Screenhub’s Top Articles of the Year

Let's have a look at screenhub's biggest stories of 2019: from the timely, to the timeless.
ScreenHub 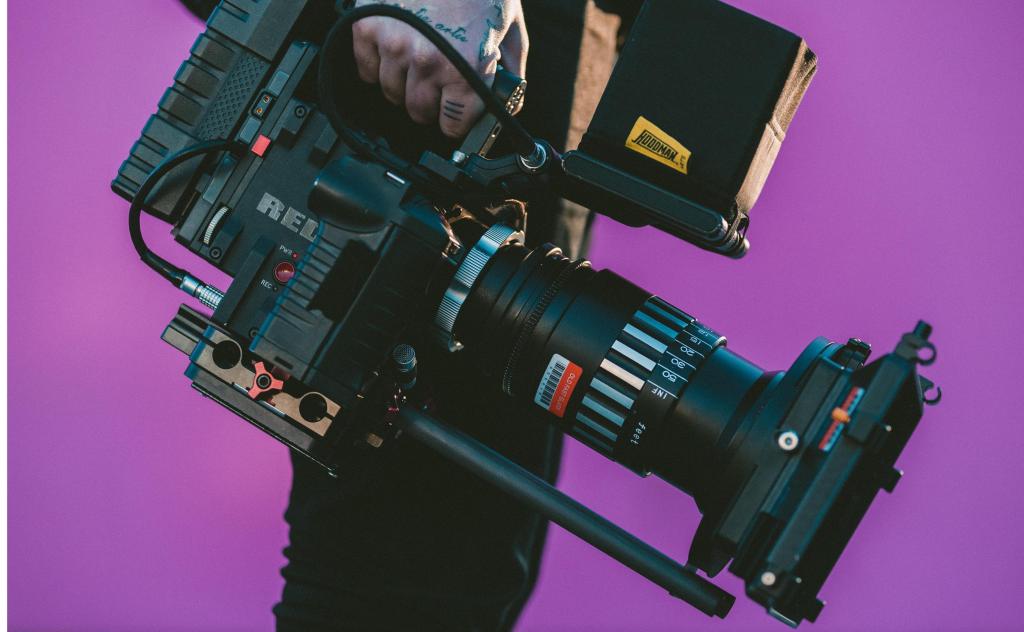 Photo by Jakob Owens on Unsplash.

Well, friends of screenhub, it has certainly been a year. Together, we braved arts cuts, celebrated big wins and new work, shared advice and weathered drama in this rapidly evolving industry. As the year draws to a close, we look at the pieces we published that resonated most with you. In ascending order, we’ve listed the top ten most read news articles that screenhub offered you this year, and the common themes that seems to run from January to December.

Our tenth most popular article from the year hints at one of a couple of themes that run throughout the list; equality! Here, Jane Sullivan examines the stark fact that only 17% of Australian directors are women – a sharp decline from the gender parity seen in Film and TV graduates. Sullivan looks closely as the barriers faced by women in the industry, and the complex business of breaking down unconscious biases. It is, sadly, a timeless read – hopefully this time next year, these awful statistics will seem like a relic of the past.

Everyone’s favourite honorary ‘screen’ media made the list! Our wrap-up of the 2019 Australian Podcast Awards saw exciting new talent celebrated, mainstays of the medium lauded, and still serves as a great recommended listening list, if you’re looking for something new to accompany you on your morning commute.

Oh, July. The sky was overcast, the breeze was chilly, climate change felt less pressing and inevitable. A simpler time – despite Logies hostTom Gleeson turning the award ceremony into some kind of Alternate Reality Game, running attack ads against other award nominees, spruiking his faves, and generally creating havoc. It wasn’t all mischief – he used the ceremony as a way to make a salient point on the proliferation of fake news in the media – but it was chaotic nonetheless.

Gleeson pulled no punches in his opening address.

7. How to speak directly to the camera

Who can stand the sound of their own voice? Getting comfortable in front of a camera is an important professional skill, and not one that comes easily to many. Whether you’re taking a job interview via Skype or pitching to camera, being filmed can be very daunting. This article has tips and tricks from VCA film tutor, Helen Gaynor, and cinematographer Markus Stone, on how to get more comfortable, and present more professionally , on the other side of the camera.

This news might be recent, but it sure it hard. The shocking news of the public service reforms that saw the Department of Communication and the Arts rolled into a newly formed Department of Infrastructure, Transport, Regional Development and Communications, and its former secretary Mike Mrdak suddenly out of work. This year saw budget cut after budget cut hit the arts, and this ominous development feels like the cherry on the cake. We have a bad feeling that 2020 will keep seeing stories like these, unless our policymakers change very soon.

Here we find ourselves with another story of departmental madness; this time, on a state, rather than federal, scale. The election of Liberal Premier Gladys Berejiklian saw major changes to the way New South Wales’ arts funding was handled — primarily, it saw the reinstatement of Screen NSW, as a department of Create NSW, headed by Grainne Brusdon. This article dives into Create NSW’s tumultous past through years, and the implications of this departmental change.

4. Australian Screenwriters: So long and thanks for all the rejection letters

In a professional climate that’s increasingly shifting global, rather than local, screenwriters are having to get smart about how to make their portfolios stand out. This article takes a look at the innovative ways that the Australian Writers Guild is supporting Aussie creators on a global scale, outlining resources that will be useful to screenwriters at any stage of their career.

This vile act of arson saw the destruction of a mainstay of contemporary animation, Kyoto Animation. But this unthinkable crime didn’t keep the artists from their work; the studio has announced that they’ll open for applications for their 2020 animation training programs in December. While the studio building continues repairs, the classes will be held in Osaka, the closest major city to Kyoto.

The primary suspect, a 41 year old named Shinji Aoba, who has admitted to attacks, is still hospitalised for burns across 90% of his body, which he obtained during the fire he allegedly set. A court date will be set when he is capable of standing trial.

2. Gender Matters fail – An Open Letter to the Board of Screen Australia

Our top two stories reflect a real concern with representation and inclusion in Australia’s screen sector. This year we were proud to publish an open letter to the board of Screen Australia about the blatant lack of gender diversity in the projects that benefited from their most recent round of funding.

1. Ageism in the Screen Industry

Ageism might get swept under the rug on a level of corporate policy, but our readers were eager for this vital look into the myriad ways that the Australian screen sector underserves its veterans. This piece’s balance of personal perspectives, reflection on policy, and hard stats makes it vital reading for all screen workers who care about their labour rights, and equality, as well as the industry’s history – and its future.