Screen Australia: ‘I just want everyone working and getting paid.’ 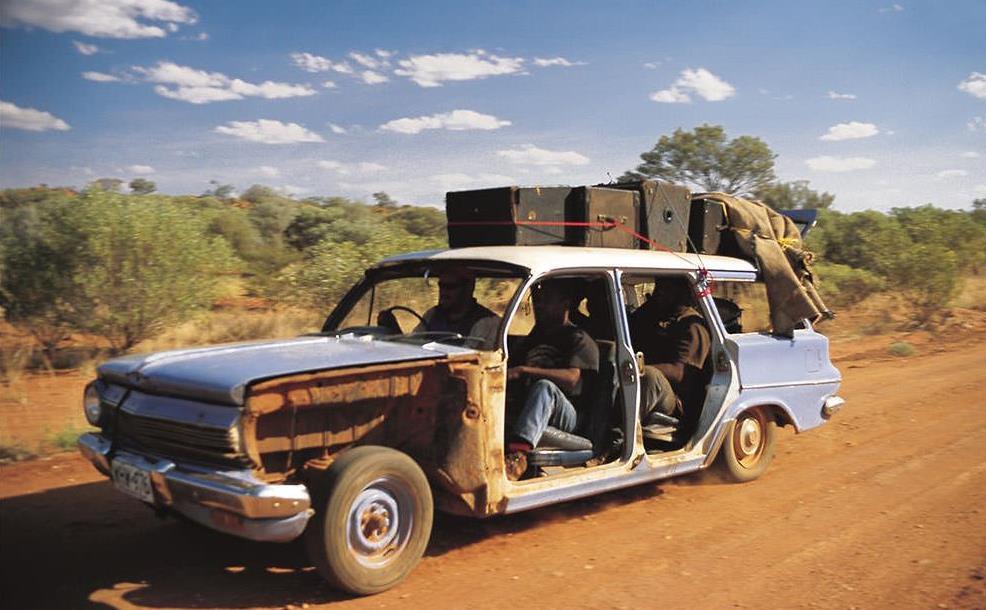 Beyond the front of mind tasks of contracts, protocols and making payroll, screen creators are sensing that every change in broadcasting or theatrical has been supercharged, to use Screen Australia CEO Graeme Mason’s term.

I stick firmly to the idea that art is an idealistic compulsion, and I’m looking for the good which can come out of our current experience. At the moment we are running from a bulldozer, but what are we running to? How does Mason answer that question?

‘Number one, I just want everyone working and getting paid. Two, I think we need to come out of this with a clear vision of the stories we’re telling.’

On the policy level, story is an artefact to be delivered to audiences who will be moved to engage with the experience. Mason takes pains to emphasise he is not simply hunting for scale. ‘It’s horses for courses,’ he insists,

‘I want people to be thinking now with a sense of purpose of how you inform and entertain and educate Australians, and how with that same content we can show the world who we are.

‘If I had a magic wand I would like people to consider, “What am I telling, and to whom and how are they going to see it”?’

Mason argues that we have some powerful advantages in trying to engage with domestic audiences. We understand them far better than any global providers simply because that audience is us.’  He points to the role of broad brush commercial entertainment from games and reality TV, or even current affairs and sport, as legitimate Australian content which satisfies millions of people.

After all, he says, ‘This is a very exciting moment for me because we work in what I think is the most far-reaching and impactful cultural thing in the country by a long way. Obviously it’s interesting that people are watching so much content. They don’t go to pubs and restaurants and cafes with their friends, they’re not going and playing sports, they’re not doing all the other leisure activities.

‘There is an opportunity for us when we go back into production. How do we hold the interest? What do we do to keep them engaged with us?

‘Obviously a deep part of what we do is magic in a bottle. We don’t know that something is necessarily going to engage people, and some of the most important work we all do in the cultural space is actually shift opinions. We help create views of ourselves and issues in the world.’

That idea of focusing on audience is central to Mason’s approach since he first arrived, but it is a slippery notion beneath its straightforward surface. It comes from marketing, from inducing customers to purchase objects or accept governments, and implies doing something to people who are more like things than our neighbours. It is a mechanistic and operational view of the world.

It is not a way to talk about sharing joy and emotional connection; every moment of production is suffused on some level with how the audience is responding. Not only that but Screen Australia continues to support emerging artists and online work, which are lighter and more experimental and built around a spirit of fun.

So the discussion is complicated. Mason is also focused on conversations across barriers. He is frustrated by the tension between the commercial free to air networks and Screen Producers Australia, which he views as unhelpful. He also acknowledges that the industry will be leaner as the joint horrors of virus and recession work their way through the sector.

At the moment the wider society sees recovery as an on/off switch. But to the producers and agencies trying to piece together the technical capability to recreate teams, organise insurance and forge ahead, the issue is much more complicated. Mason compares the sector with the construction industry, which is magically allowed to keep going. The example suggests that the screen sector has wiggle room, as long as producers can develop protocols that manage distancing, minimise contact and work in a continuous frenzy of spring cleaning.

And yes, shoots need people to work together very closely for long periods in a day, but so do a bunch of tradespeople in a tight building site.

As Mason floats between the sheer practicalities of rebuilding a functioning industry, and conceptualising the buried issues which are coming to the fore, he is also working with the other agencies and government departments to build a viable bureaucracy for a different world. But there is no room for detachment.

‘I am not minimising the shocking pain people are in’, he says. ‘At this moment, emotionally, financially, and in career terms. The thing we have to do is learn how to get back to work, and to do that my number one thing would be: how do we collaborate with each other? How do we help each other going forward? How do we learn from each other?

‘And also, how do we collaborate out to the world, because we will need that money more than ever before to keep working.’