Want to be a film producer? Meet Maggie Miles 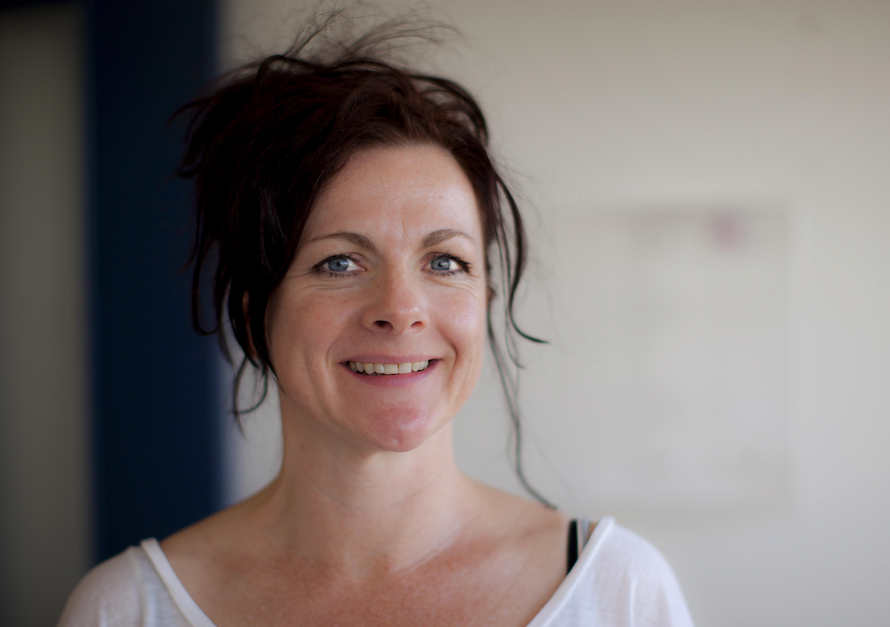 Hi Maggie. I’ve seen you listed online as a producer, an actor, and a producer-slash-actor. What do you say when people ask what do you do?

Well, I’m a producer. And I’m also now writing for drama and directing documentary. I was an actor in the UK but I pretty much stopped doing that when I relocated to Melbourne many years ago.

I love producing because you’re usually part of the really early shaping of an idea, working with others or alone to draw the key team together.

It’s also about having an eye out for amazing stories and how to develop those. I think of myself as a storyteller first and foremost. But there’s also pulling the finance together, having the early conversations with broadcasters and distributors, working with writers and the director, working out where the film is going to be shot. All of that contributes to the end result.

I really love how the creative and the industrial aspects come together to make something possible.

What’s been your career highlight so far?

I’m really proud of all the films I’ve produced, whether it’s been by myself or in collaboration with others.

Van Diemen’s Land (2009) is one I produced straight out of the VCA with Jonathan auf der Heide and others. Essentially, we raised $260,000, and went out into the bush and made the film. It achieved a higher sum at the box office than it cost us to make and the reach of that film is extraordinary. I still come across people who say they’ve seen or heard about it and everybody involved did such a beautiful job. It was a real adventure.

I also loved working on Paper Planes (2014). The director, Robert Connelly, who’s such an innovator, had seen what we’d done with The Turning (2013), a series of short films based on Tim Winton’s stories.

Paper Planes holds a special place in my heart. I remember taking my kids to see it in the cinema and how much we all loved it.

Thanks for that. It brings so much joy to people and it was such a joy to work on. A really great project. And usually people’s houses become littered with paper planes afterwards.

What advice would you give to somebody who has their eye on becoming a producer?

You know, funnily enough, I try not to give advice. But if I had to, I would just say ‘go for it. If you love telling stories and find a story that catches you, you’ll find a way’.

There’s so much innovation, and there are so many great ideas. There are a number of people I met a few years ago when they were starting out who have now made their first or second film. It’s just tenacity.

Also, being able to listen is is a really great quality for anybody, generally, but definitely in this industry. Try to be open to hearing the things that other people have to say. One of the most difficult things is receiving feedback on creative ideas or a script. But most people are trying to offer something to help you.

Is the screen industry in a good place in Australia? Is it easier or harder to make films than it used to be?

Well, I tend to be an optimist – I think that’s just the way I just have to be.

I do think there’s a lot of amazing screen work being made. But a review of work for the cinema is also needed. That didn’t happen within the context of the recent Digital Platforms Inquiry, and quite understandably so because it was about digital platforms and and cinema isn’t considered a digital platform in that way.

But I do think we need to understand more about creating work for the big screen, what that means in terms of the dimensions of the story, and what that means in terms of building the project and the costs. It would be great at some point if the Australian industry and the agencies were able to really think about what cinema is, and how we better prepare films to succeed in that environment.

What are you currently working on?

I’m working on a number of projects, among them a documentary with a co-writer and director called Maggie Eudes, who is a cinematographer and also a soccer player. We’re working on a film that centres the voices of members of Australia’s women’s soccer team, with a focus on gender equality.

We’ve got the Women’s World Cup in July 2023, co-hosted by Australia and New Zealand. And that will be a time when international eyeballs are focused on us and how we do things. We want to contribute to that discussion. The documentary is about lifting women’s voices for the benefit of everyone in society, and shining a light on Australia’s gender equality scorecard.

It’s also about looking at all the amazing things that have happened against the odds.