With a background in theatre, the actor's director talks about creating tension on a tight budget.
Rochelle Siemienowicz 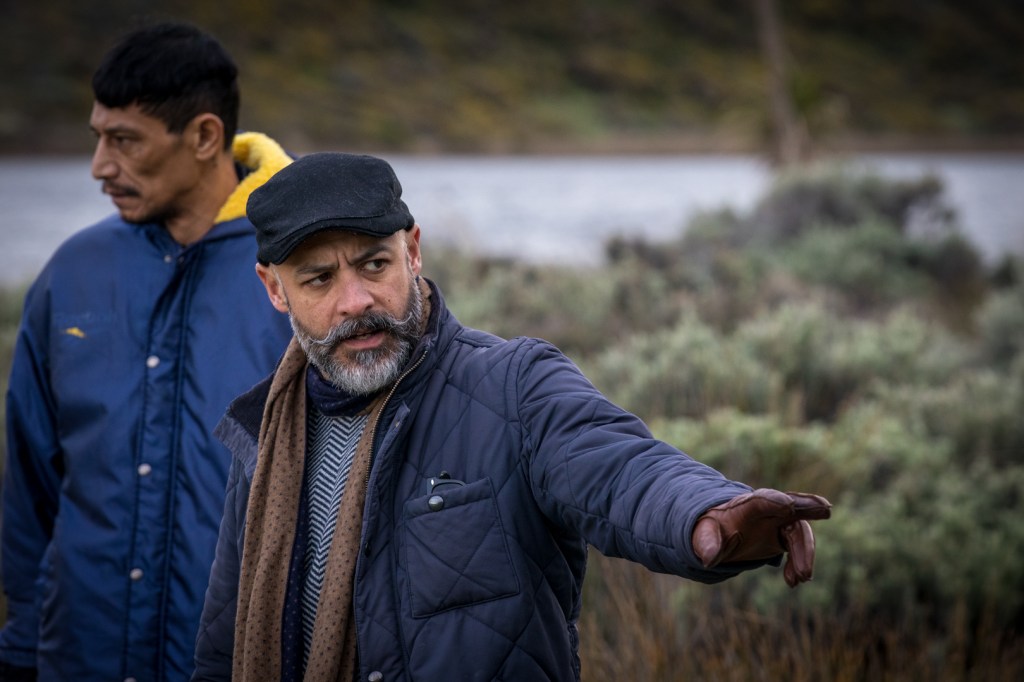 When New Zealand thriller Coming Home in the Dark premiered in the ‘Midnight’ strand at Sundance earlier this year, The Hollywood Reporter said it was ‘…a rivetingly nasty ride and an assured debut from a promising new director’. That director is James Ashcroft, who comes from an extensive acting and theatre background, including a long stint as artistic director of New Zealand’s Māori Theatre Company, Taki Rua Productions.

Together with his co-writer Eli Kent, Ashcroft set out strategically to make the leap to his first low budget feature film via a string of shorts that were undertaken to learn the craft and connect to screen collaborators. In 2018 Ashcroft was one of 12 directors/producers selected to attend the Torino Film Festival’s inaugural Up & Coming Programme, and he was development producer on the NZFC funded feature film This Town, released in 2020. 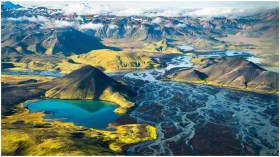 The Brisbane International Film Festival is back, running live to remind us that Queensland survived Covid very well.