How to build an airship

Screenhub caught up with digital environment designer Su-Yiin Lai to talk about the speculative architecture, videogames, and working between disciplines.
Jini Maxwell 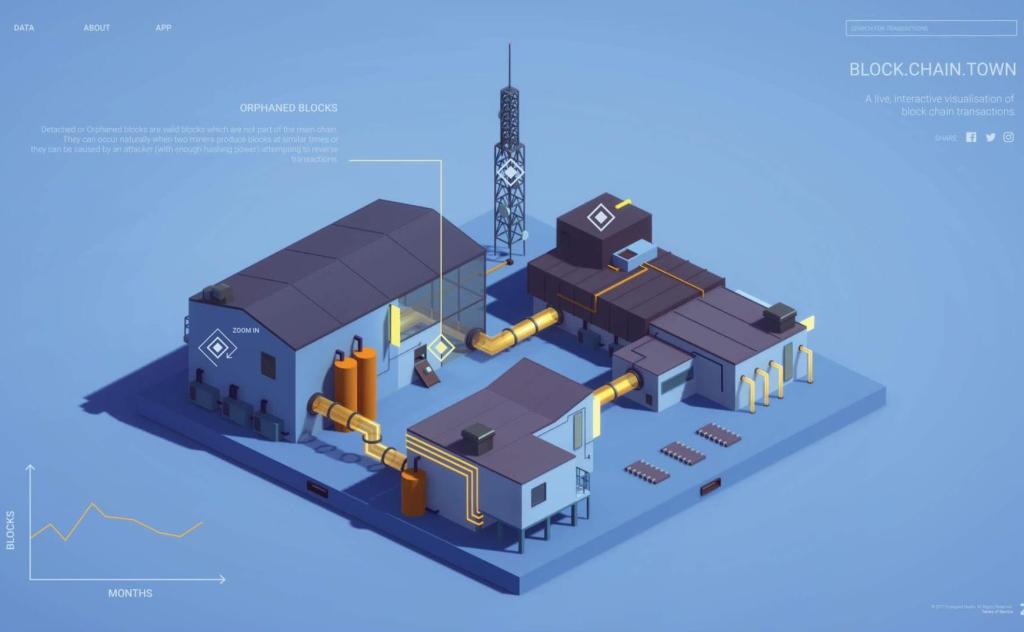 Su-Yiin Lai tells me that departure and arrival cards tend to trigger an existential crisis in her. Like a lot of people working in the creative industries, her career isn’t summarised easily in a single line. Broadly, she could be described as a digital environment designer.

Specifically, she’s an architect graduate (the title of “architect” may only be used if you are registered with the Architecture Registration Board) by education, and works as a research assistant and interaction designer by day. She has worked on visualisation tools, reactive environments, speculative architecture projects, and once developed visuals for Boiler Room with Samsung Australia. She’s currently working with Australian independent games collective Ghost Pattern on their title Wayward Strand, as an architecture consultant.

Lai’s interest in digital environments has been with her since youth; in fact, her choice to study architecture was always geared towards the virtual, rather than physical. During her degree, her worked on speculative architecture projects, such as visualisation of the movement of cryptocurrency, or a creative environmental design that tracked the transformation of data into a commodities; ‘it’s not so much that I wanted to pursue architecture as a career, but rather what would arm me with relevant knowledge and skills to create virtual worlds. hoping that the skills would be transferable.’

Wayward Strand is the first formal videogame title that Lai has contributed to, though made games with friends, and participating in game jams (collaborative sessions where a few developers work together to create a small game in a short space of time), on top of her experience on speculative architecture projects. Her role on the project partly draws on her research skills; the game is set on an airship, and she has researched airship construction, developed a library of period-appropriate interior details, props, and decor, and worked a some level design. As well as opening up new avenues of historical inquiry and inspiration for the team through research, she has the knowledge needed to implement her architectural research within constraints endemic to the videogame’s environments.

Another major part of her role has been bigger picture. She has worked with the team’s artists and designers to answer a question that seems obvious as soon as you ask it: ‘if the game is set inside an airship, how do you make it feel like an airship to the player?’

Jason Bakker, Wayward Strand’s writer and producer, describes her work as ‘hugely beneficial to the ship’s design and development – her unique perspective as someone working at the intersection of games and architecture assisted us in designing spaces that communicate that the game takes place on an airship, even though the game is viewed from viewed as a side-on cut-out, from the inside-out.’

Lai adds that that making the ship feel tangible and lived-in was partly a matter of navigating around the player’s viewpoint: ‘The team wanted to make sure that the sectional cut and the structures visible through that cut were believable, albeit with some creative license.’

Ultimately, like a lot of good design, Lai’s work is unlikely to be obvious in the final version of the game – but that’s the whole point. ‘Noticeable errors can very easily pull you out of the experience. It’s one of those things where, if it’s done well it remains invisible, but when executed poorly, can be super jarring, or it just doesn’t feel right.’

For all this talk of videogames, Lai does work in architecture research still. In fact, she thinks that videogames as a medium could offer a lot to architecture as a discipline, too. ‘I think videogames as a medium would be particularly useful in architecture pedagogy and communication. Being able to see a created space in real time, to see how others interact with that space, is super valuable. Spaces suddenly become much easier to convey and understand when you are able to act as an agent traversing through that space, compared to the experience of just viewing a two-dimensional architectural drawing.’

Games are also relatively accessible. They can invite people outside of architecture to critique and experience speculative environments, which can help make the discipline less insular.

‘I think integrating aspects of videogame design process into teaching would be cool, too; the focus on iteration and collaboration, in particular. There are activities that are common in games circles, like game jam sessions, that have the potential to produce really unique results in architecture spaces.’

Finally, I ask Lai the obvious question: what is it about this creative intersection that piqued her interest?  She says that she relishes the manifold possibilities that working in a videogame format offers: ‘As a medium, there are far fewer limits on what you can create. There are few mediums that suit speculative architecture better than videogames. They’re real time, spatial, imbued with narrative and accessible in a way that traditional methods of architectural communication are not.

‘And as an industry – it’s a bit cliche, but I love being able to collaborate with others to create spaces that house interesting narratives. Forming virtual worlds is always enjoyable, but learning from others is even more rewarding.’