Our Voices (Nuestras Voces), premiering at the Spanish Film Festival, is a powerful reflection on the strength and resilience of immigrants.
Silvi Vann-Wall 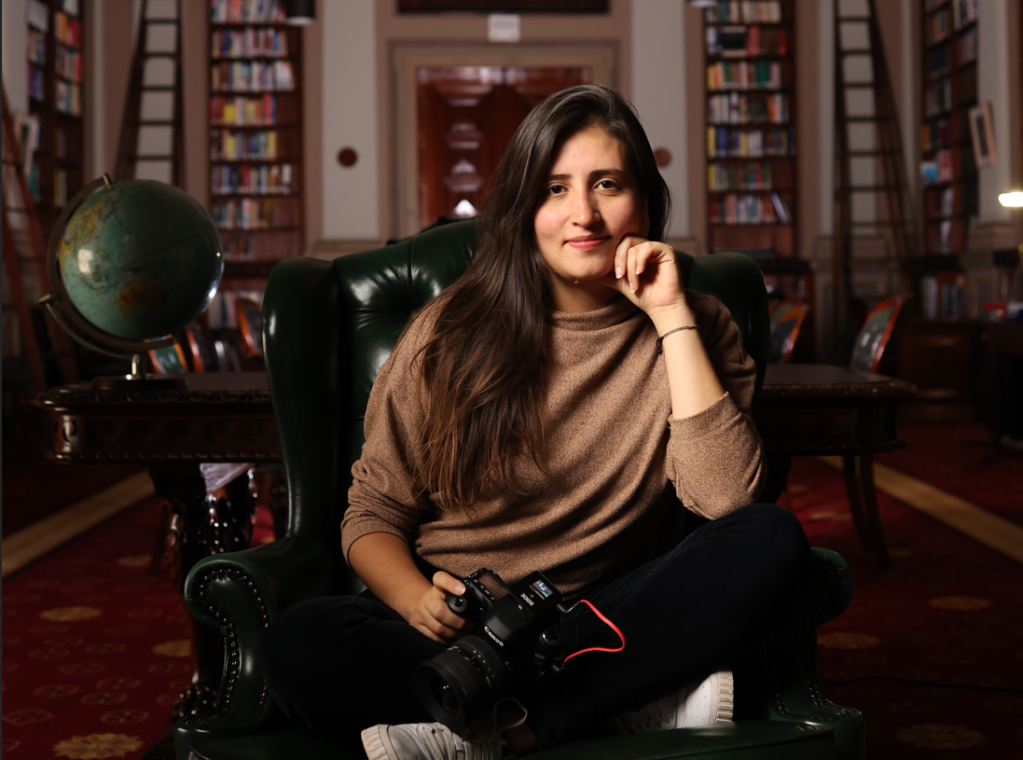 Our Voices (Nuestras Voces) is a new documentary that tells the story of a group of Spanish-speaking migrants who arrived in Victoria between the 1960s and 1980s, and highlights their contributions to the social and cultural fabric of Australia.

It was shot in Melbourne, a city that is no stranger to the immigrant story, and features testimonies from actors, MPs, and an Order of Australia award recipient.

It’s a powerful reflection on the strength and resilience of immigrants. ScreenHub talked to director Diana Páez about pulling the threads together on this doco tapestry.

How did you go about collecting the stories you needed for Our Voices?

Initially we were given a long list of influential people that migrated to Australia from Latin America and Spain in the 60s and 80s. That list was thanks to the Steering Committee, which is made up of people in the community who have worked in areas like social work and politics. We were also able to work with Latin Stories to contact people and see if they were willing to tell their story and be a part of the project. The response was overwhelming.

We interviewed over 25 people and each interview was about an hour and a half long. At the beginning, I was worried because there’s a lot of stories, and I wanted to find a common ground and focus on just five stories that could depict everyone’s experience. It was fascinating to see that they were actually so different – in other words the migrant story was not universal – and so it was really hard to narrow it down.

When I rewatched them, I saw that the common theme was the multicultural aspect of this country, and how learning from others and understanding each other really helped us to thrive as a community, so that vision guided the editing process.

How long did the project take? Did the pandemic affect it at all?

It took about a year and a half. Of course COVID lockdowns affected most of the interview process, so we ended up recording most people in their homes via Zoom.

Why was this a story you had to tell? Are these stories something you have a personal connection to?

Many of the people we interviewed were forced to migrate or came on humanitarian reasons. I myself am a migrant to Australia from Latin America – I’m from Colombia. But my migration story is very different because I decided to come here, and I was in a somewhat privileged position. It had its own challenges of course, but I chose to do it.

Since I came to Australia, I’ve discovered I resonate with a lot of these immigration stories. I was fascinated with the multicultural nature of Australia, because it’s such a young country and almost everyone comes from somewhere else. I really felt a strong emotional connection.

There’s so much to learn. And I believe that film is a strong tool to tell these stories and hopefully modify people’s mindsets.

Was the decision to record interviews in Spanish a practical choice or a deliberate narrative one?

It was deliberate. We wanted to honor the mother tongue, though all of them are really fluent in English. Even though the subtitling work is very time-consuming, we decided it was important as it gave it more of a personal edge.

How were you able to obtain all the archival footage of Australia and Latin America in the 60s, 70s and 80s?

In the beginning, I thought we could just get most of it from the people we interviewed – but they really didn’t have much in the way of photos or videos. For them it wasn’t a trip or a holiday, and in most cases they went straight to working and striving to give their families a good life.

So most of the archival footage was obtained from places like the State Library and the NFSA, and some archives in Chile as well. We did a lot of research over a number of years. We were also able to obtain many documents thanks to the Steering Committee and people who kept a lot of things from the past.

What are you hoping audiences at the Spanish Film Festival will take away from this film?

I hope audiences enjoy it, and I hope it helps us to feel empathy for one another. I hope everyone can see themselves reflected in these stories, regardless of if they are Latin American or not. It’s so important to remember that Australia has been built by people from all over the world.

Many of the people in this documentary have never been recognised before. But now, decades later, we are seeing that they created certain organisations, and created a certain culture.

I want the audience to feel that love.

Our Voices screens on the 23 April at the Astor Theatre and will have multiple showings in all major cities. The film will be accompanied by a Q&A in Melbourne and Perth. For tickets, head to the Spanish Film Festival website.