Building a screen partnership: the bond at the heart of Lingo Pictures

Right now, robust companies are vital. Starting with Lingo Pictures, we are holding a series of discussions with the creators of great screen companies.
David Tiley 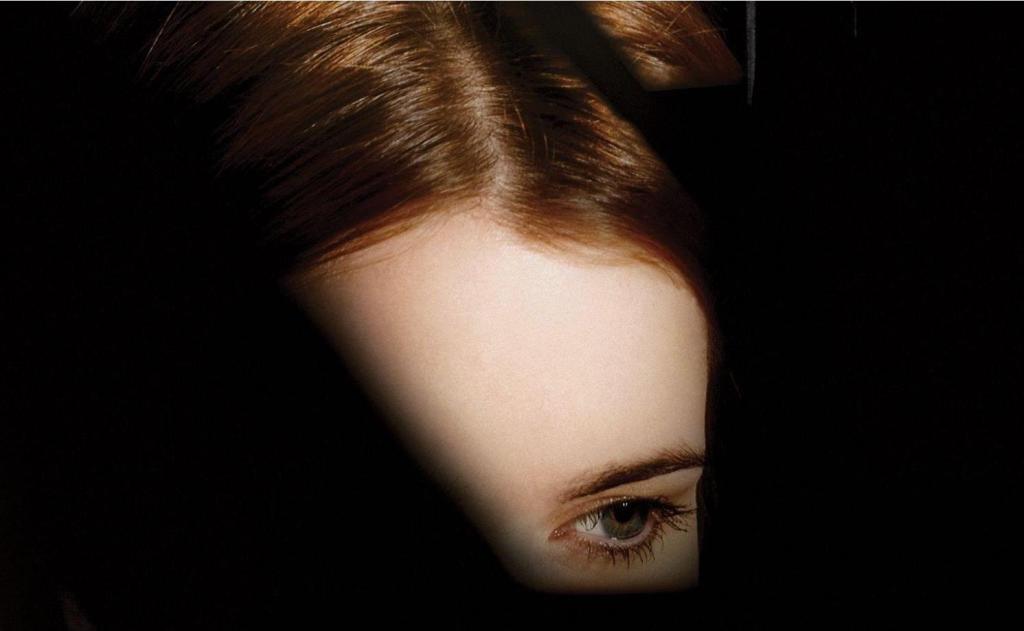 Image: cover art for Michael Rowbotham’s novel, the basis for The Secrets She Keeps.

‘As a small production company starting from scratch in the Australian industry, if we can’t make it work, then I don’t think anybody can. Good luck to anybody else because we had the contacts, we had the experience, and we were going to try and start this company from nothing.’

Jason Stephens is talking to Screenhub on Zoom with business partner Helen Bowden. They are reflecting on Lingo Pictures five years ago, when it was just an idea. I want to know how they developed their relationship because they run one of the Australian production companies which are succeeding against all the odds.

After Wake in Fright and On The Ropes, they really hit their straps with Lambs of God and Upright, followed now by The Secrets They Keep.

Helen Bowden had just emerged from Matchbox, a collective of five producers who learnt the power of working as part of a team. Jason Stephens had dismantled a decade with FremantleMedia, where he had been head of development and then creative director.

Says Bowden, ‘I was nervous about it. I’d known the Matchbox people really well before we went into business together so I really struggled to wrap my head around how can I go into business with someone I don’t know.

‘Our mutual friend Jessica Hobbs suggested that we meet and that we would get on so we did meet and talked to each other for a few months, but really it’s quite hard to get to know someone unless you actually work together.

‘Jason was much more open to it and was like, “Why would it not work?” And we do have good matching skills. So in the end, we just decided to take the gamble and do it.

‘And as it turns out we get just get on incredibly well so it’s been very even tempered. The work can be very very stressful. And so it’s great to be with someone who takes a very calm approach, and values how people are treated.’

‘It’s great to be with someone who takes a very calm approach, and values how people are treated.’

She remembers that she did have a theoretical framework around her decision. She wanted someone with a different address book. Her background was ABC, Foxtel and feature films, while Stephens came from a commercial space. This gave them access to a broader range of talented people and ways of connecting to commissioners.

Says Stephens, ‘We were both prepared to take a step back to go forward. We worked for nothing for quite some time. We were realistic about that and how long it would take the company to be okay. Cash flow is a massive issue for any small company but it didn’t take long.

‘It probably did take longer than we would like but that goes back to the creative side of choosing things we had confidence in. We didn’t want to spread ourselves too thin. And we wanted the time that we were investing to be on projects that would work, so we were very selective.’

They still have very clear rules about their projects, Bowden explains: ‘We are very, very focused on selling and on the market. There are many fabulous creators and many many wonderful projects but you read them and go, “I love it but there is no way for me to sell it”. We like to be very quick and clear about that. And both of us of course came with some really good relationships with creators so people know us and trust us and feel we protected them and listened to them. So we are in a better position really.’

It is easy to think that market-focussed production companies are by nature conservative, but Bowden and Stephens are quick to deny this. ‘I think creatives are always looking for having the edge or the point of difference, and get excited by that’, says Stephens.

‘But I think we’re in a very risk-adverse business that is motivated by advertising and eyeballs.

‘This is changing because it’s not so much about eyeballs as what type of people are coming to the platform,’ he continues.

‘But the gatekeepers are conservative because they don’t like to take risks. That’s the producer’s job, in terms of a bit of handholding and shepherding things through. Their biggest job really is kind of selling shows which shouldn’t get through.’

Bowden puts this in the context of Lambs of God, where Foxtel shared their excitement immediately and took up a radical idea. ‘Being very market-driven does mean having a very complex understanding of what people might be looking for, so that we don’t reject out of hand. Foxtel had been saying “We want bold, we want bolder, we want international”. And because of the way we’ve developed things over so many years in Australia, there’s not lots and lots of things sitting around that fit that bill because there was nowhere to take them.’

‘These days the market is so competitive you could argue it’s hard to get a conservative type of drama up now. I’d like to think the audience won’t put up with it anymore. They don’t have enough time to go to that when they can watch anything at any time. And I think that’s where the world has shifted in terms of the television revolution.’

The hyper-competition flows into the market for rights which means smaller companies can be easily outbid. But Lingo Pictures runs a boutique slate, about which they are always passionate, so they offer the best chance of production, which is where the writers are paid the most.

‘The other thing we have,’ says Bowden, ‘is that we sell ourselves on execution. You know execution is everything. And we’re very passionate believers in that. As a company, we really, really, really load up that development side of it, to put the absolute best work in through the development process, and we’re in a position to attract some of the best people in Australia to direct and star.’

Stephens adds, ‘I think for most rights holders, it’s not really about the money. In the end, it’s about how comfortable they feel about handing their work over. “How will I feel handing this over to people? Do I trust them? Will I enjoy working with them?” All the people that have done that have become part of the process and they’ve all come out of that having a good time.’

Bowden adds: ‘It’s harder than it looks to find books. We read a lot of books and Donna Chang, our really wonderful development executive, is just a machine for reading books. There are lots of books that just wouldn’t work at all and then there’s a whole lot which could work with a lot of changes and then, very occasionally, something comes along where you say, “Okay! That’s it.”’

Lambs of God is a neat illustration of the whole approach because it did require a lot of adaptation. They had an excellent story world which they had never seen before, and wonderful characters, but they had to build a lot more for a TV series. As Bowden says, ‘We took fragments out of the book and turned them into storylines.’

How the partnership works

While Bowden and Stephens do have distinctly different and complementary skills, they alternate between lead producer and support person. They are able to dig each other out of quandaries, to provide a sounding board, and drill into the detail.

They can offer different ways of thinking about any issue, they don’t have meetings and a bureaucracy, and they get excited by the same projects and imaginative decisions.

They celebrate the small wins, and make sure they approach projects step by step, stage by stage, detail by detail until they look up and discover they have built something huge.

The satisfaction is about much more than a list of projects. As Stephens admits at the beginning of our screen-to-screen encounter, he came out of a larger company craving creative fulfilment. ‘I think you get to a certain age in your career where it’s not so much about how much money you’re making but how much fun you’re having. I don’t speak for Helen but on that side I’m having more fun and more creative fulfilment than I’ve ever had in my career.’

Bowden replies: ‘It’s absolutely the same for me, yes.’

Tenplay has just released Lingo’s six part psychological drama The Secrets She Keeps before it runs as a series on broadcast TV. It won’t be up for long.