Diary of an unexpected runner – with executive insight

Denise Eriksen took a trip to the country as a runner after years as a film and TV executive. Here's what happened.
Denise Eriksen 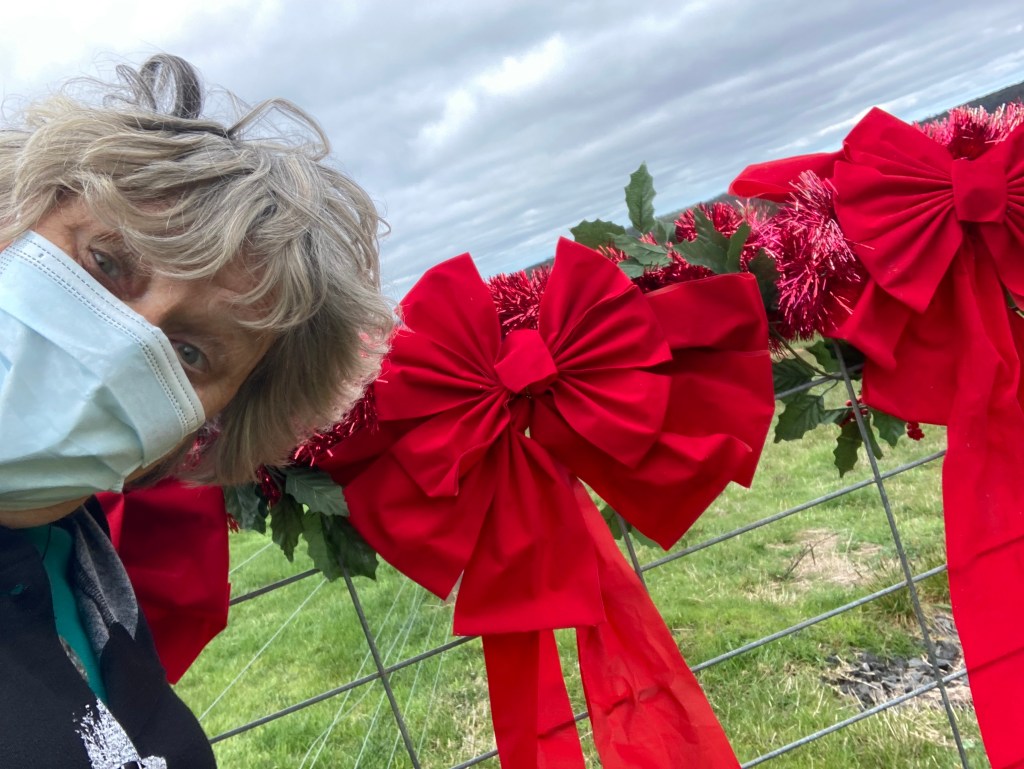 Denise Eriksen escaped lockdown to be a runner in the country. Image supplied.

Production Runners, I’ve decided, live on the cusp of failure, constantly staring down the abyss of screwing things up.

I know about this firsthand because, recently, I put my hand up for a gig on a COVID-approved filming gig in rural Victoria. At the very last minute, they discovered they were short of a Production Runner with a valid driver’s licence.

Without a further thought – and with the promise of five nights away from my COVID lockdown, I jumped on board.  After all, I’d done the gig before – for Foxtel on the London Olympics production team – and it turned into one of the best decisions of my professional life.

This one proved to be no different. I had a blast while working my butt off, though the production team was a bit bemused at why someone of my experience and, yes, my age, was the Runner!

But it’s a life lived on the edge, and I’ve got some observations to make to help others in the role.

I’ve had a long and senior career in production (Executive Producer, Head of Factual at ABC, Head of Current Affairs at ABC and Head of Production and Development at SBS).  So, I have the confidence and the nous to ask the questions and to make the job my own.

‘Please buy 12 punnets of strawberries – but don’t buy them if they don’t look absolutely terrific.’

Simple, right? Um, not really. I drove for 30 minutes to get to a supermarket, but their strawberries were yuck and they didn’t have 12 punnets anyway. Any greengrocer around here, I asked? Nope. Then, driving around the corner, tucked away was a …. Greengrocer!

And it had staff who knew their strawberries and could define ‘absolutely terrific’. After getting over the shock of the large order, they went out to their cool store to find 12 of the most beautiful punnets of strawberries ever! Perfectly formed.

‘Oh, can we have 10 large lamingtons from a bakery or supermarket?  Nice ones please.’

Oh No!  There are only seven large ones in the bakery and none in the supermarket! I text the Food Stylist (like she has nothing better to do!) and she settles for the seven.

‘Can you please get two loaves of specialty sourdough and four tinned white loaves, thick sliced from this very special bakery. Here’s the address.’

No problem!  Off we go.  But the bakery turns out to be a wholesaler only and were reluctant to open their door to a member of the public! They eventually pointed me to various sales outlets around the place. Sourdough? Tick.  White tin. Not on the planet. So, I took an ‘executive’ decision and bought another brand. My heart in my boots.  Yay! They were a winner.

‘We need this lightbulb – see photo.’  Despite the support of numerous Coles employees, the only one I could find wasn’t right. Damn.

And so, it went for the five days. My production team were gorgeous. Helpful, friendly, full of praise for my work and not grumpy. But it did lead me to think about some guidelines for both runners and producers to get the best out of their team.

I stress these observations are from many years on sets – not just from this five-day gig!

Guidelines for the Production team

Read: How to be the perfect runner on a shoot

Denise Eriksen is co-founder of Media Mentors Australia and what’s known as “a seasoned TV professional”. That means she’s been around the industry forever in various guises. She was Head of Factual at ABC, Head of Production and Development at SBS, Head of Current Affairs at the ABC, an Executive Producer with Beyond Productions, a journalist, a trainer of production crew internationally and so on. Now, her focus is on helping others develop their careers and their projects - in partnership with her daughter-in-law, Esther Coleman Hawkins.