Ask the Mentor: what if my idea’s been stolen? 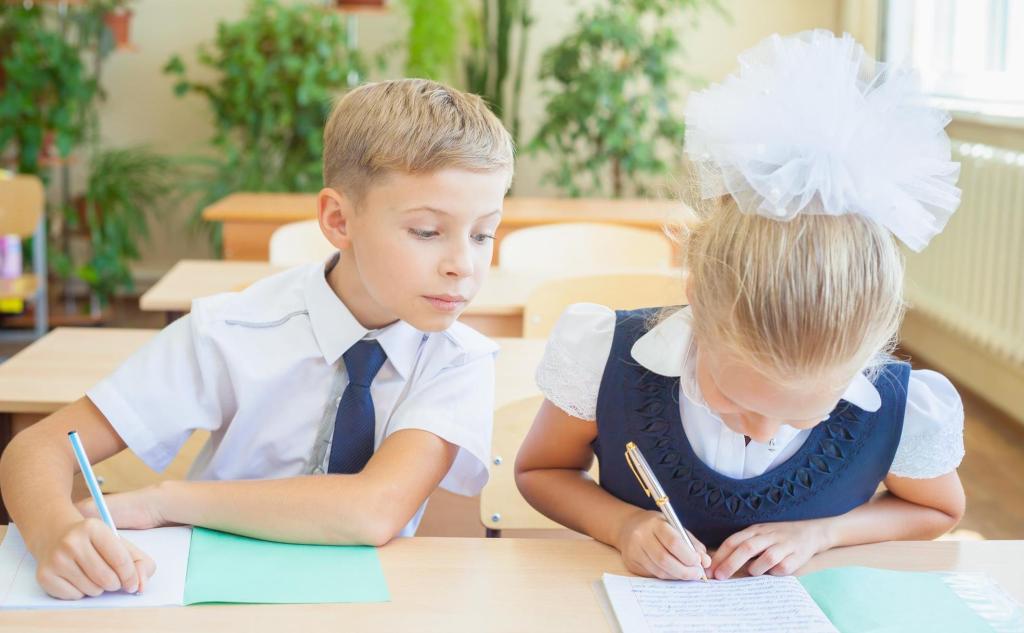 Keep your eyes on your own work! Image via Shutterstock.

G writes: ‘I’ve been developing an idea for a feature film for years and I’ve talked to some people about my idea. This year I was watching a film at a festival and saw my exact plot in a short by someone else. I don’t know the director or writer but the idea is so similar that I think they might have stolen it. What can I do about it?’

Stealing work, through plagiarism or copyright theft, is a serious crime. And accusing someone of it is a serious accusation.

All creatives should have the basics of copyright law under their belts. Luckily there’s a handy website, Australian Copyright Council to help you. Copyright protection is free and applies automatically when material is created.

If the film you watched has a significant resemblance to your work then absolutely go see a lawyer with your scripts, drafts, detailed notes etc.

I’m currently reading Big Magic by Elizabeth Gilbert. It is 7 shades of Woo-Woo, but here’s a woman who turned a midlife crisis into a bestselling memoir Eat, Pray, Love as well as a huge following as a creative mentor and speaker. She knows a thing or two about creativity.

In Big Magic she talks about ideas as ‘beings’ without physical form that wander the earth (bear with me, I warned you of the Woo-Woo). They come to you and if you’re not able to turn them into a solid thing quickly, then they move on to another person.

I spoke to Dan Brown, Creative Director of Joined Up Films in Perth.

‘It’s not surprising the same ideas occur simultaneously, it would be surprising if they weren’t.’

‘You have to assume that everybody is thinking along the same lines at the same time. As creatives we are all looking for a limited number of opportunities that are framed by the same things: the channel, the commissioning team and the zeitgeist.

‘It’s not surprising the same ideas occur simultaneously, it would be surprising if they weren’t. We were in paid development for a project for one channel, it stalled because another channel announced that they were doing almost exactly the same idea. Rather than be frustrated I see it as a very clear sign that we are on the right path. You have to be quick, decisive and stand out from the crowd.’

If your film was just an idea then let it go before you become that creative who whines in the corner about all the films you didn’t make.

Read more: A career coach’s guide to self care and positivity for the long haul of COVID-19

Consider why you didn’t do something with it. Gilbert talks about the fear that stops many of us from doing anything with our ideas. Fear of failure, of success, of being laughed at, fear of bloody everything! Does this apply to you?

Having ideas isn’t the difficult part; making them into something real is. Whether they’re successful is, to a large extent, out of your control. Gilbert wasn’t the first woman to turn a holiday fling into a book, but 2006 was the year the world was ready to embrace it.

Get working on your next idea before it finds someone who will.