Ask the Mentor: how do I get my first job? 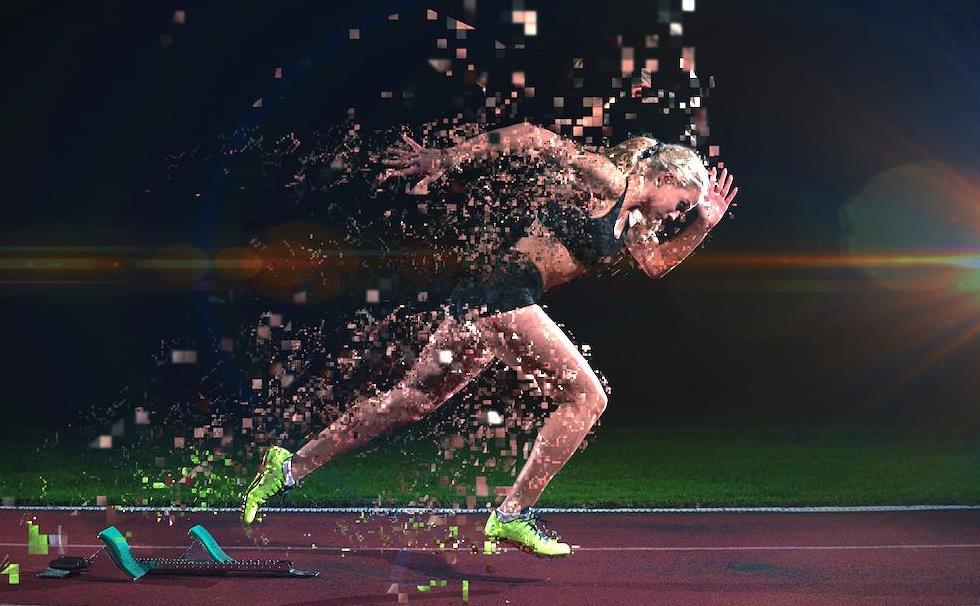 Being a runner on set (not that kind of runner!) can give you a push off the starting blocks. Image: Shutterstock.

I’m in my final year of a TV & Film degree and I still don’t really have a clue about how to get a job, or what roles I can do. I’ve directed a short film and been crew on some others but I don’t know how to turn that into a job. How do I find out what jobs are available? Or what jobs I might like to do? And how do I get one when I don’t have any professional experience?

Ahh the eternal quandary of recent graduates. Which comes first: the job or the experience?

But trying to answer the unanswerable question is a diversion.

Here is my simple (but not easy) foolproof plan to find work:

How do runners get jobs? Mostly, production managers hire them. Use LinkedIn to search for the production managers in your city. Connect with them and ask if they need a runner. Getting on a set as a runner means you can see the different roles and how a production operates. It’s where we all start.

Read: How to be the perfect runner on a shoot

Honestly I can’t lie, getting your first job is tougher than internet dating. People will ignore your emails and LinkedIn requests. But not because you’re a rubbish human who shouldn’t dare to dream of working in a creative field, but because they’re exhausted, the Exec has just requested yet another schedule change, and childcare just called to say their kid has a mild temperature and needs to be collected.

I asked Jai Cameron, who is in his early career, about what he’s found has worked for him.

‘Volunteering in community television at C31/44 in Melbourne or C44 in Adelaide is great and has meant I’ve been working with people who will one day work professionally in the industry.

‘I’ve learned about various job options through networking and the biggest tool of all, LinkedIn. I also just pick up the phone to people – it’s scary but it works and people want to help.

‘I’m hopeful I’ll build a career in the television/film industry. It’s hard and COVID made 2020 a struggle but it feels like things are changing and there’s a flood of international television and movies.’

If fortune favours the brave, then TV and Film favours the relentless. This is a principle that covers working in the arts generally too. Develop a thick skin, take action today and don’t be defeated. I promise that if you follow these steps with energy, resilience and gusto, you will get a gig as a runner. Then you can build your career from there. And if you’re still unemployed in three months you can barrel me up at an event and tell me which bit of the plan didn’t work!