Industry wins on screen legislation – how it happened

History is made as the industry wins its desperate fight to erase the toxins from the tax reform bill.
David Tiley 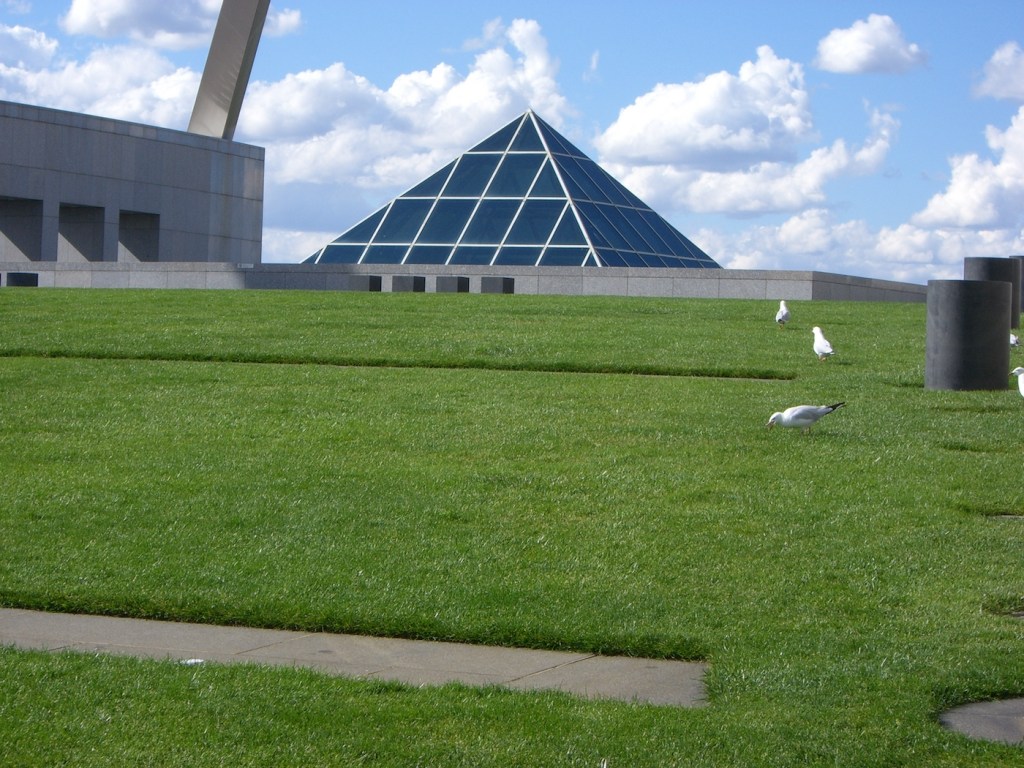 Fighting for the future beneath a bucolic sky.

Bashed, bloodied and gutted, the final version of The Treasury Laws Amendment (2021 Measures No 5) Bill 2021 got through the House of Representatives at 4.30pm on Thursday December 1 2021.

The rebate for television production has risen from 20% to 30%. Almost everything else has been removed. The legislation is back-dated to June 2021, providing continuity to contracts and budgets. Producers and their bankers have every reason to break out the champagne.

The rebate threshhold for low budget drama and feature documentaries remains at $500,000.

Screen Producers Australia and the Make It Australian coalition have been released from a cruel dilemma. Everyone wanted the television rebate to rise, though there was some disappointment that the government did not go to 40%. But the government wanted to extract a terrible price, by raising the base threshold of the tax provisions from $500,000 to $1 million and reducing the value of the rebate to producers.

The industry lobbied feverishly. The Bill went through the House of Representatives and up to the Senate, where it was referred post-haste to the Environment and Communications Legislation Committee. It was like a kid with late homework as the conclusions were delayed twice up until August 30. It was a good report which summarises the dangers and debates around the proposals.

However, the committee fell to pieces over the recommendations. The official vote supported the Bill with a couple of minor fiddles. Both the Labor Senators and the Greens produced scathing minority reports, which focused on the Department’s failure to provide evidence for the changes, and to consult.

The Make It Australian Coalition and the Guilds in various combinations continued to fight. Catch plane, lobby, grab people, drink too much coffee, roll out the famous names.. stay patient and repeat the same argument. There was a lot of sympathy but the legislation stayed on the calendar.

Screen Producers Australia fought the mean parts of the legislation with its politest teeth and nails, but finally accepted that the industry would pay for the 30% with the other provisions. Last week it called on the Federal Government to pass the Bill as is, so producers could at least get access to the rebate.

Read: An early election? We could be stiffed

For industry observers, the morning of December 1 was a bitter-sweet moment, as the Senate shook itself awake to approve the poisoned chalice and sent it back for ritual ratification in the House of Representatives. In a truly dramatic move, the Labor Party, along with the Greens, proposed another amendment which scrapped the entire Treasury picnic of hostile changes and kept the 30%.

With hardly anyone in the room, it went to the vote. Across Australia, politicians sat at their computers and held the future of many producers in their hands. The result was accepted on the voices.

The government’s version of the bill was defeated, and the ALP’s version was passed. It now went back to the Reps. With Parliament closing on Thursday night for the year, the government could accept the amended bill or simply put it on ice.

The Minister Paul Fletcher has been strongly behind this from the start. To be fair, he understood the detail. By 11.30 he put out an angry press release, which called the amended legislation a cynical political stunt and brazen point scoring. He called on the ALP in the House of Representatives to ‘pass the Bill as it stands.’

He was ignored. A piece of his political legacy was being trashed as the ALP counted the numbers. The government did not withdraw the bill. By 4.30, in the weird conditions of Zoomy COVID, the vote was clear – the ALP had the numbers for the amended bill with cross-bench support and it went through.

It was a beautiful political hustle.