As one of the few women to be accredited by the Australian Cinematographers Society, she's working hard to advocate for the health and status of the whole profession.
Rochelle Siemienowicz 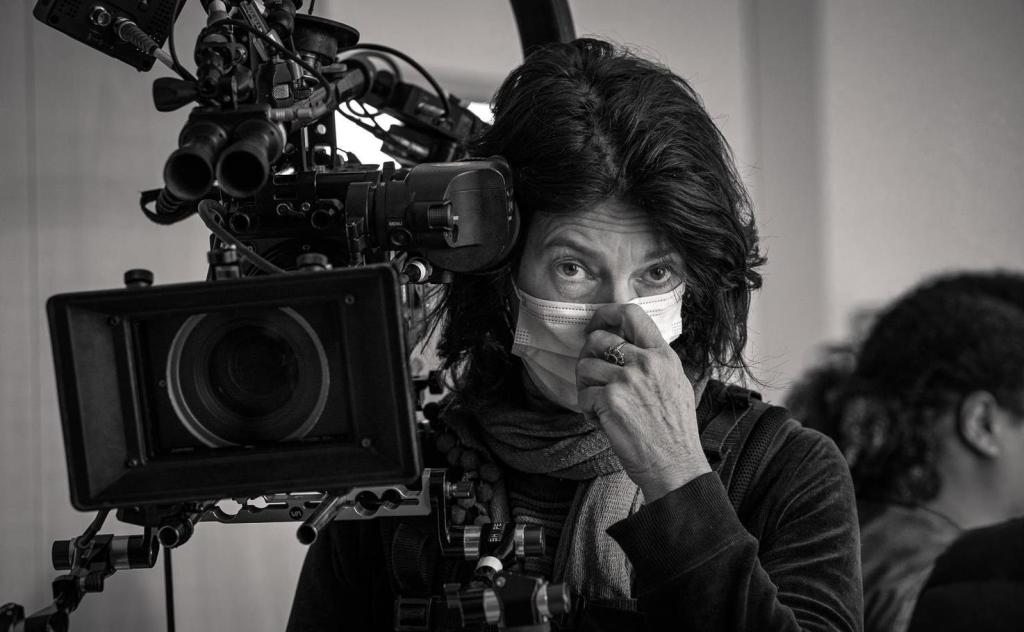 In August 2020, filmmaker and Director of Photography, Carolyn Constantine ACS, became the first woman to be elected President of the NSW Branch of the Australian Cinematographers Society.

Cinematography is one of the screen professions that’s even more male-dominated than most. When she received her accreditation from the ACS in 2017, Constantine was only the 11th woman out of 386 accredited members since 1965. But she’s intent on changing that, and is passionate about encouraging diversity both in front of and behind the camera.