Interview with Nic Wrathall, director of Undermined: Tales from the Kimberley

Fighting injustice and questioning the media are key drivers for this documentary filmmaker's latest work set in Australia's remote north west.
Rochelle Siemienowicz
[This is archived content and may not display in the originally intended format.] 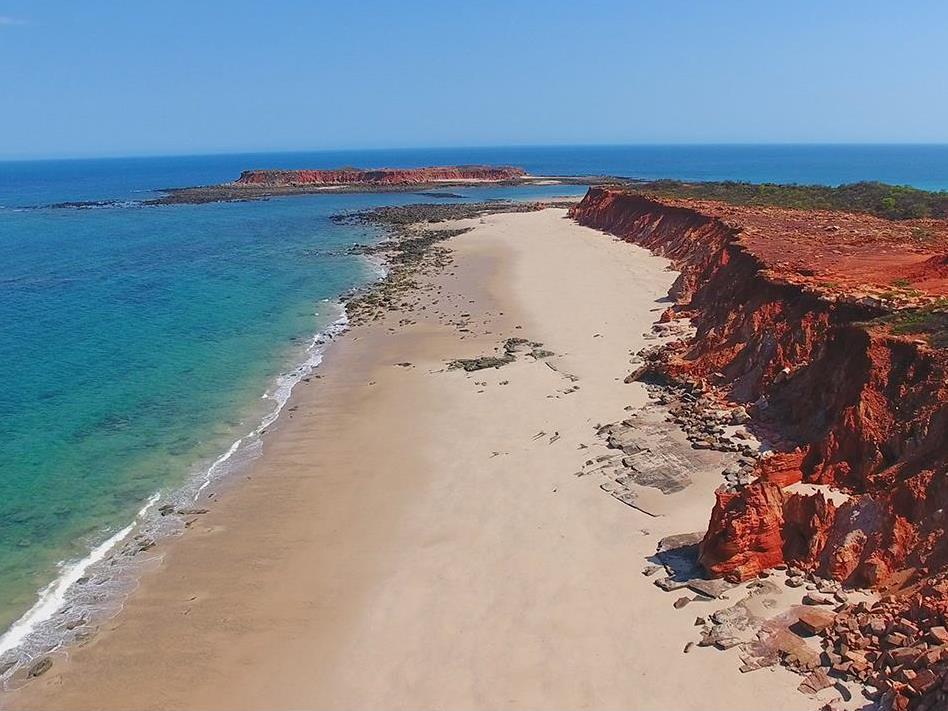 Vast and unspoiled. But for how long? Undermined: Tales from the Kimberly.

Nicholas Wrathall is an Australian born filmmaker who has spent many of the last twenty years living and working in New York as a documentary filmmaker and music video producer. He’s best known for his award-winning political and literary portrait Gore Vidal: The United States of Amnesia (2013). But in his latest film, Wrathall went to the the most remote and contested parts of north Western Australia to investigate stories of the forced closure of Aboriginal communities. What he found instead was a complex and complicated set of issues around the ways that huge mineral-rich region (roughly three times the size of England) is being developed by government, big mining and big agriculture.