Ones to Watch – building the future one detail at a time

Fear of kitten vids, spiritual optometry and the end of the world - three SPA Ones to Watch who were a pleasure to interview.
David Tiley
[This is archived content and may not display in the originally intended format.] 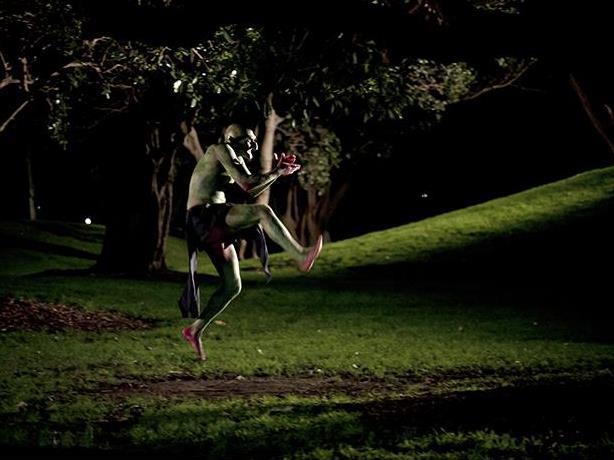 Each year Screen Producers Australia gives twenty emerging producers a slot in the ‘Ones to Watch’ program. They are mentored, announced to members, honoured with attention and given some prominence at the annual Screen Forever Conference.

For Screenhub, they emphasise each year that becoming a producer is a long game and people get experience in many different areas.