The AFI | AACTA membership program provides access to more than 80 industry development opportunities, screen culture events and the prestigious AACTA awards ceremony, and everyone’s invited.
Jasmeet Sahi
[This is archived content and may not display in the originally intended format.] 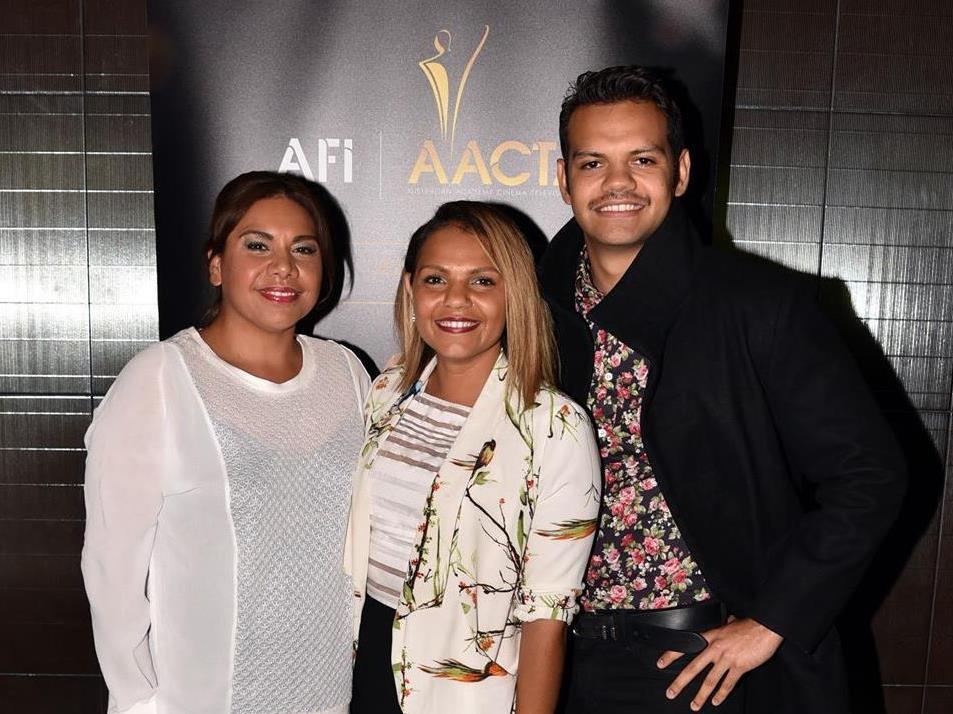 AFI membership is open to anyone who is interested in Australian screen culture, wants to see more screen productions, talk to filmmakers, or is studying media, film or television.

AACTA membership is open to screen professionals and practitioners via an accreditation process.

Benefits for AFI and AACTA members include exclusive and complimentary access to more than 40 year-round events (Sydney and Melbourne) including advanced screenings, masterclasses, discounted tickets at cinemas and film festivals, Q&As with cast and crew and much more.

AACTA member and two-time AACTA award winning writer-producer, Tony Ayres, said that as well as the Awards night, advanced screenings and the Q&A sessions are a great place to talk and learn more about the industry.

The advanced screening program allows members to view films before the public and often hear from the filmmakers themselves. ‘For people who love cinema and high-end television, that’s a privileged position to be in,’ said Ayres.

‘I think for the amount of information you can gather, and every screening and Q&A that you can go to, teaches you something more about the industry, or people’s experience and I think the more you know the better off you are,’ he said.

Ayres’ feature film Cut Snake was screened with a Q&A after it for other AFI | AACTA members in Sydney and Melbourne, which he felt was a great opportunity to connect the public with the industry and also discuss his work.

‘We had a fantastic screening of my feature film Cut Snake in Sydney via AACTA and it was a great opportunity to show the work to my peers.

‘And we had a Q&A afterwards, where I got to talk to Cate Shortland, the wonderful filmmaker and we had a great conversation,’ said Ayres.

He said that as a filmmaker, getting a chance like this to have screenings and conversations was a huge advantage. Having attended many such screenings and events, Ayres said that this was a space ‘to expand your professional network, ask questions about people’s work and why people made the choices that they did’. For emerging practitioners, Ayres considers it is crucial to be a member of AACTA.

The membership exclusivity is because the AACTA Awards are peer voted, which is incredibly important to foster a robust film industry in Australia. ‘The more members vote, the broader and truer the decisions are and the more credibility the Awards have,’ said Ayres.

Ayres won an AACTA Award for Best Children’s Television Series for Nowhere Boys in 2014 and another for The Slap – which was also nominated for a BAFTA and was adapted for US television.

Emphasising the importance of having won the peer-voted award, Helen Bowden, co-producer for The Slap said, ‘As well as bringing more attention to the series in Australia, the AACTA Awards have great impact internationally.

Our UK-based sales agent for The Slap was literally waiting for a text from us from the Awards Ceremony, so they could pass the news straight on to buyers.’

She added that for any filmmaker, ‘peer recognition of excellence is gold in the international market’.

A recent survey of all AACTA Award winners awarded since the launch of AACTA in 2011 revealed that most of them received new opportunities and more funding for future projects as a direct result of winning an AACTA Award.

For Ayres, it’s a ‘fantastic affirmation’ to have his work endorsed by his peers.

‘Given that we work in a very noisy environment, where it’s hard to cut through with your work, it’s always great to have an opportunity to publicise the quality of your work by winning such an Award,’ he said.

As AFI | AACTA works to promote a vibrant Australian film and television industry, membership represents an opportunity for members to not only support, but also actively engage with talented screen professionals and enthusiasts.

Upcoming member events include screenings (with Q&As) of Ruben Guthrie, StalkHer and Last Cab to Darwin, along with a retrospective screening of Australian classic, The Kid Stakes, and a screenwriting masterclass with Andrew Knight (Rake, Jack Irish, The Water Diviner).

Members will also have complimentary access to a three-week AACTA Awards screening program in September, showcasing the feature films, feature length documentaries and short films competing for the 5th AACTA Awards. These screenings are held in cinemas (Sydney and Melbourne) and online via AACTA TV, accessible anytime, anywhere.

Join AFI | AACTA by June 30 and access more than $600 worth of member events over the next 12 months.

To become a member of AFI | AACTA and know more about their upcoming member events watch the video below or, go to the website.

Jasmeet Sahi is a freelance writer and editor based in Melbourne.