Some great Australian viewing is coming in July. Here's where to watch High Ground, In My Blood It Runs, Rams, the Wake in Fright miniseries, and more.
Jini Maxwell 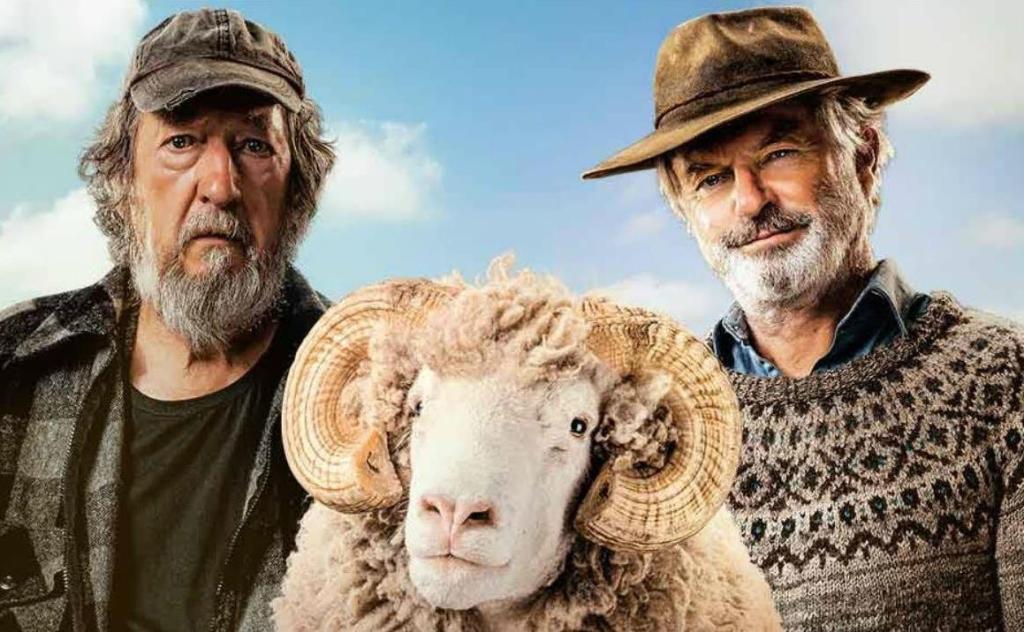 July is an absolutely stacked month for streaming Australian features across a variety of streaming services. From new releases finally getting a second life on stream, to older classics or obscure adaptations, there’s something for every lover of Australian cinema coming to your phone, ipad, laptop, or smart TV in July.

If you enjoyed High Ground when it was released to acclaim last year, Stephen Maxwell Johnson’s earlier work is well worth checking out.

In My Blood It Runs, July 4, Netflix

This award-winning documentary from Maya Newell follows 10 year-old Dujuan Hoosan, an Aboriginal child healer who is at a crucial transitional point in his existence: despite his enormous talents, including speaking several languages, he struggles in a colonial education system. Poised between distinct white and black cultures in Australia, the film explores Dujuan’s “coming to consciousness” about the significance of that situation.

READ: Syd Film Fest Documentaries Reviewed: In My Blood it Runs and Martha A Picture Story

Serangoon Road is a fast-paced detective drama series set against the tumultuous backdrop of 1960s Singapore. This 2013 collaboration between ABC TV and HBO Asia features a diverse cast, to tell the story of Australian-born Sam Callaghan, who spent his childhood in WWII’s Japanese internment camps, and grew up to fight in the Malayan Emergency.

If you, like me, didn’t realise there was a 2017 Wake in Fright series, then this could be a treat for you. The miniseries is a grim, taut look at life in a remote outback town. It follows teacher John Grant (played by Gary Bond), whose plans to spend the holiday with his girlfriend in Sydney are waylaid when a gambling spree leaves him completely broke. He quickly falls in with the hard-drinking locals, who constantly ply him with alcohol, prompting a dark spiral that is seemingly without end.

This series is a skilful portrait of the Australian outback that blends otherworldly beauty and disturbing brutality. The second season continues the story of the Aboriginal policeman Swan, as he contends with dark family secrets and old colonial conflicts that are inexorably intertwined.

Rams was a box office winner this year, as the Sam Neill outback comedy won over hearts and minds. Based on an Icelandic drama but made wholly Australian by director Jeremy Sims and writer Jules Duncan, the film follows two estranged brothers in remote Western Australia, who are raising separate flocks of sheep descended from their family’s prized bloodline. When one prize ram is diagnosed with a rare and lethal illness, the brothers must come together to save their herd, their community, and their family.

By the end of the month, you will have had time to process your thoughts about Yolngu Boy — which means it’s the perfect time to dive into another Stephen Maxwell Johnson classic, in his 2020 revisionist Western, High Ground.

The film follows Gutjuk (Jacob Junior Nayinggul), a young Aboriginal man who teams up with ex-soldier Travis (Simon Baker) to track down Baywara (Sean Mununggurr), the most dangerous warrior in the Territory, his uncle.