The inaugural Sony Film Festival is encouraging filmmakers of all dispositions to submit short-form work for the chance to win some formidable career development opportunities.
Edmond Tran 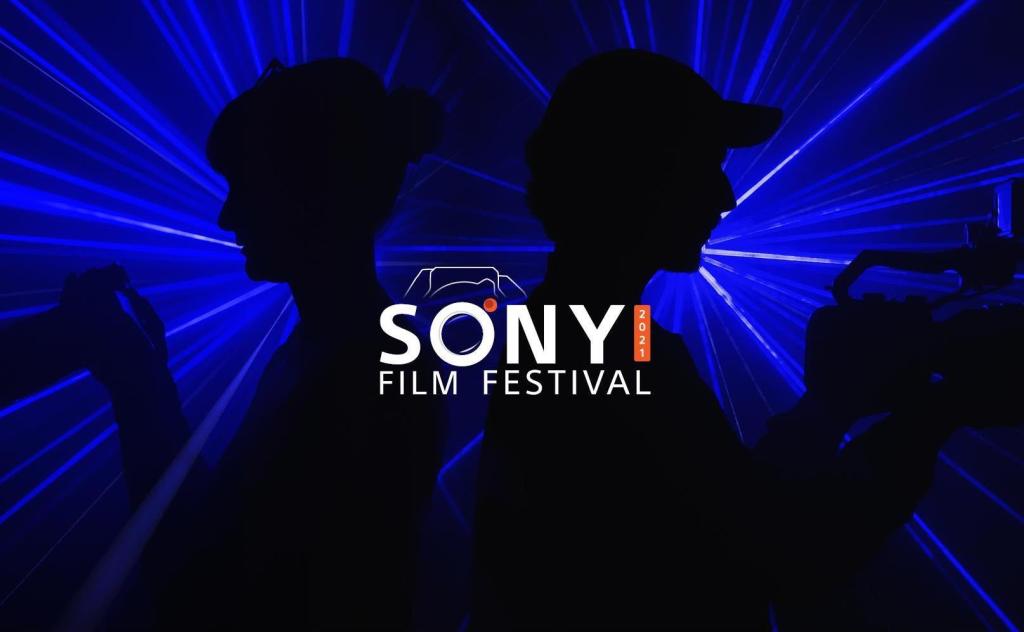 One of the most exciting things you can do as a filmmaker is entering a short film competition. If you don’t already have something in the works, a looming festival deadline can be a great catalyst to get your creative juices flowing – a reason to get out there and make something. If you’re just beginning your journey as a filmmaker, it’s an excellent way to size up your ability and learn a lot along the way. Not to mention the potential for recognition and the opportunity to give your career a shot in the arm.

Fostering great talent is exactly what Sony hopes to do with the inaugural Sony Film Festival, a short film competition that invites filmmakers who use Sony cameras to compete in three different categories – Fiction, Non-Fiction, and Music Video. There are prizes, of course, which not only include thousands of dollars worth of gear, but something more valuable: career guidance from decision-makers at Sony Pictures, mentorship from a cinematography legend, and a guaranteed work opportunity with Sony Music. It’s an enticing prospect.

Nick Rowe is a Digital Imaging Product Specialist at Sony Australia, and part of the team that has organised the Sony Film Festival. ‘At Sony, there are a number of us who have photography or videography backgrounds,’ he told me, ‘and one of the things that we love to see is emerging new talent, so that’s where the inception came from. It’s really to support early and emerging cinematographers through that first pathway.’

Sony already hosts a photography competition across Australia & New Zealand, the Alpha Awards, now in their sixth year. With the releases of three new Sony video camera models in the past year – the Alpha 7S III, the FX3, and the FX6, all compact-body, full-frame cinema cameras suitable for varying production scopes – a film competition was a very clear next step.

The Sony Film Festival is open to Australian and New Zealand residents aged 18 and over. Fiction and Non-Fiction films need to be 4-20 minutes long and have at least 80% of their shots filmed on a Sony camera. ‘We know that there are a lot of people out there who choose to shoot on Sony, and we know that there are a lot of really great films being shot on Sony cameras,’ Rowe said, ‘that’s really why we started the Alpha Awards, and it’s why we felt comfortable starting the Sony Film Festival.’

Speaking from personal experience, my student production life was spent training on Sony gear. Many of the production jobs and crews I’ve worked with since were anchored by Sony cameras too – even this year I shot commercial campaigns with gear ranging from a consumer-friendly Alpha 7 III all the way up to a cinema-level FS7. Rowe also comes from a filmmaking background, and shared similar anecdotes; Sony gear is commonplace at all levels of video production.

Rowe sees that as a big positive, not just in regards to the call for entries this year, but in allowing any fresh filmmaking talent to grow and continue to enter future festivals too: ‘That’s part of the pleasure of what we’ve got here at Sony: we have a really comprehensive camera lineup for people who are emerging to really established pros.’

Rowe notes the advantages of starting your career with Sony cameras – its single lens mount system is common across the lineup, from entry-level models all the way to the professional cinema gear. There’s a sophisticated autofocus system that works well even when using low apertures, and the introduction of 4K 120fps shooting modes on some of the professional models allows the potential for incredibly crisp slow-motion shots.

Of course, you don’t need a professional kit to make a really great film. ‘What’s most important for us… we just want to see the best stories,’ Rowe emphasised. ‘If you’re starting out with an Alpha 6400 camera, and maybe you’re aspiring for an FX6 one day, you still can tell stories on our entry-level cameras.’

The Sony Film Festival’s commitment to supporting the emerging filmmaking community is evident in the prizes on offer for winners. Alongside $6000 worth of Sony digital imaging gear, each of the three categories offers a fantastic career development opportunity.

For the winner of the Fiction category, there’s a professional development and mentoring session with a Senior Executive at Sony Pictures Releasing and a yet-to-be-announced ‘prominent Australian producer’. Rowe was clearly enthusiastic about the prize, ‘especially for emerging filmmakers, but even working filmmakers that are looking for that opportunity to understand distribution more, or understand how to better pitch their idea to the right people and get the types of results that they need.’

The Non-Fiction prize is a professional development session with category judge Peter James ACS ASC – a legendary Australian cinematographer and member of the Australian Cinematographers Society Hall of Fame, whose credits include The Cars That Ate Paris, Driving Miss Daisy, and Mao’s Last Dancer. Rowe says James will mentor up to three crewmembers of the winning non-fiction film in order to hone their visual storytelling craft.

Finally, the prize for the Music Video category is the opportunity to create a music video for Sony Music, in partnership with one of their emerging artists. The judge of the category will be one of the VPs of Sony Music Australia, and to imagine that someone so high up will be taking a close look at all the music video finalists is, in itself, an exciting prospect for filmmakers at any stage of their career.

To those who are on the fence about entering, Rowe had this to say: ‘I myself come from a filmmaking background, so I certainly know the challenges that are there. With a lot of people starting out, a lot of the time you think to yourself, “oh maybe I need to get better first” or “I need to get the best gear first”.

But again, what’s ultimately important are the kinds of stories you can capture for the screen. ‘That’s the thing we’re most excited to see… the way the filmmakers put the spotlight on things in the world and get us to see things that maybe we otherwise wouldn’t have ever had a chance to see, or feel, or understand.’

‘That’s what it’s all really about at its core, and that’s what we cannot wait to watch.’