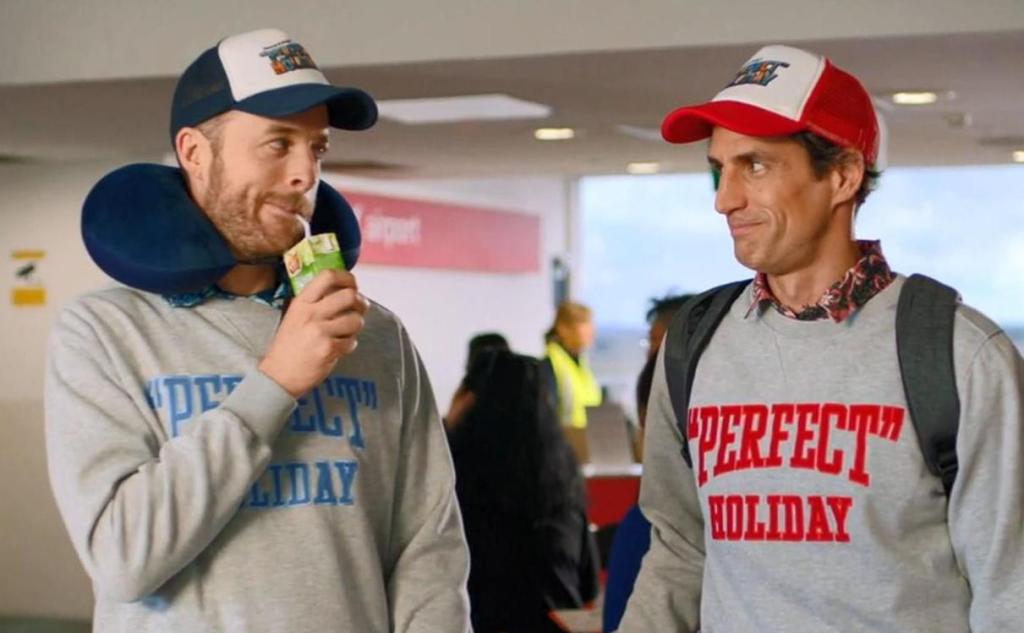 A decade or so ago, Australian comedy was booming. Chris Lilley was a ratings smash; shows like Spicks & Specks and Rove provided popular showcases for experienced comics and up-and-comers. Two of the fastest rising stars were Hamish Blake and Andy Lee, going from late night radio gigs and community television to a prime-time television series and a nationally syndicated radio show in a handful of years.

Ten years later and everyone they came up with is gone; even their former boss Rove couldn’t keep a talk show on air in 2019. They’re pretty much the only comedy performers left on Australian commercial television. What’s their secret?

So is the secret “if it ain’t broke, don’t fix it”? To be fair, it’s not like overseas prank trips are all they ever do. Their last series for Nine, True Story with Hamish and Andy, went in a different direction entirely as it re-enacted bizarre but true stories told by average Australians. And both Hamish and Andy have appeared as regulars on other shows in 2019, Hamish on LEGO Masters, Andy as a panellist on Talkin’ ‘bout Your Generation.

More importantly, pranks aren’t something they just stumbled on. Early in their career they tried a variety of formats, most of which failed to click. Their 2004 Channel Seven series which saw them hosting a traditional sketch show was axed after two episodes; 2006 sketch series Real Stories had its moments, but wasn’t exactly a hit. Even their first Gap Year series for Nine had an odd Tonight Show feel to it early on, complete with celebrity interviews.

Pranks weren’t new ground for comedy in the ‘00s. The US series Jackass had been a global hit, creating a number of spin-offs and movies. What Hamish & Andy played up was the friendship between the two performers: they may have been constantly setting each other one up, but there was rarely any sense of real meanness behind it. They were – and are – just two mates messing around.

Their own personal charm clearly plays a role in their success, especially when the pranks take a while to get to the good part. When Perfect Holiday has Andy drive a bus while Hamish laughs, it’s only fun if you’re already invested in the rivalry between Hamish and Andy (the later bus race was a lot more entertaining). Hamish melting down while taking on the world’s hottest chilli was probably the high point; Andy getting a Vegemite-flavoured revenge on someone who’d given him a bloody nose on Hamish and Andy’s Gap Year was entertainingly petty.

But the big advantage of pranks over scripted comedy is that they feel spontaneous. The audience is watching something happening right in front of them. Over the last decade as reality television has overwhelmed pretty much everything else on the commercial networks, spontaneous has become an essential selling point.