What is 'intersectionality'? Pearl Tan and Priya A. Roy explain the concept and how it can make for better stories and a more diverse industry.
Pearl Tan & Priya Roy 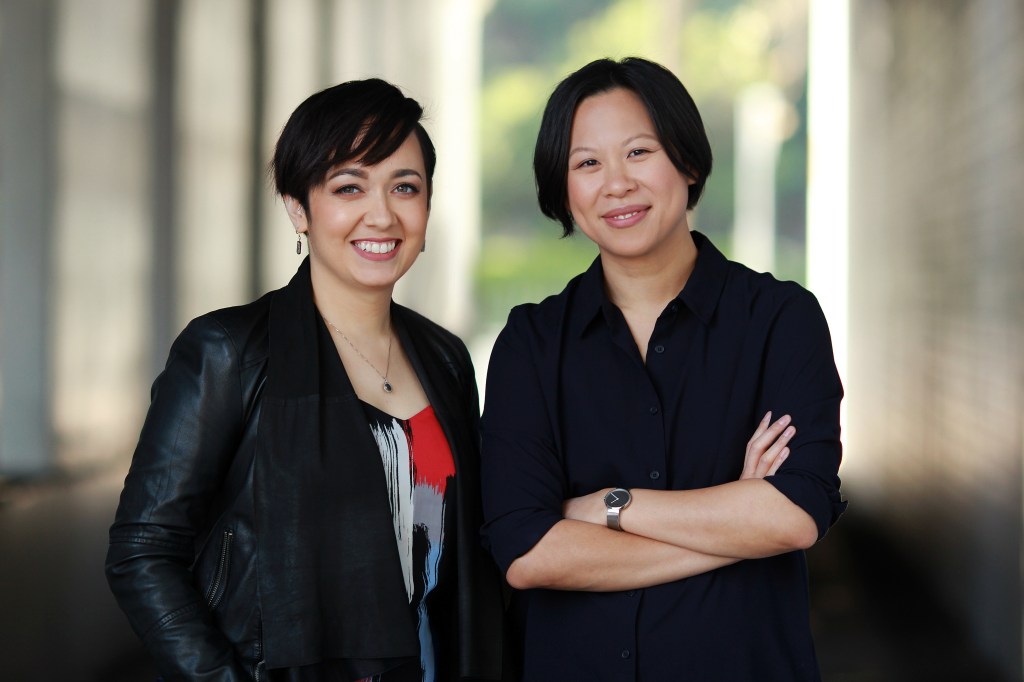 When it comes to screen content, there are many questions around who can tell what story, who is representing what group, and how do we know if we are doing justice to any given story?

As time has passed, notions of diversity have progressed to include not just a single type of diversity (e.g., gender, race, or disability) but to include the various intersections of identity at play in any given individual.

Intersectionality: The analogy of the traffic light

Using the analogy of a traffic light at an intersection in which sexism and racism are the axes of traffic, Crenshaw described how difficult it is to ascertain the source of a crash when there are multiple streams of traffic intersecting.

The crash site of discrimination could be due to traffic streams of racism, sexism, or, more probably, a combination of the two. Moreover, intersectionality can be further expanded to include any notion of identity, including disability, sexual orientation, socioeconomic status/class, diaspora/migrant, religion, etc.

While many people think intersectionality is about an individual’s intersectional identity, it is much more powerful when we understand the framework as it applies to systems.

Structural intersectionality and what it means for screen

As a society, it is often assumed that the cream rises to the top. However, as Sara Ahmed explains in her book What’s the Use? On the Uses of Use, meritocracy is a fantasy system in which the system itself disappears so that ‘the best’ appear to have risen to the top unassisted.

meritocracy is a fantasy system in which the system itself disappears so that ‘the best’ appear to have risen to the top unassisted.

This is problematic because it implies that anyone not at the top is simply not the best, but there are clearly systemic issues at play across all aspects of society that mean it is not a level playing field.

Therefore, to clear the path for a wider range of storytellers and stories, we need to understand that meritocracy is a myth and make meaningful efforts to level the playing field.

Political intersectionality and what it means for screen

Political intersectionality appears frequently in the industry, often in unexpected spaces. While we have many targeted funding programs, most of them are specifically considering gender, queerness, or disability alone, promoting separation and siloing of identities.

The expectation from creators is that they must tell stories that address the concerns of the group for whom the program is designed in order to succeed. When these programs are aimed at emerging storytellers, providing enough resources only for short-form storytelling, it’s difficult for the creators to deal with intersectional identities robustly in their work. Often then, one element of the intersectional identity has to be chosen above another.

Political intersectionality is also at play when organisations hold up targeted programs they have run as a ‘shield’ against other criticism. For example, if they are called out for being racist, they may cite the programs they’ve run for women to prove they are inclusive, even without addressing the specific criticism.

When thinking about this in relation to screen content, we came up with two examples s of political intersectionality at play in widely celebrated works.

First, In the comic-book source material for Black Panther (2018), the character of Ayo was written as being in a same-sex relationship. However, in the film, her sexual orientation was erased, which could be read as Black women having to choose to preference their race over their sexual orientation.

Another example is the Netflix comedy drama series The Chair (2021 – watch out, here comes a spoiler). In this limited series, the resolution shows an older white woman taking over the role of university department chair, while the Asian and Black women languish. In this case, being a woman triumphs over being a woman of colour.

It’s not to say these are not worthwhile stories that have shifted the dial, but there’s further work to do. So, how do we handle this? Let’s take a look at representational intersectionality for a guide.

Representational intersectionality and what it means for screen

Knowing that representational intersectionality contributes to both structural and political intersectionality reveals an exciting opportunity for us as storytellers. It means we have the potential to be circuit breakers and to create positive change.

One of the simplest techniques we can use comes from Mari Matsuda, who suggests that we ‘ask the other question’. Asking the other question involves actively searching for the axes of intersectionality. If something looks racist, ask yourself where the sexism is. If something looks sexist, ask yourself where the homophobia is, and so on. While there might be an obvious relationship/system of power at play, there could also be less obvious ones that we need to discover and work through. As has become obvious throughout this article, no relationships or systems operate in isolation.

One example of representational intersectionality at play is the anthology feature film Here Out West, which features eight writers, five directors, and nine languages. The development of the film involved Co-Curious’s Behind Closed Doors initiative, a thoughtfully crafted program that aimed to bring fresh voices and stories to the screen by supporting emerging storytellers with funding, training, and industry relationships. Collaboration across so many diverse voices, such as in a program like this, would result in many moments of “ask the other question” and help to ensure strong representational intersectionality.

Read: Film Review: ‘Here Out West’ is more than diverse

Taken altogether, through an understanding of the various types of intersectionality and how they interplay, we as content creators can take a step back to consider the consequences of the decisions we make in the creation of our work.

While it is, of course, impossible to know everything about all identities, cultures, and situations, we can strive to ‘ask the other question’ and to collaborate with a broad range of creatives.

At the end of the day, it is critical that we work with collaborators from a broad range of backgrounds to bring out the best in our talent, stories, and in our industry.

Pearl Tan is a screen content maker and educator. She is the founder and director of Pearly Productions, a filmmaking boutique with a focus on diverse stories, and Senior Lecturer in Directing at the Australian Film Television and Radio School (AFTRS). Pearl has extensive experience in advocacy and governance, and currently sits on the board of the Australian Directors' Guild, having previously served on the AFTRS Council, Critical Stages Touring Board, Media Entertainment and Arts Alliance Board, Actors' Equity's National Performers Committee and as Co-Chair of the Equity Diversity Committee. She is currently completing her PhD in Creative Practice at the University of NSW, exploring the experience of diversity workers in the Australian screen industry. Priya A Roy is the founder of Vissi d’Arte Films and has produced screen content across multiple formats, including feature film, short film, and web-series. She is a Graduate of the Australian Institute of Company Directors and sits on the Board of Arts on Tour. She has held several roles in commercial strategy, corporate strategy, & finance both in Australia and the US. She holds degrees in International Business, Finance, & Mathematics and is currently pursuing her PhD in International Business.