Gender Matters Fail: An Open Letter to the Board of Screen Australia

Global academics and advocates have responded to persistent gender bias in recent funding announcements with dismay. A collective letter with more than 200 signatures captures their frustrations.
ScreenHub 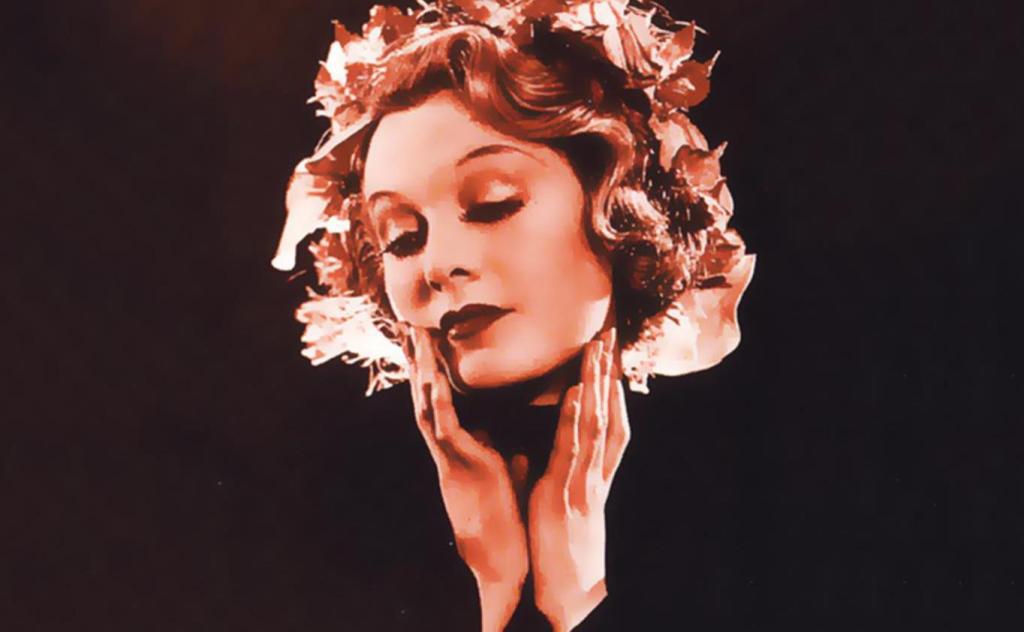 Don’t Call Me Girlie, made in 1985, is a documentary about women in the Australian cinema from the very beginning, made by Andree Wright and Stewart Young.

We talked to one of the signatories, Academic Deb Verhoeven, this week. She was among many who were deeply disappointed with the gender mix in recent funding decisions made by Screen Australia. She said:

‘Gender equity is not a one-off program. It should be an assumed and enduring value of any public agency. Screen Australia obscured their data to declare victory in gender parity. It wasn’t gender parity then and it’s certainly not now. We’re simply asking Screen Australia to honour their own policy commitments.’

In less than 48 hours a letter with 200 signatories was organised including some very important names. This is the letter:

We write as academics and advocates who research, analyse and support the cultivation of a thriving, inclusive and globally important Australian screen production sector.

We are deeply concerned that Screen Australia is failing to meet its responsibilities to the Australian public. We call on you to ensure the organisation is held to account.

We refer in particular to the most recent funding decisions made by Screen Australia released in September 2019. These decisions show a significant gender bias:

Decisions released for the Documentary Producer program are only notionally better with all but two writer or director roles going to men across seven funded projects. Almost sixty percent of the documentary producer program projects funded by Screen Australia for 2019-20 have male-only creative teams.

Across both feature film and documentary producer programs men exclusively occupy writer-director roles in all but one of the funded projects.

These decisions are in stark contrast to Screen Australia’s stated commitment to pursue gender equity for the industry. By any measure, they demonstrate Screen Australia’s signal failure to effectively implement organisational policies, programs and strategies to promote an equitable and inclusive screen production industry.

We believe these funding decisions, in particular the conspicuously large number of entirely male creative teams, do not meet the agency’s legal mandate under the Screen Australia Act to “ensure the development of a diverse range of Australian programs.” Indeed, even more worryingly, the recent funding decisions appear to directly contradict Screen Australia’s own policies.

Screen Australia’s  2019-2023 Corporate Plan, signed by the Board and the Minister, states explicitly that:

“we need a vibrant, skilled and creative industry with an appetite for innovation. Screen Australia encourages quality, innovation and cultural value through programs that increase the ambitions, risk tolerance and diversity of Australian storytelling.”

The Corporate Plan commits to a numerical target for gender equity. On page 6, it states that “between 2019/20 and 2022/23, at least 50% of the writing, producing and directing roles in projects that receive Screen Australia development and production funding will be filled by women.” The Corporate Plan further states that Screen Australia will, “through development and production investment, promote a diverse range of stories and storytellers.”

The latest funding decisions manifestly do not meet this target. Indeed, across all funding decisions, Screen Australia is not close to achieving a target of 50% of writing, producing and directing roles for women in production funding. The true figure based on the September announcements (feature film and documentary producer program) is a third of funded individuals with men occupying writer and director roles in all but one project.

Furthermore, Screen Australia has adopted a concerning lack of transparency in its dealings with the screen sector and the Australian public. The underlying data on which Screen Australia’s gender targets are based is not publicly available. Consequently, there is no independent assessment of Screen Australia’s progress towards meeting its gender parity commitments.

It is in the Australian public’s interest that government statutory authorities such as Screen Australia are held to account by strong standards of governance that enable community oversight. At the very least, Screen Australia should seek to meet its own policies and corporate objectives.

Sharon McGowan
Associate Professor
Creative Writing and Film Production Programs
University of B.C.
Board of Directors and Co-Chair of Advocacy, Women in Film and Television Vancouver

Radha O’Meara
Lecturer in Screenwriting, School of Culture and Communication,
University of Melbourne

Renee Middlemost
Lecturer in Communication and Media
University of Wollongong

Naomi McDougall Jones
Writer/Actress/Producer, Women in Film Activist/Speaker, Author of The Wrong Kind of Women: Inside Our Revolution to Dismantle the Gods of Hollywood
Atlanta, GA, USA

Wendy Haslem
Senior Lecturer in Screen Studies,
Director of the Bachelor of Arts,
University of Melbourne.

Lisa Given
Professor and Dean, Research and Development
Faculty of Health, Arts and Design
Swinburne University of Technology

Jack Newsinger
Assistant Professor in Cultural Industries and Media
University of Nottingham, UK
Women in Film and Television (WIFT) Australia
Advocates for women in Australian screen industry
The Board (10 members)

Dr Jessica Ford
Lecturer in Film, Media and Cultural Studies
School of Humanities and Social Sciences
The University of Newcastle

Connie Brown
Director of Finance
Union of BC Performers
Vancouver, BC, Canada