A new streaming service will soon offer game-related premium programming. The company behind Mythic Quest have signed on for the first show, Driver.
Edmond Tran 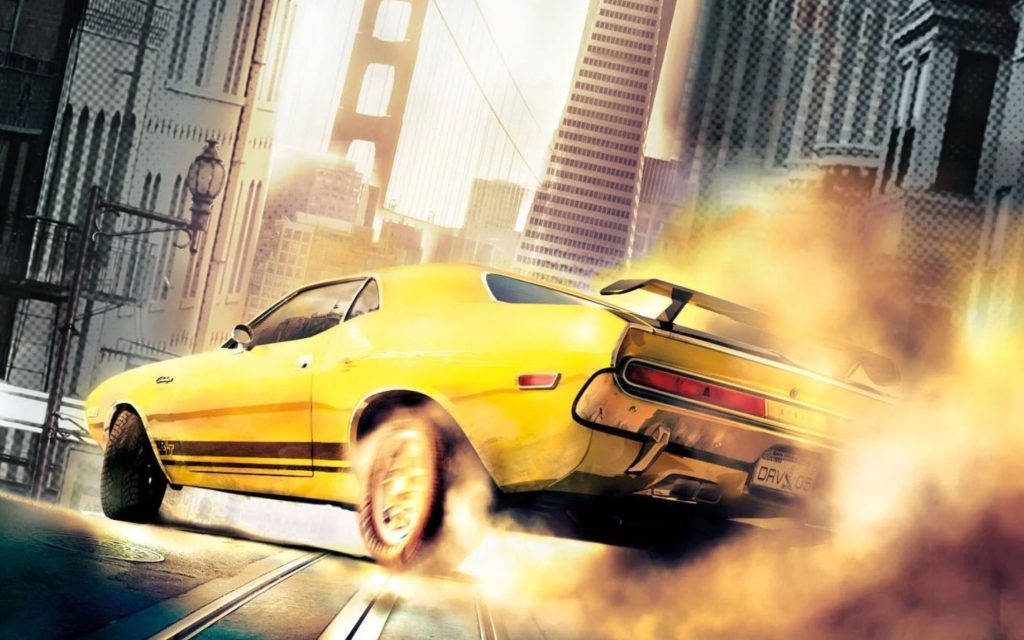 A free-to-view service that makes a point of shirking subscription models, Binge will feature ‘exclusive shows, premium channels, and original live-action series where your favourite games come to life.’ It will be accessible on any internet-connected device and will feature a gamified reward system for consistent viewing.

The first of these exclusive shows has been revealed: a live-action adaptation of Ubisoft’s Driver game series, whose car chases and crime drama is heavily inspired by 1960s and 70s car chase movies like Bullitt and The Driver, naturally.

Ubisoft Film and Television are responsible for a number of current and upcoming projects with other streaming video services. These include the recent indie horror hit Werewolves Within, Mythic Quest on Apple TV, a live-action series adaptation of the Assassin’s Creed video games for Netflix, and a feature film adapted from Tom Clancy’s The Division, with Jake Gyllenhaal and Jessica Chastain attached to star.

Read: Paramount+ launches in Australia – Here’s what you need to know

The last major game in the Driver series, Driver: San Francisco was released in 2011. It was well-received for its unorthodox scenario – after a crash resulting from a chase with his arch-enemy, players take control of series protagonist John Tanner as he lays unconscious in a coma dream. He continues to investigate his enemy within the dream in order to calculate his next moves in the real world.

Danielle Kreinik, head of the television development at Ubisoft Film & Television stated that ‘Working with Binge will allow us to bring a Driver series directly to the audience who is most passionate about seeing this franchise come to life.’