Tara June Winch's The Yield is complex, crackling with words, a meditation on the power of Indigenous language. Tony Briggs takes up the challenge.
David Tiley 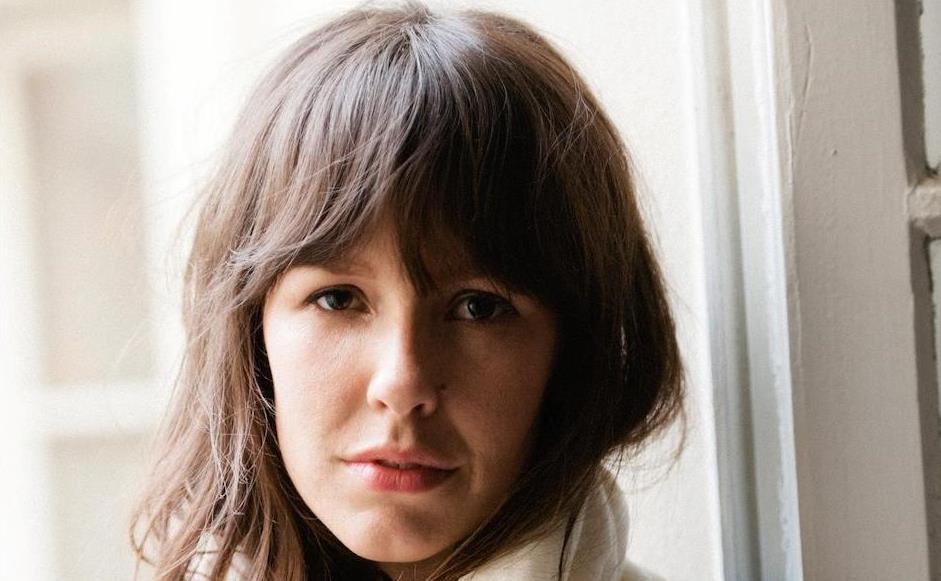 Tara June Winch’s novel The Yield has been optioned by Typecast Entertainment, the production company run by Tony Briggs and Damienne Pradier. The book has considerable interest in the literary world because it won the Miles Franklin Award, the Voss Literary Award and the Prime Minister’s Literary Award for Fiction, all in 2020.

The judges notes for the PMs award are arresting:

Moving between the past and present, ‘The Yield’ is the powerfully moving story of a Wiradjuri family from the township of Massacre Plains. Most arresting is the voice of Albert Gondiwindi, whose story is told through entries in his dictionary of Wiradjuri words. That he is now dead, with his long-absent granddaughter August returning home for his funeral, does nothing to diminish the extraordinary reach of his words that leap from the pages, inviting the reader—all readers—to form their sounds and learn their meanings.

Observant and unflinching, Winch deftly intersperses the narrative with letters of a good-hearted, long-deceased church minister as she explores the tragedy of Wiradjuri children removed from their families and homes. Never didactic, Winch carefully and lovingly brings to life the story of a fractured family and their fight to retain their culture, their language and their land. A lyrical and generous writer, Winch’s prose shimmers through this extraordinary tale of cruelty, dislocation, love and resilience.

Winch, herself Wiradjuri, was born in Wollongong in 1983, grew up on the coast and now lives in rural France with her husband and teenage daughter. Her profile by Sian Cain in The Guardian is very beautiful.

Yorta Yorta/Wurundjeri man Briggs has been a force in Australia theatre and film for twenty years, as an actor and playwright of The Sapphires, which he co-wrote and associate produced as the Goalpost film which was so important in spreading Indigenous storytelling into the broader popular culture. Since then he has produced the eight part dramedy ABC series The Warriors with Robert Connolly and Arenamedia, which is set in a failing football team.

His latest short, Elders, is doing well at festivals and is produced by Damienne Pradier, who is a visual artist. She has facilitated Blak Masterclasses for First Nations Creatives and is the executive producer of the Birrarangga Film Festival in Melbourne which is attached to ACMI.

The writer who will develop the project for Typecast is Kodie Bedford, who has strong ties to the East Kimberley. She has written for Mystery Road, Squinters and Robbie Hood and was also script editor on 11 episodes of Grace Beside Me and 5 episodes of KGB. She is also emerging as a director.

Here she is interviewed by Stan Grant for the ABC in January 2021.

The longlist for the 2021 Miles Franklin has been announced. The judges called it ‘a rich mix of well-established, early career and debut novelists whose work ranges from historical fiction to fabulism and psychologism’. It looks particularly tempting for production companies scouring the world of words for adaptations.