The ABC stays afloat in a ‘sea of content’

As the sharks of Netflix and Disney+ circle, the Good Ship Aunty manages to repel boarders and somehow find new islands of audience, according to MD David Anderson.
George Dunford 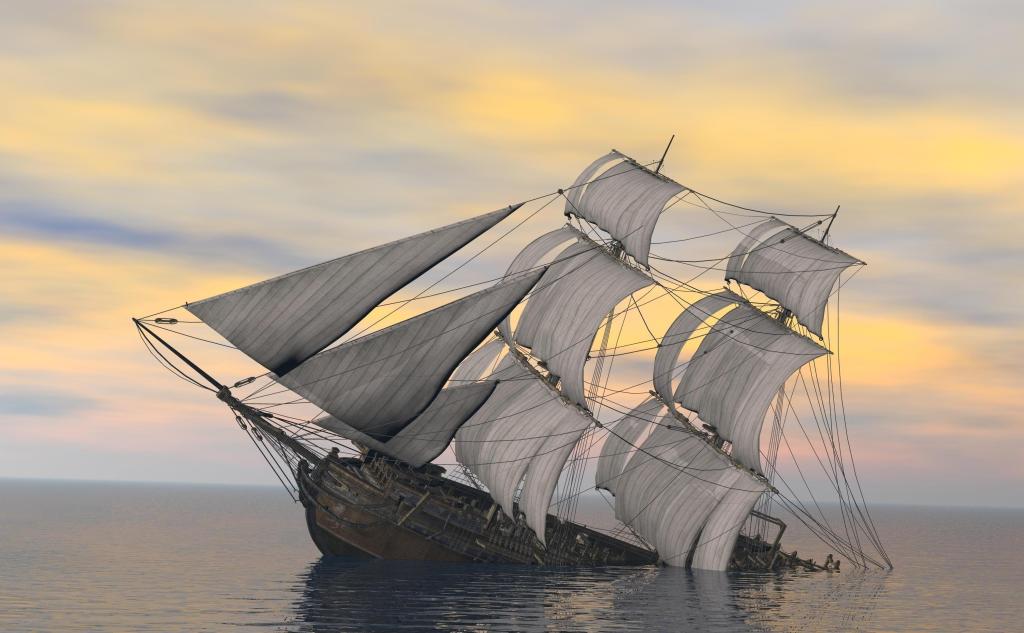 The ABC remains seaworthy as it updates its technology to stay relevant. Image Shutterstock.

According to ABC Managing Director David Anderson the biggest threat to the ABC is not digital streaming, but how their audience perceives them. He said, ‘We face the challenge of not just keeping up with technology advancement but with the Australian audience’s expectations of accessing that content. Because the alternative is that they go straight to international media and I fear for an Australia where we’re educating our kids through YouTube.’

Anderson fronted a panel as part of the Digital Directions conference held at the National Film and Sound Archive (NFSA) alongside leaders of the National Library of Australia, National Archives, Australian National University and the NFSA. It would seem like strange bedfellows for the national broadcaster but Anderson linked all of these institutions through trust – he cited a recent survey that put public trust in the ABC at 80 per cent.

Like the archives and libraries, Anderson said they had a a big job in digitising their older content because their audience had changed their expectations with the internet, expecting all content to be available all the time, or else they’ll turn to YouTube. Digitising its content was step one because ‘we’ve got to serve it up to the Australian people in a way that they expect. So right now we’re working on hyper-personalisation and increased search.’  This move would be sped up by the recent move to a new Content Management System, retiring the custom-made Wallace system that has served the public broadcaster for decades.

The big change has come from people switching off their traditional televisions and finding other screens on their phones and laptops. Anderson said ‘When it comes to reach, broadcast television is falling by 3 per cent across the board. And those are some scary numbers.’

Anderson said the ABC should also be measured by its impact. As well as the rating they also look at qualitative measures such as the impact of a program like The War on Waste, and ‘if we’ve brought about a conversation in the community and generated change.’

Read: Who is running the ABC now?

But Anderson confessed that TV as we know it is falling off. ‘Our broadcast television is losing reach at 2 per cent, so we’re 1 per cent behind the trend – and we do claim victory on that,’ he joked.

Where the ABC is holding on is in podcasts and digital. ‘While Digital is not up, we’re not replacing that [TV] reach with digital. Radio is holding strong, audio on demand is going up so we do look at all of those things in the sea of content.’

David Anderson spoke at the panel ‘Leadership in the age of transformation’ at the Digital Directions conference.