Back for its fifth year, the Taiwan Film Festival in Australia will run from 28 July -13 August and screen in four major cities.
Silvi Vann-Wall 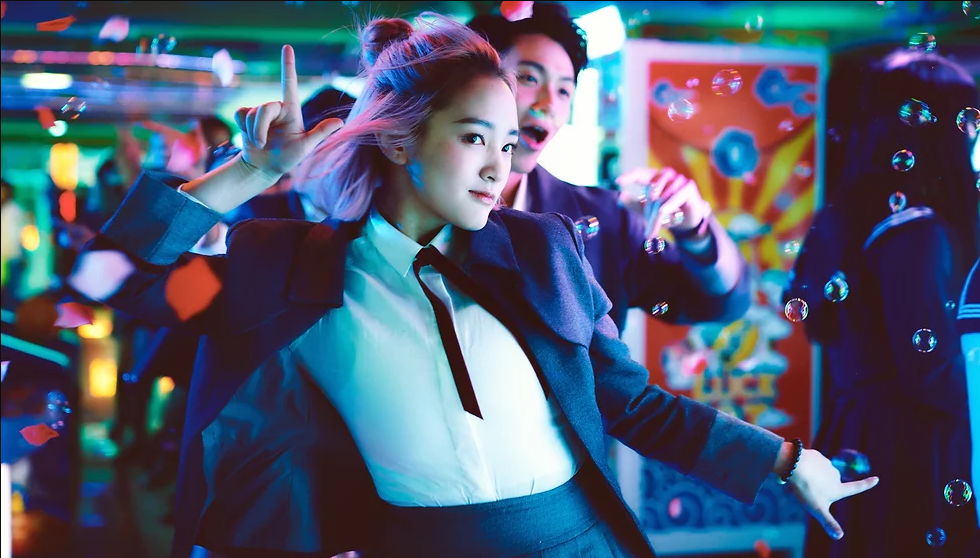 The Taiwan Film Festival in Australia is returning to the cinemas for a jam-packed fifth year. This year the festival runs from 28 July to 13 August across Sydney, Melbourne, Brisbane and Canberra.

This year’s program boasts a slate of the latest features, hybrid documentaries, classic retrospectives, and thrilling shorts from Asia. Opening the festival is the creative and stylish masterpiece Goddamned Asura (2021), from the writers of God Man Dog (2007), which sees two protagonists question and reshape the karma effect of the decisions made in our everyday lives.

The Taiwan Creative Content Agency (TAICCA) will co-present the festival and host an industry panel on the 30 July at Event Cinemas George St. Filmmakers and producers are encouraged to join the discussion.

Elegantly shot with an unorthodox dark comedy script, A Leg (2020) depicts the story of a waltz dance instructor who passes away from the complication of leg-amputation. While in a state of regret and grief, his wife tries to retrieve the amputated leg to find closure.

Also included in the program is Gidden Ko’s latest film, Till We Meet Again (2021), a magical tale of heartfelt romance filled with traditional folktales and gripping fighting sequences.

Hybrid documentaries in this year’s program include Far Away Eyes (2021), directed by Wang Chun-Hong, a film that captures the enigmatic atmosphere of Taipei in black and white with superb artistic visual and poetic storytelling.

And filmed over four years by director Huang Yin-Yu, Green Jail (2021) is a riveting experimental and observational documentary following Grandma Hashima Yoshiko as she faces isolation and alienation on the Iriomote island.

Co-presented with the Taiwan International Queer Film Festival, a wide range of queer films will show at the festival, including short films The Glamorous Boys of Tang (2018), selected for Rotterdam and Frameline, and Adju (2021), a musical journey following a character who identifies as ‘Adju’, a word meaning ‘to express trans identity’ that derived from the indigenous Paiwan language.

Based on his award-winning autobiography, one of the most iconic queer filmmakers and activist Mickey Chen’s final work Taipei Dad, New York Mom (UNFINISHED, 2019), documents the poignant moments of coming out to his family. Sadly, Chen passed away from cardiogenic shock in 2018, leaving this ambitious work uncompleted. It was finally edited by his long-time friend, director Yang Li-Chou, to create an emotional memorial piece that allows the audiences to enjoy Chen’s artistic creations one final time.

Shorts and a retrospective

Several shorts are included in the lineup, including Forgiveness Day (2021) by Melbourne-based director Derek Ho, and A Conversation with God (2001), one of Director Tsai’s earliest documentaries. This ambitious short was part of the Jeonju International Film Festival – Jeonju Digital Project in 2001, which invited directors to make a short story using DV cameras. Director Tsai captured a set of rituals conducted by a medium, Electric Flower Car, with strippers as they perform for the living and the dead.

The festival will also host a retrospective of Taiwanese auteur Edward Yang. Starting with his second feature Taipei Story (1985), presented in 4K restoration, then moving to Yi Yi: A One and A Two (2000), and The Assassin (2015), audiences can witness the best works of a leading voice in Taiwanese New Wave Cinema.

The event dates are as follows:

To find out more and purchase tickets, head to the Taiwan Film Festival in Australia website. 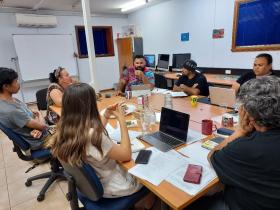