Screen News in Brief: Stan accelerates growth to more than 30 productions a year

The local streamer makes a flurry of announcements; plus Screen Australia development funding, Jack Thompson turns 80, and lots more in our fortnightly roundup of news and views.
Rochelle Siemienowicz 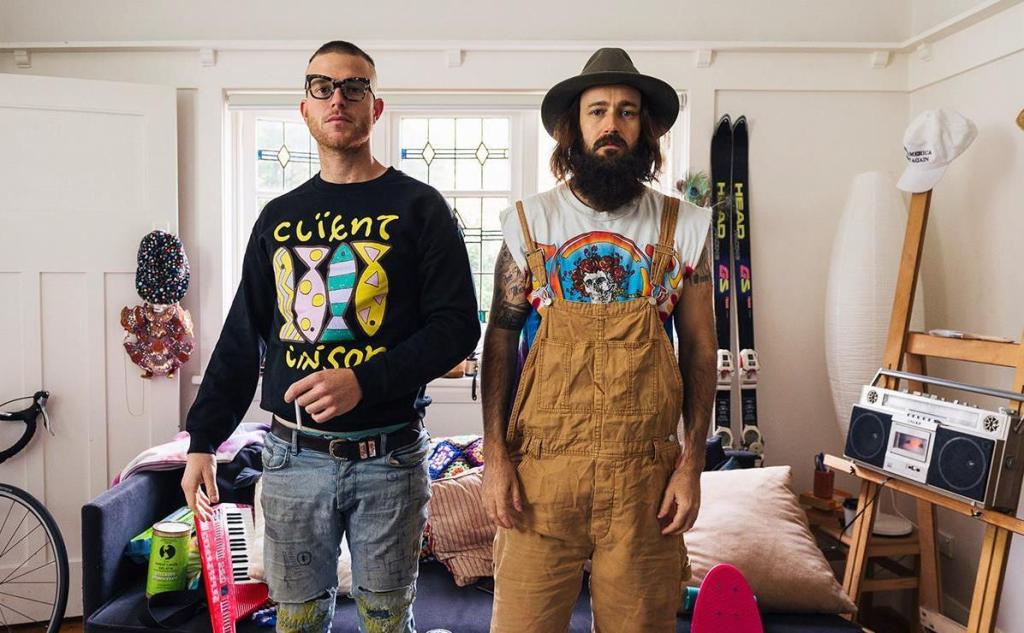 The Bondi Hipsters confront ‘a bin fire of a year’ in upcoming Stan Original mockumentary Dom and Adrian: 2020.

On Monday, Nine-owned streaming service Stan announced it was ramping up its slate of local and internationally produced Stan Original TV series and films. Volume was set to increase to over 30 productions a year over the next five years, and as part of this investment strategy, Nine’s production capabilities would be directed towards this goal.

Stan said it would also build on its relationships with state and national screen organisations, continuing initiatives such as the Stan and Film Victoria Development Fund and the Screen Queensland and Stan Premium Drama Development Fund.

Later in the week, Stan and NBCUniversal Global Distribution announced a long-term, exclusive content partnership that would see Stan become the Australian home of new productions from Sky Studios and NBCUniversal International Studios, as well as Peacock content produced by Universal Studio Group. This deal will see Stan become the home of new DreamWorks Animation TV shows produced for Peacock, in addition to NBCUniversal’s children’s programming, scripted and unscripted content from Sky Studios; as well as scripted library TV series and hundreds of blockbusters films from NBCUniversal’s catalogue.

SPA has released new research [PDF] showing Australia is falling behind comparable economies in support for its local production sector in the face of the challenges brought by coronavirus. According to SPA the critical factor holding back recovery in Australia has been ‘the unprecedented and unwarranted freeze on local commissions, brought about by the suspension of quotas for commercial free-to-air and subscription television, and the lack of clarity as to whether they will apply in 2021.’ Read the full release.

Jack Thompson at 80: A Tribute

One of Australia’s most iconic actors, Jack Thompson, turns 80 this year. Together with SFF and the NFSA, David Stratton has selected three classic features to mark his milestone birthday and his 50+ years in the industry. The three films – Breaker Morant, Sunday Too Far Away (recently restored and preserved digitally by the NFSA), and The Sum of Us – will be presented online from Monday 31 August (Jack’s birthday) to Sunday 6 September. Afternoon and evening sessions are available, plus introductions by the filmmakers. Funds raised go to the Indigenous-owned and run health service Purple House, a charity close to Jack’s heart. Bookings and info here.

News from the West

In case you missed it