Screen budget 2020 – no relief for ABC, SBS and agencies

Similar amounts of cash to run the agencies while screen makers continue to agonise over the tax changes.
David Tiley 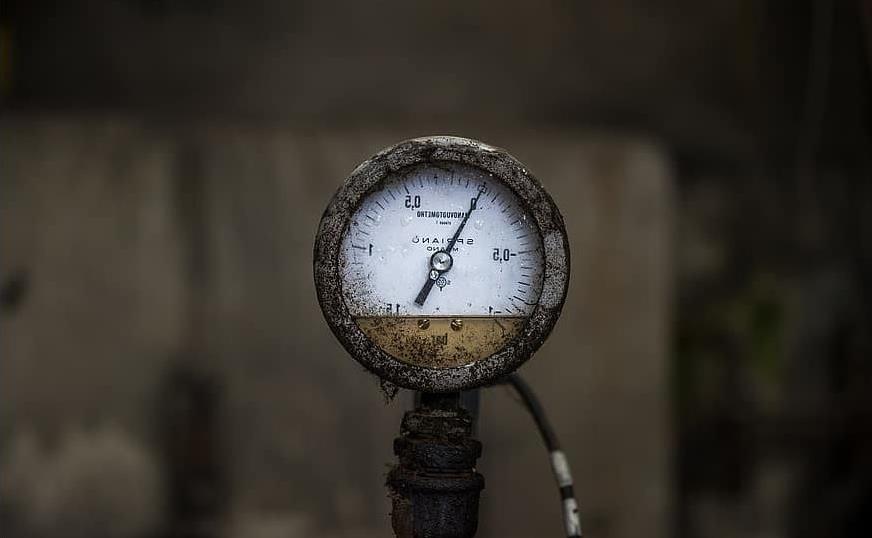 Despite the chaos of a delayed budget, an instant deficit and COVID-19, the underlying budget process remains stable. The baseline for funding is remarkably flat for the various government agencies.

Last year Screen Australia had $87.829 million from the government. This year it will get $89.829 million. Somewhere in here is the extra $2.1 million to deal with the internal costs of COVID-19.

The real changes are in program funds. As announced last week, Screen Australia gets an extra $30 million to disburse over two years, while the Australian Children’s Television Fund has an extra $20 million, but they do not arrive until July 2021, so they are not counted in this budget in any way.

We can guess the projected future of agency funding because it occurs in the forward estimates, generally out for the next four years. This time round, those lines are empty, a small measure of the national uncertainty.

The one off payments to the sector can be found in the Payment Measures since the 2020 Economic and Fiscal Update, so they are not repurposed funds from elsewhere inside the agencies. AFTRS has its $2.3m to go remote, NFSA saw its digitisation program beefed with an extra $2.5m, the $32m over two years is genuine money for Screen Australia, as SBS gets around $2m each year over four years for enhanced language services.

CSIRO, by the way, has an annual government budget of around $800m while it earns some $500m externally. This year it was given an extra $459 million to address the impact COVID-19 will have on our commercial activities. It has 5,351 staff while the Climate Change Authority has nine.

The government has an incentive to keep recurring budgets flat so they never seem to be cut and any extras can be special allocations which make the news. That is an acceptable compromise though purists say it increases government control. The downside is important: all these agencies are trying to run their systems through the epidemic although the amount of work has gone up. The pressure goes up relentlessly.

The prime example of this is the ABC’s disaster reportage for which it did not get extra funds.

Each flat budget is further depleted by inflation. And any wiggle room by which agencies experiment or change focus to new generations or develop new co-production deals etc etc is harder and harder to fund as the times evolve drastically around us.

Our colleagues at Artshub have plunged into the wider cultural budget.

We covered the real implications of the budget last week.

Read: The Devil is in the detail on government changes. Some sulphur, some smiles.