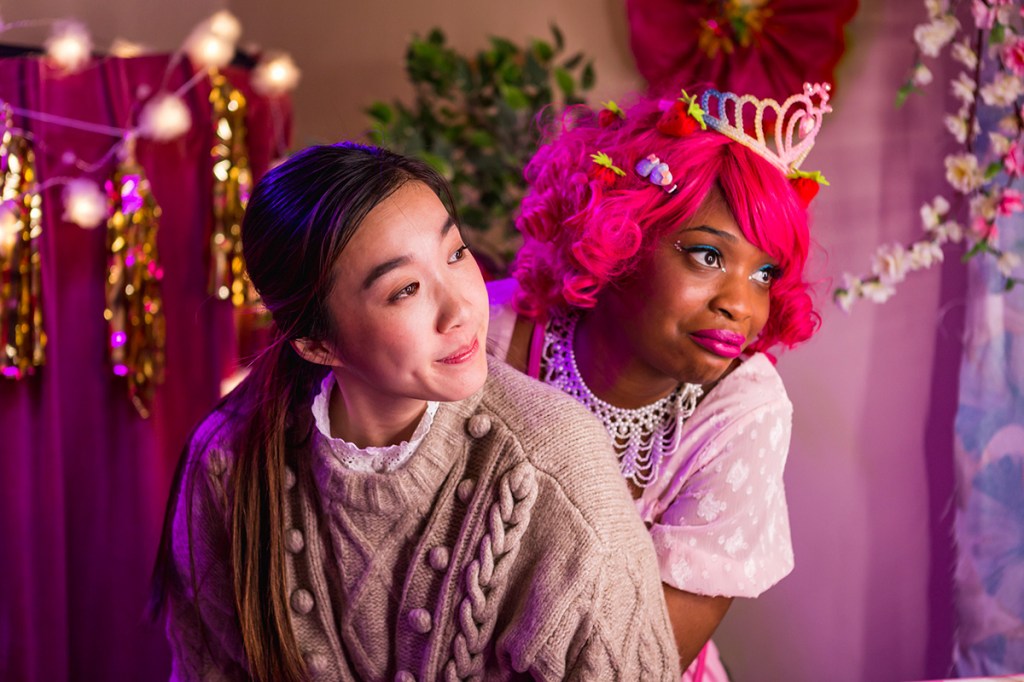 Girl, Interpreted gets a six-part TV series based on the Award-nominated webseries. Image: Supplied

A plethora of new and original screen works, including 15 TV shows, 11 films and five web series, will be developed thanks to over $1 million in funding from Screen Australia.

The upcoming projects include Immersion, a science fiction drama from Lion director Garth Davis; Jimpa, a queer family drama from writer/director Sophie Hyde; and successful online series Girl, Interpreted which will expand into television for the first time.

‘Screen Australia is delighted to be able to support such a fantastic mix of originals and adaptations from established and new talent,’ said Louise Gough, Screen Australia’s Head of Development. ‘We’re pleased to see a diversity of themes and genres, from coming-of-age to gripping thrillers, queer quests and absurdist comedy, that have the potential to connect with a wide range of audiences.’

‘Now five months into the job as the new Head of Development, it’s thrilling to see the stories that are being developed, the hands they are in, the formats being written for, and the audiences these stories seek to connect with. We look forward to continued engagement with talent and the content they are developing’.

Altogether there are 31 new projects being funded.

The new slate (so far)

For the complete list of development funding approvals refer to television, online and feature film breakdowns on the Screen Australia website.