A new feature film from Baz Lurhmann, an adaptation of a Melina Marchetta novel and online sci-fi comedy series from Adele Vuko are among the highlights.
ScreenHub 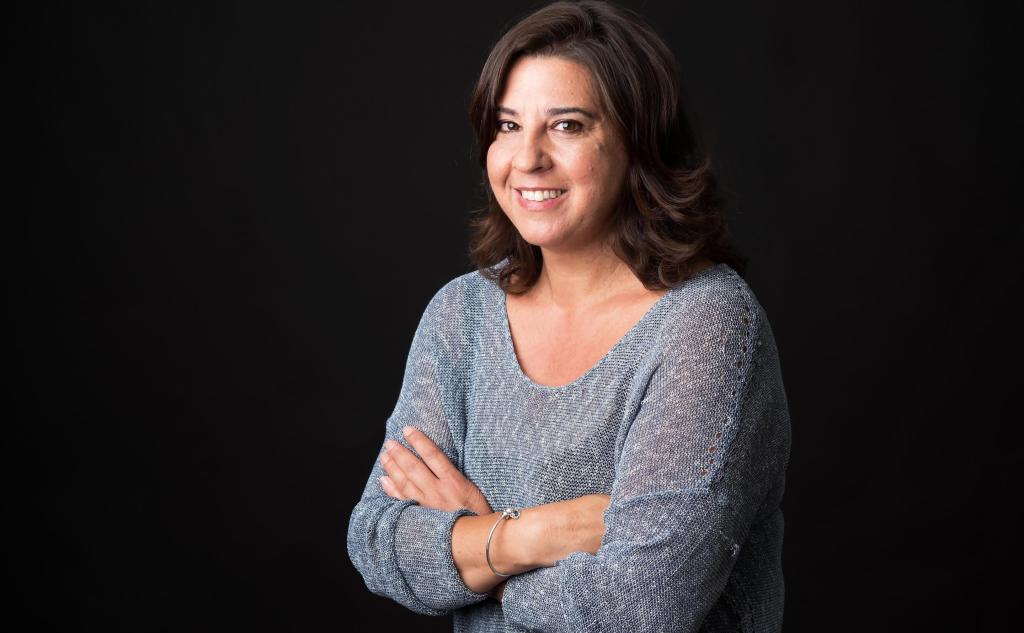 Melina Marchetta will adapt her novel The Place on Dalhousie as a feature film. Image via Screen Australia.

The message from the Agency throughout the COVID-19 shutdown has been clear: Funding applications will continue to be processed by the agency, so creators should do what they can and spend time in development.

Nerida Moore, Screen Australia’s Head of Development, said in the media release: ‘With many productions temporarily halted it is more important than ever for us to support the development of Australian stories for all platforms. I’m encouraged to see the industry is taking advantage of this time, and we’ve seen a significant increase in Story Development applications with 92 applications received in April. This number includes the first Premium Plus applications.’

In April, the Premium Plus Fund was launched to help support the industry during the crisis with a stream of development funding aimed at higher-budget productions that are close to being production ready with firm market interest. This runs alongside the previously existing Generate Fund, for lower budget projects with an emphasis on new and emerging talent and risk taking; and the Premium Fund, for higher budget projects of ambition and scale from successful screen content makers.

Moore also said: ‘What excites me about this latest mix of projects is the strategic pairing of emerging creators with experienced producers. We’re also thrilled to support teams taking on new challenges, with Bjorn Stewart adapting his short film Killer Native to a feature film, the team behind Robbie Hood developing a prequel story, and Adele Vuko building on the success of Over and Out with new science-fiction series Galactic Guardian. Baz Luhrmann developing a coming-of-age story set in regional Australia is also very exciting.’

We note with interest a couple of projects arising from works by bestselling novelists (Marchetta and ); some African Australian coming-of-age stories (Matt Okine’s untitled feature project and Dirty Thirties); and unique Indigenous perspectives, including Robbie Hood prequel series Thou Shalt Not Steal, and some intriguing Aboriginal zombies in Invasion of the Killer Natives.

Melina Marchetta also wrote both the book and script for Looking for Alibrandi, still a beloved project though it is 20 years old. Markus Zusak is sticking to his home territory, which is not surprising as his earlier work The Book Thief has sold 16 million copies in 40 languages.

The projects include, as per the media release:

For the complete list of development funding approvals, refer to television, online and feature film breakdowns. As development funding decisions are made on an ongoing basis rather than rounds, slate announcements include projects funded at different times.