A TV adaptation of 'Ladies in Black', a new feature film for Khoa Do, and a 12-part feminist political TV drama set in 2045 are among the projects being developed.
ScreenHub 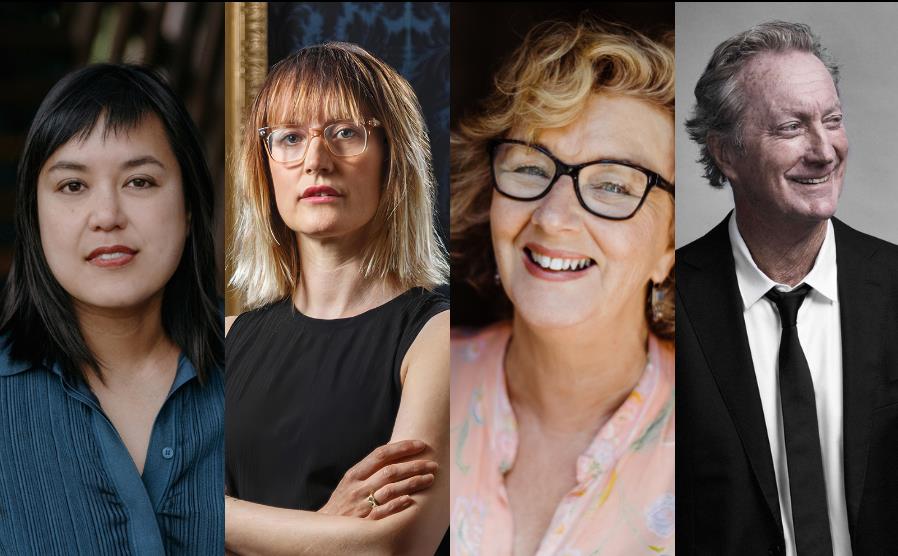 The projects include a television adaptation from Bunya Productions of the 2018 film Ladies In Black; a feature film from Bryan Brown called Dead Certain; Rainbow Girls, a 12-part political TV drama set in 2045 when an Indigenous woman is President of the Australian Republic; and The Family Doctor, a television drama from Debra Oswald and Michael Lucas (Offspring).

The projects announced see a number of established producers working with new or emerging writing talents, and a spread of Indigenous and diverse creators looking backwards as well as into imagined futures.

Screen Australia’s Head of Content Sally Caplan  said, ‘We are impressed by the rigorous creativity of Australian creators and are thrilled to support so many novel ideas coming through the pipeline as the industry continues to rebound from COVID-19. It’s great to see a number of engaging stories set around iconic milestones in Australian history, from the building of the Sydney Harbour Bridge, to the social change that took place in the 60s or the recession in the 80s, and I look forward to seeing these projects develop further.’

Read: Meet the TV Buyers: What do they want in scripted and factual?

Of the 21 projects, 10 have been supported through the Generate fund (for lower budgets and higher risks) and 11 through the Premium fund (for more established players with higher budgets).

Development funding decisions are made on an ongoing basis rather than in rounds, so these slate announcements include projects funded at different times.

THE LATEST PROJECTS FUNDED FOR DEVELOPMENT INCLUDE