Need some hygge in your life? Check out the Scandinavian Film Festival.
Silvi Vann-Wall 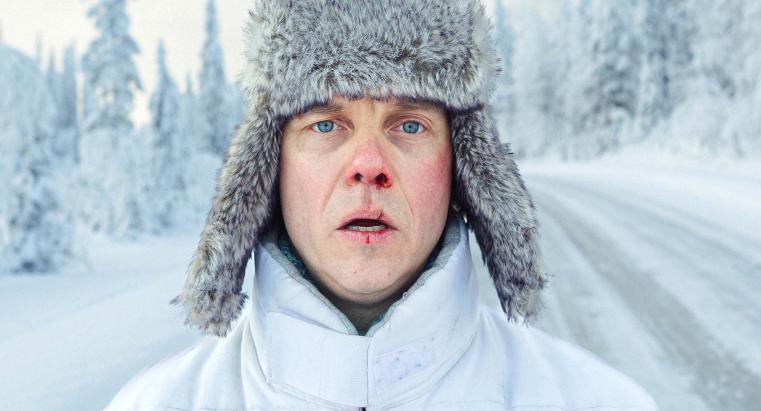 The best in cinema from Denmark, Finland, Iceland, Norway and Sweden will grace Australian screens once again next month with the upcoming Scandinavian Film Festival.

2022 marks the eighth year running for the festival, which showcases contemporary cinema from Scandinavian countries, selected from international film festivals and markets such as Göteborg, Cannes and Berlin.

The lineup includes exciting new releases and classic titles, sweeping epics, historical dramas, charming comedies and a focus on food, plus the promise of a very hygge atmosphere to counter the winter chill.

Let’s break out the vodka and herring, and have a look at some of the highlights:

Opening the Festival is the Australian Premiere of Margrete – Queen of the North (Margrete den første), a lavish historical drama set in 1402 from acclaimed director Charlotte Sieling. It explores the legacy and dilemmas faced by Denmark’s Queen Margrete (the brilliant Trine Dyrholm) a visionary ruler who brokered the historic Kalmar Union uniting Sweden, Norway and Denmark.

Dyrholm also stars in A Matter of Trust (Ingen kender dagen), a tender and moving portrait of interpersonal trust and unspoken truths. Five stories intertwine in Annette K. Olesen’s artful, elliptical, and bittersweet relationship drama, which had its world premiere at the Tribeca Film Festival this month.

Selected for the 2022 Cannes Film Festival Critics’ Week, this year’s Special Presentation is Finland’s The Woodcutter Story (Metsurin tarina), the directorial debut of Mikko Myllylahti. In an idyllic village, Pepe the woodcutter’s quiet life is suddenly torn apart by a series of tragic events over the course of a few days, but he seems to be fine with it as if he holds a secret to existence that is hard to grasp.

And closing the festival is The New Land (Nybyggarna), the 1972 sequel to the original The Emigrants (Utvandrarna), starring cinema legends Max von Sydow and Liv Ullmann as Swedish immigrants who struggle to establish a new life for themselves in the forest of Minnesota in the mid 19th Century. In 1973, the film was nominated for an Oscar and won Best Foreign Language film at the Golden Globes and in 2022 celebrates its fiftieth anniversary.

If you’re just dipping your toes in, maybe check out Denmark’s A Taste of Hunger (Smagen af sult), which stars Game of Thrones’ Nikolaj Coster-Waldau. Smagen af sult is the story of a couple who sacrifice everything to get a coveted Michelin star for their popular restaurant in Copenhagen.

This year’s festival also celebrates ‘Scandi Screen Sirens’, with a presentation of much-loved classics such as Casablanca starring Scandinavian actors. 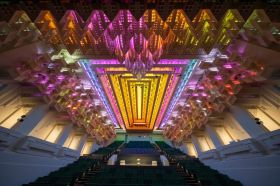 Nearly 100 years old, and recently returned to the Capitol Theatre – there are big plans for the future of…