Rose d’Or finds Australians at both ends of the spectrum 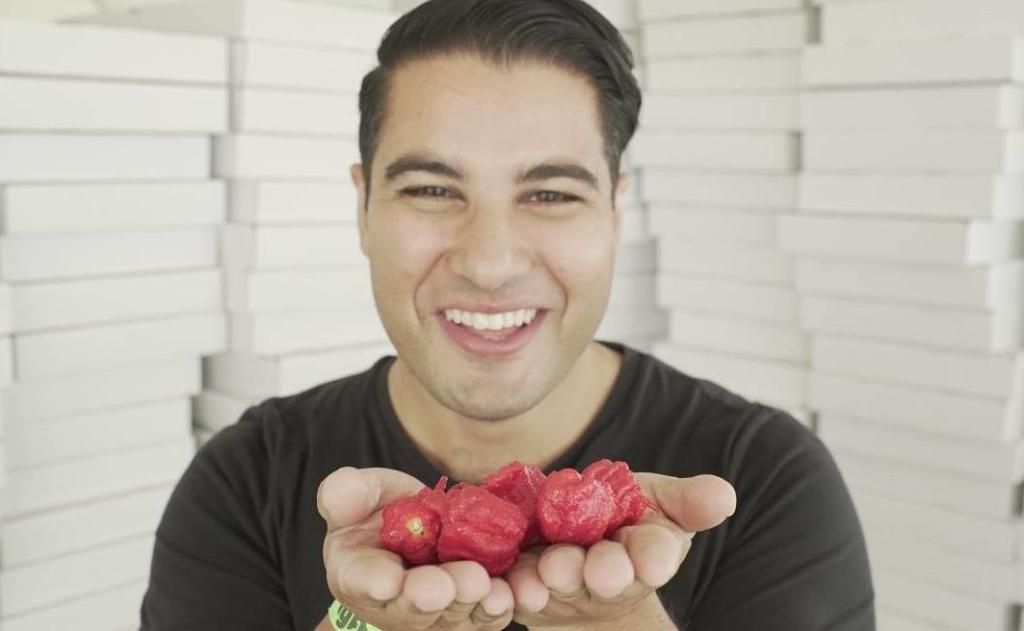 Marc Fennell needs to wash his hands soon after this shot was taken.

The Rose d’Or television awards don’t get the attention of the Emmies or the BAFTAs or anything else in English because it started in Switzerland and has mostly been run by the Eurovision team, probably relieved by the freedom from bling.

But in the industry these awards are coveted. As Wikipedia lays them out there are six categories:

This year the ABC is turning cartwheels because it has been nominated for Employable Me in the Reality, Factual Entertainment category. It is credited to Northern Pictures, All3Media and the ABC.

There is another, more surprising award. In the Audio Entertainment slot, 7Digital (offspring of a certain Australian TV network) is up for an award for a piece called It Burns: The Scandal-Plagued Race to Breed the World’s Hottest Chilli.

It is an audible podcast by Marc Fennell, the interviewer, journalist and presenter, and is about the dudding of honest Australian farmers by an evil American conspiracy.