Eyeballs are already on the first web series to be funded by both Screen Australia and Film Victoria for TikTok.
ScreenHub 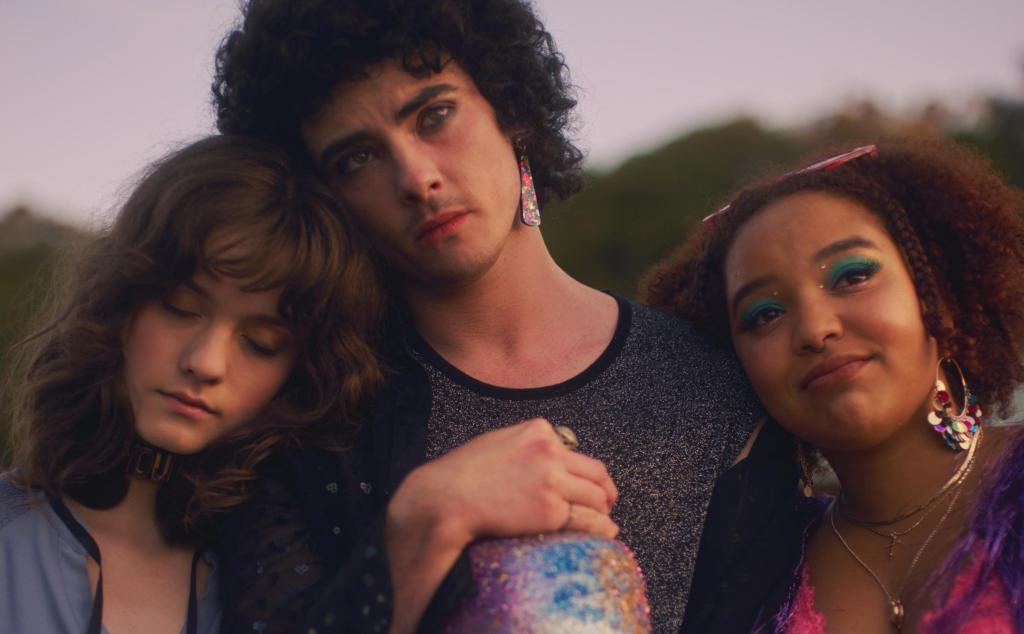 Scattered, the first web series to be funded by both Screen Australia and Film Victoria for TikTok, will launch next week on Monday, May 17. But since the release of the trailer earlier this week, the series has already built an eager audience, having gained 41,800 followers, 242,600 likes and more than 1500 comments.

Produced by Hayley Adams and Michelle Melky, and directed by Logan Mucha, Scattered is a new queer drama comprised of 38 x 1-minute daily eps. It was co-written by Mucha, Kate Darrigan and Adolfo Aranjuez, and was filmed on location in Melbourne.

The synopsis: ‘Scattered follows three best friends, Jules, Sami and Bo, the day after their friend Wil’s funeral, when they wake up with brutal hangovers and one less person, Wil…well, his ashes that is. Over the series, the friends retrace their steps to find his ashes and give him the send-off he deserves.’

The series stars an emerging cast of relative newcomers, including the three leads: Zenya Carmelotti as Sami, Kurt Pimblett as Bo, and Campbell Connelly as Jules.

According to the release, ‘TikTok has become the platform for queer communities to gather and create art, memes and trends online. Bringing this queer series to the platform in 2021 is the perfect pairing of emotive filmmaking and a platform designed for mass distribution.’

This is not the first creative collaboration for Adams (one of Screen Forever 2021’s Ones to Watch) and Melky (Creative Producer of youth entertainment agency Amplify). They previously produced and directed Love Songs, the world’s first narrative series for TikTok, 21 x 1 minute episodes which has amassed more than 140k followers, 12 million views and 2.5 million likes, with the highly anticipated Season 2 now being released in partnership with Tinder.

We spoke to Hayley Adams earlier this year around her participation at Screen Forever. She was also part of a panel we covered where she shared wisdom around getting engagement on microplatforms.

Read: Ones to Watch 2020: Twelve Emerging Producers You Need to Know About

Co-writer Adolfo Aranjuez is a writer, speaker, dancer and magazine editor (formerly of Metro and Archer) and is currently the Melbourne International Film Festival’s publications and content manager.  Aranjuez tweeted with excitement this week:

Episodes rolled out daily from 17 May. Cannot. Wait. ✨✨ https://t.co/G9KfswzihU pic.twitter.com/42s4YDCw0O