News in Brief: Cameras roll on Total Control 2 while US version gets piloted

SBS cooks up its biggest commission, Megan Riakos leaves WIFT to get creative, and Australian films selected for Hot Docs. Our fortnightly round-up of industry news and reviews.
Rochelle Siemienowicz 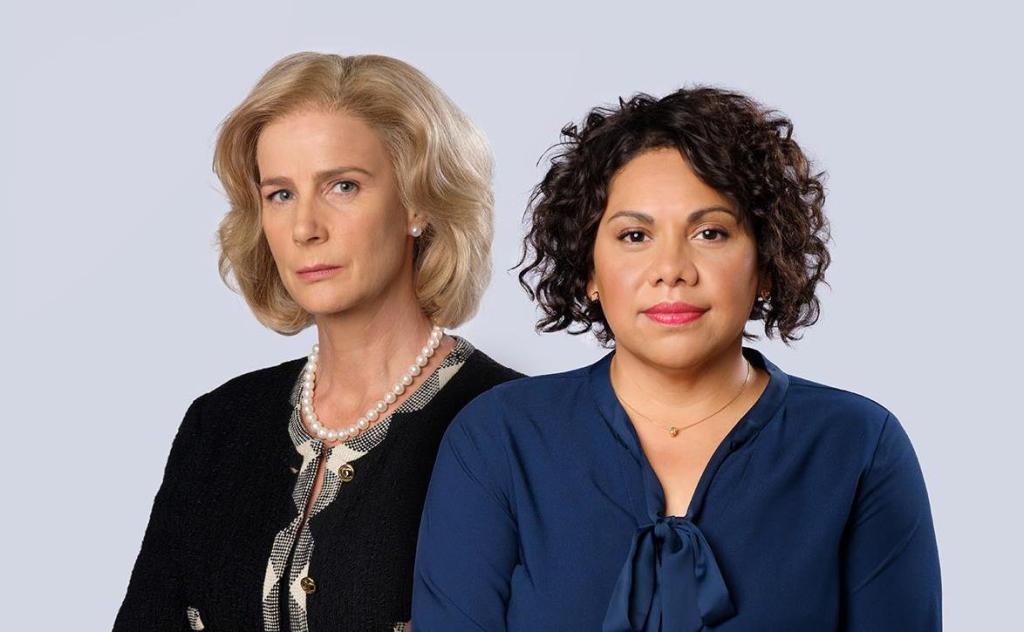 How will Americans adapt the story of an Indigenous woman in politics? Pictured: Total Control‘s Deborah Mailman and Rachel Griffiths, via Screen Australia

Cameras are rolling on Series 2 of the critically acclaimed ABC and Blackfella Films political thriller Total Control. Deborah Mailman and Rachel Griffiths are stepping back into their award-winning roles as women navigating the corridors of power, with Wayne Blair joining the cast as well as directing all six episodes. Filming is taking place in Sydney, Canberra and Broken Hill.

This season sees Alex (Mailman) running as an Independent, and coming up against the dirty tactics and well-financed machinery of the major parties. Can she survive Australia’s political system with her hands clean and her values intact?

Also recently announced was the news that Disney’s ABC in the US has ordered a pilot based on Total Control, to be known as Dark Horse, with NBCUniversal-owned Universal Television and Keshet Studios attached. Dark Horse is being written by William Jehu Garroutte and has Jessica Goldberg (The Path) attached as showrunner. As reported by Television Business International, ‘Garroutte, a citizen of the Cherokee Nation who most recently served as a story editor on Stumpton for ABC, executive produces the US pilot alongside Goldberg, Keshet Studios’ president Peter Traugott, Keshet Media’s Avi Nir, KI’s Alon Shtruzman, Darren Dale and Miranda Dear of Blackfella Films, and star Rachel Griffiths.’

WANT TO WRITE FOR US? CALL FOR PITCHES FROM DIVERSE WRITERS

Diversity in Australian Media, in collaboration with Diversity Arts Australia and ArtsHub/Screenhub will publish a series of 20 articles that highlight the big issues facing underrepresented/marginalised creators and communities, while also offering strategies for change. It is important that we hear the perspectives of those with lived experience. The theme: Systemic Challenges in the Australian Screen & Arts sector.

The selected articles will be published on ArtsHub and/or Screenhub and shared on the Diversity in Australian Media social media, Diversity Arts Australia website and other places. The writer will own the copyright to their article. If you have any questions, please email Ana Tiwary at: diversityinaustralianmedia@gmail.com.