Stepping into the top job after several years in Malaysia, Antony Tulloch is 'delighted' to be returning to Melbourne.
George Dunford 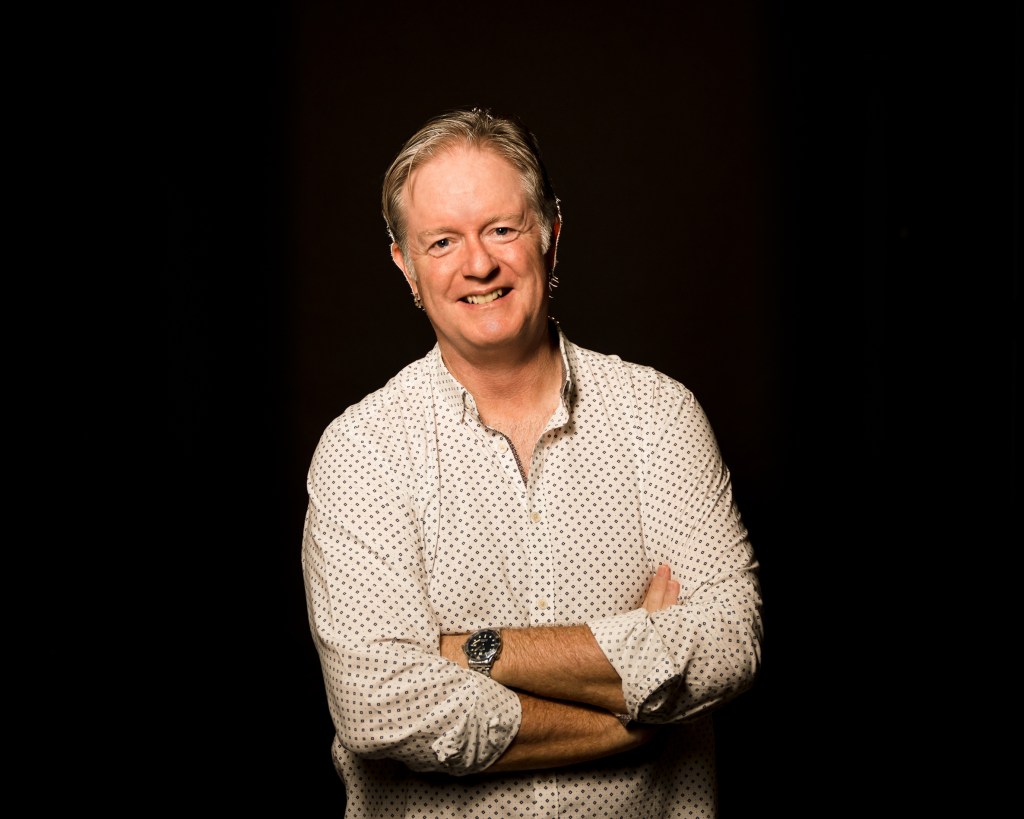 Antony Tulloch steps into the Docklands Studios Melbourne (DSM) as CEO with a very full CV.

One of his early gigs in the 1980s was a lighting tech in Melbourne so he’s no stranger to the city. From there he parlayed his way into TV with best boy IMDB credits for Bony, Halifax FP and The Adventures of Lano and Woodley. His career went international working on Life of Pi and The Great Gatsby before finding himself as General Manager Studio Operations based in Johor Bahru.

‘I am delighted to be returning to Melbourne at a time of great activity and opportunity for the screen industry,’ Tulloch said in a statement.

Docklands Studios Melbourne famously kept filming during COVID closures, pumping out the Netflix creepster Clickbait, Paramount’s epic Shantaram and most recently La Brea, which injected over $70million into the economy.

Tulloch’s international experience will prepare him well for a studio that has has plenty on the slate already including high budget sci-fi Foe and the biopic from Mr The Ego has Landed himself, Robbie Williams (which will bring the post-boy band singer to Victoria to star as himself).

Tulloch himself is impressed with the studio: ‘Docklands Studios Melbourne is a premier facility with an excellent and hard-earned reputation for supporting productions.’ No doubt Tulloch will be eyeing big productions in the future having cut his teeth on the likes of 10-episode TV juggernaut The Pacific.

DSM board chair David Hanna was enthusiastic about Tulloch as an international player in a statement about Tulloch’s appointment. ‘He has a strong record in building the global market position of a studio business and has maintained connections to the Victorian and Australian film industries during his time in Malaysia, ensuring he is able to hit the ground running.’

Tulloch will take over from Rod Allan, who has steered DSM for over 13 years with previous experience at Southern Star and Fox Studios. Both Hanna and Tulloch paid tribute to Allan’s time at the helm. ‘The Board is deeply grateful to Rod for his enormous contribution building Docklands Studios into a highly sought-after location for quality domestic and international film and television production,’ Hanna said.

Victorian Minister for Creative Industries Danny Pearson also celebrated both Allan and Tulloch’s appointment. ‘We’re delighted to welcome Victorian talent home. Antony is well credentialed to lead DSM and to help make Victoria a global screen powerhouse. I also acknowledge the long standing work and contribution of Rod Allan over many years, especially in helping build the international reach of DSM and the Sound Stage 6 redevelopment which will be a game-changer for our studios.’

Rod Allan will retire as CEO of Docklands Studios Melbourne at the end of March.