Distribution companies which used to rely on cinemas have been building ways of putting a tiny bit of icing on the cake by setting up camp in streamerland.
David Tiley 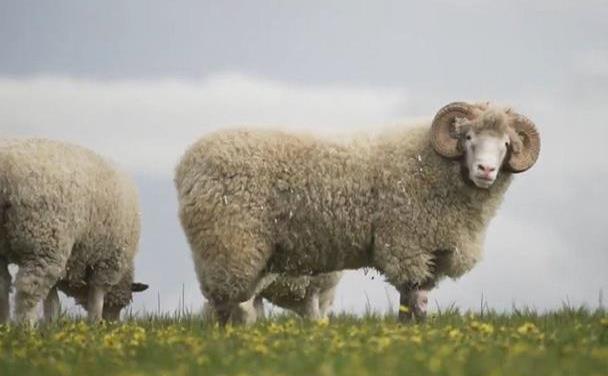 Because we are not sheeples! Rams Iceland is on Netflix, but the Australian remake is doing the non-exclusive rounds.

Now it has popped up with a week-long Movie Frenzy campaign from 5 – 11 March, which says, ‘For one week only, you can buy or rent the latest and greatest movies at home for unbelievable prices. From recent hits Tenet, Unhinged and Trolls World Tour, to hundreds more, including The King of Staten Island, After We Collided and Sonic the Hedgehog. Simply head to your favourite digital platform below to view the entire selection. No subscription required (excluding Foxtel)’.

It is basically reminding punters that the platforms will rent or sell you individual recent films without having to subscribe to a service.

It is basically reminding punters that the platforms will rent or sell you individual recent films without having to subscribe to a service. So Tenet, for instance, came out in  December 2020 on VOD through Warners and will ultimately turn up on HBO Max in the US. Here it is running on basically every possible commercially oriented service which runs individual title non-exclusive deals.

We asked Jim Batchelor, the AHEDA Chairman to provide his explanation of the campaign. He replied:

There are a number of reasons for running a cross category campaign. It allows us to showcase the breadth and depth of Film across all studios, both recent release and Catalogue classics. It gives the consumer the opportunity to catch up on movies they might have missed at the cinema at a great price. It also promotes the broad range of platforms where the Australian Consumer can buy and rent Film content. Allowing them to build collections, try new platforms, without having to have numerous subscriptions. Part of our rationale is to help educate Australian movie lovers that they have so much choice across so many platforms from the comfort of their own home.

This kind of campaign is important to Australian producers because it supports the long tail outside the much more onerous and gate-keepered system of the subscription streamers.

Event Cinemas is ploughing this furrow with Cinebuzz on Demand, including content from Australian distributors Roadshow, Madman, Icon and Palace. according to the release. Here is the cute money line: Leveraging our strong 2.5 million member database and Cinebuzz recommendations tool, members can now rent movies on their favourite device anytime, anywhere and with no subscription fees, with the bonus of earning reward points to redeem on their next visit to the cinema.’

In other words, Event Cinemas has a substantial database, builds Cinebuzz using that data, the company and the rightsholders make a few bucks off each download, and then – ha! – your Cinebuzz experience gets you reward points which you can redeem in the cinema. Thus reminding you of the collective experience therein. Not a bad link.

Read: Alex Gibney: ‘My films are meant to be Agent Provocateurs’