A jury of prominent filmmakers and industry professionals will decide the winner of the new prize this August.
Paul Dalgarno 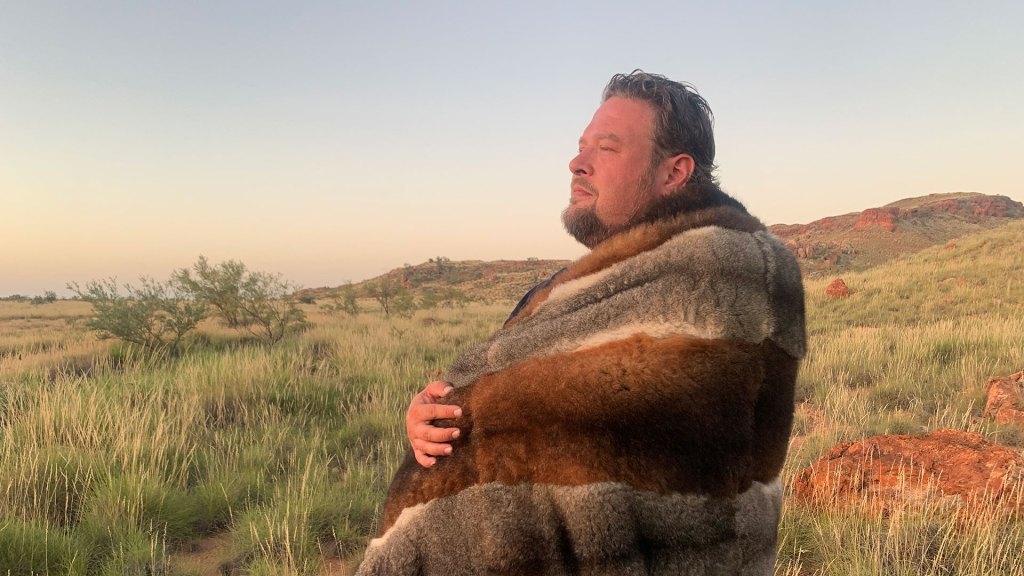 Ablaze, by Tiriki Onus, was one of the major films at MIFF 2021. Image supplied.

The Victorian Labor Government, through Film Victoria, is supporting the launch of the competition in celebration of the landmark 70th anniversary of MIFF. Up to ten films will be in official selection to compete for the Best Film Award, with all types of feature length films eligible for inclusion – from fiction to documentary to animation, and any creative variation in-between.

All Competition films will be Australian premieres of director’s first-or-second-time feature-length works, with a jury of prominent Australian and international filmmakers and industry professionals deciding the winner. Additional awards will include a new Australian Innovation Prize and the return of the festival’s Audience Award.

The new competition comes on the back of a suite of Government-supported initiatives across the festival, including the talent development Accelerator Lab, a commissioning fund and a screen content financing market. Focusing on bold directorial voices and emerging filmmakers, the competition and this prize will celebrate filmmakers on the ascent.

Read: MIFF Film Review: Ablaze reframes our artistic past with affection and passion

MIFF is one of the few film festivals in the world to feature such a broad offering of industry and public activity, putting it alongside festivals such as the Berlin’s International Film Festival – Berlinale. The awards will be presented at a reshaped MIFF Closing Night Awards Ceremony on 20 August.

Activity in the Victorian film industry is at record levels, with more than $391 million channelled into production expenditure in 2020-21.

MIFF Artistic Director Al Cossar said: ‘The competition will recognise and amplify the new, the next, the breakthrough and the best in screen from Australia and across the globe. It will bring incredible films and filmmakers to Melbourne – making MIFF truly unmissable in 2022 and beyond.’

MIFF Accelerator Lab alumnus Justin Kurzel, who most recently directed the MIFF Premiere Fund-supported multi-award-winning Nitram (which premiered in official selection at Cannes) said: ‘The announcement of such a significant major competition at the Melbourne Film Festival is extremely important to filmmakers around the globe but especially in Australia.

‘This competition will play a crucial part in nurturing and supporting innovative and bold artists, which in combination with the festival’s highly successful Accelerator Lab program makes MIFF the leading festival for new cinematic voices.’

Gillian Armstrong AM, director of celebrated Australian classics My Brilliant Career, High Tide and many others, said: ‘MIFF’s new competition and prize is fantastic support for rising talent. It can buy creative time and space for the next project and pay off the bills from the last one! I can’t wait to see the winners. Well done MIFF.’

The Melbourne International Festival will take place between 4–21 August 2022.