Mad Max comes home: Furiosa to be filmed in NSW

The prequel to the Academy Award-winning Mad Max: Fury Road is confirmed to begin filming in NSW in June 2022. It's the country's largest production to date.
Jini Maxwell 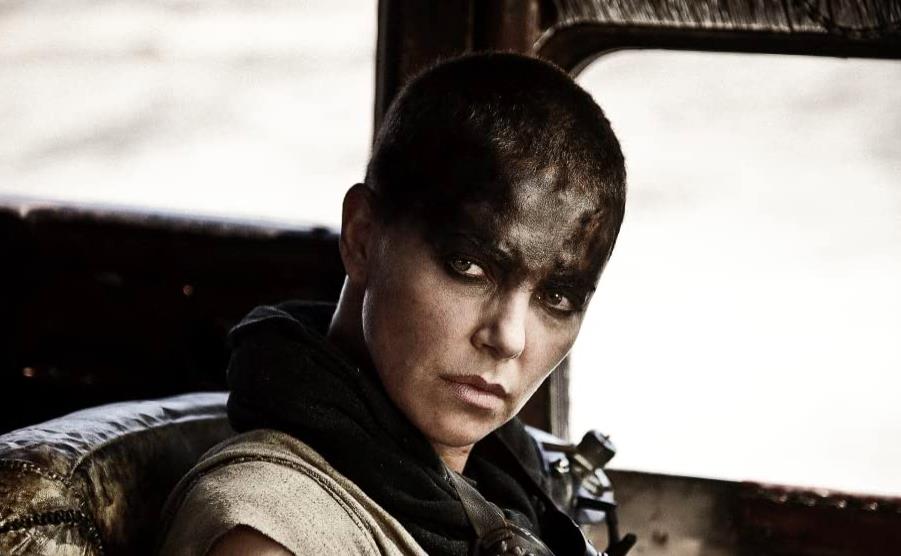 The prequel will follow Imperator Furiosa’s backstory. It is scheduled for release in 2023. Image: Warner Bros.

The film will star Australian Chris Hemsworth (Avengers: Endgame, Thor: Ragnarok) alongside Yahya Abdul Mateen II (The Trial of the Chicago Seven, Aquaman), and Anya Taylor-Joy (The Queen’s Gambit, Emma), who will play the younger counterpart to Charlize Theron’s Furiosa. The film will follow Furiosa’s backstory, and how she became the renegade warrior we see in the critically acclaimed Mad Max: Fury Road. Furiosa is currently slated to begin filming in New South Wales in June 2022, with a cinematic release scheduled for 2023.

The last Max Max film to be filmed entirely in Australia was 1986 release Mad Max: Beyond the Thunderdome, which was filmed at Coober Pedie in South Australia, whereas Furiosa’s predecessor Fury Road was filmed in Namibia’s Dorob National Park, followed by several months of reshoots taking place locally, at Potts Hill and Penrith Lake in Western Sydney.

‘The support of the Federal and New South Wales Governments were pivotal. They made it possible for the film to be greenlit, shot in Australia and for the production to be based in our home state,’ Dr Miller said.

As the pandemic continues to shut down productions internationally, Mad Max: Furiosa will return to Australia in full, which has seen comparatively low covid numbers. Taking advantage of Australia’s Federal PDV Rebate and the 40% Producer Offset that local filmmakers recently fought to restore under the Morrison government federal screen funding reforms, the production has secured funding through the NSW Government’s $175 million Made in NSW fund.

NSW Premier Gladys Berejiklian vocalised her support for the production, lauding the economic benefits of bringing a massive production to local shores. On Twitter, she described the film as bringing more than 850 local jobs and bringing in $350 million to the economy.

Great news the Mad Max prequel – Furiosa starring Chris Hemsworth – is being filmed right here in NSW. The biggest ever film to be made in Australia, supporting more than 850 local jobs and bringing in $350 million to the economy. pic.twitter.com/HzZXcqeAUt

The return of Mad Max is more than just an economic prospect for Australia. The iconic series is a pop culture mainstay; creative powerhouses like Guillermo Del Toro, David Fincher, James Cameron and Hideo Kojima have cited Mad Max 2 as being among their favourite films. The series was also the primary influence for one of the most popular videogame franchise ever, the Borderlands trilogy, which has netted over US$1 billion.

A (perhaps unlikely) cult hit internationally, the original trilogy created an audience for a uniquely Australian blockbuster, giving Australian landscapes and accents a place on the silver screen. Despite a rocky production journey, Mad Max: Fury Road was also released to both commercial success and critical acclaim.

Critics praised Fury Road’s blend of high production, commercial appeal, and an ‘intensity of its cinematic vision.’ The film won a monumental six Academy Awards across the Film Editing, Costume Design, Makeup and Hairstyling, Sound Mixing, Sound Editing and Production Design categories. This makes the production the most celebrated Australian film in Oscars history, an honour previously held by Jane Campion’s The Piano.

In her 4.5/5 star review of Mad Max: Fury Road, Screenhub’s critic Sarah Ward praised the film for its exploration of instinct, gender, and disaster, continuing on to highlight its meticulous production:

‘More than its predecessors and more than most movies, every frame ripples with brutal beauty, whether of saturated colour in the red sand flying and the blue night sky closing in, or of breathtaking choreography in kinetic crashes of twisted vintage metal, or of the thoughtful way the underlying concept of survival is weaved throughout the visuals.’