Hollywood feature Land of Bad is set to shoot in Australia this September, with Hemsworth and Crowe to star.
Silvi Vann-Wall 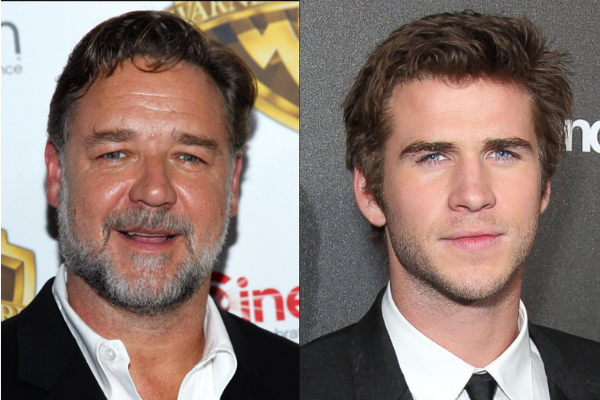 The film is about an Air Force drone pilot (Russell Crowe) who is sent to lead a team on a deadly mission in the South Phillipines. After being stranded with no weapons, the drone pilot’s skills are the only chance they have of survival.

Written by David Frigerio and Will Eubank (Underwater, The Signal) and directed by Eubank, the film will start principal photography in September in Australia.

‘I am thrilled to work with Russell and Liam and couldn’t be more grateful to this whole team in helping bring this project to life,’ commented director Will Eubank.

‘Working with such talented actors as Russell and Liam is a dream come true,’ said Highland Film Group CEO Arianne Fraser. ‘They are both incredible performers who will showcase the powerful sense of brotherhood between the two lead characters.’

‘Will and David have crafted a tense and compelling story full of suspense and intrigue. With Will at the helm, we are thrilled to be working with this uniquely talented filmmaker,’ added Highland COO Delphine Perrier.

‘I couldn’t be more stoked to be making this timely film especially with my good friend, Will Eubank piloting the ship. I am beyond excited to watch Russell and Liam bring these characters to life. Buckle up!’ noted writer/producer David Frigerio.