Nicole Kidman, Kate Winslet and Benedict Cumberbatch are among the winners of this year's AACTA International Awards.
Paul Dalgarno 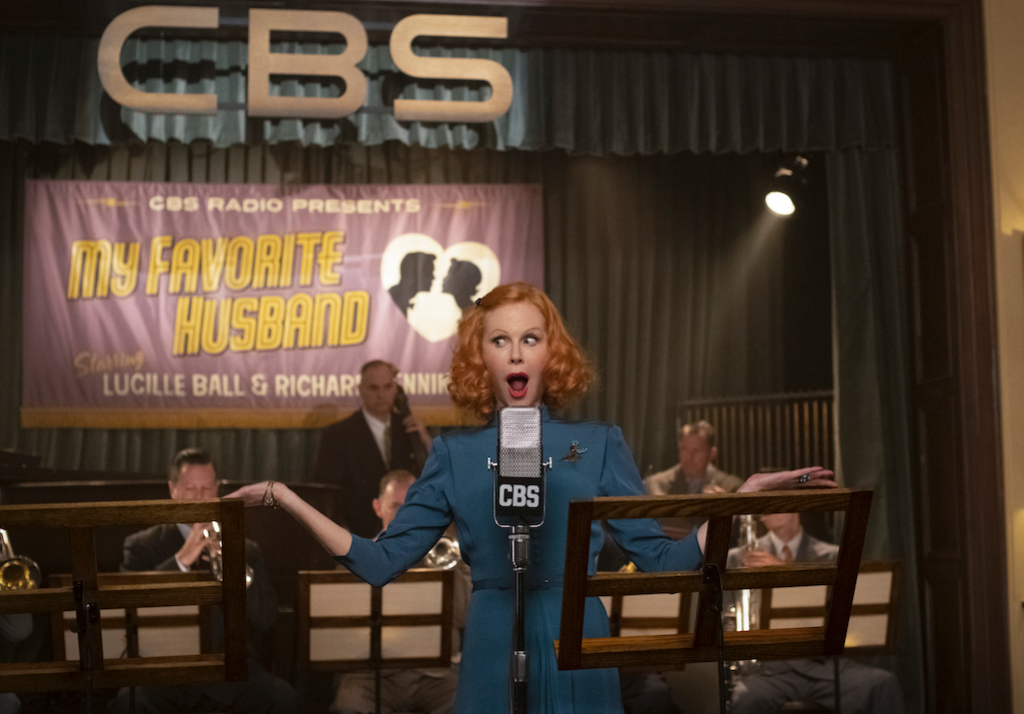 Nicole Kidman has won her seventh AACTA Award for her portrayal of Lucille Ball in Being the Ricardos. Image: Amazon Studios/ AACTA Awards.

The Australian Academy of Cinema and Television Arts (AACTA) has announced the winners for the 11th AACTA International Awards, honouring the world’s best achievements in screen excellence.

On receiving the award, Cumberbatch said: ‘I am so humbled and grateful to receive your Best Actor Award … To get this from your industry, and what an industry, you are world leaders, and your exports are iconic, and trailblazing, and inspirational, and have been to me throughout my career.’

She said: ‘I have always felt so supported by AACTA, I feel sometimes a bit like an honorary Australian because you have acknowledged me before now and it always means a huge amount to be included – to be brought into your film and television community in this way means a lot. I have such admiration for the skill of actors and filmmakers in Australia, so thank you.’

Kidman said: ‘This is an enormous honour to accept this award … It means so much to have this acknowledged by my Australian film peers … Thank you AACTA. Thank you Australia. I’m completely chuffed.’

Belfast and Dune were also recognised, with Judi Dench honoured for Best Supporting Actress in Film for Belfast, and Denis Villeneuve picking up the award for Best Direction in Film for Dune.