Is China still the future? Here are some important warnings

The easy ways of doing business with the China screen sector are disappearing, and producers need to use their brain, stay modest and build for the long term.
ScreenHub 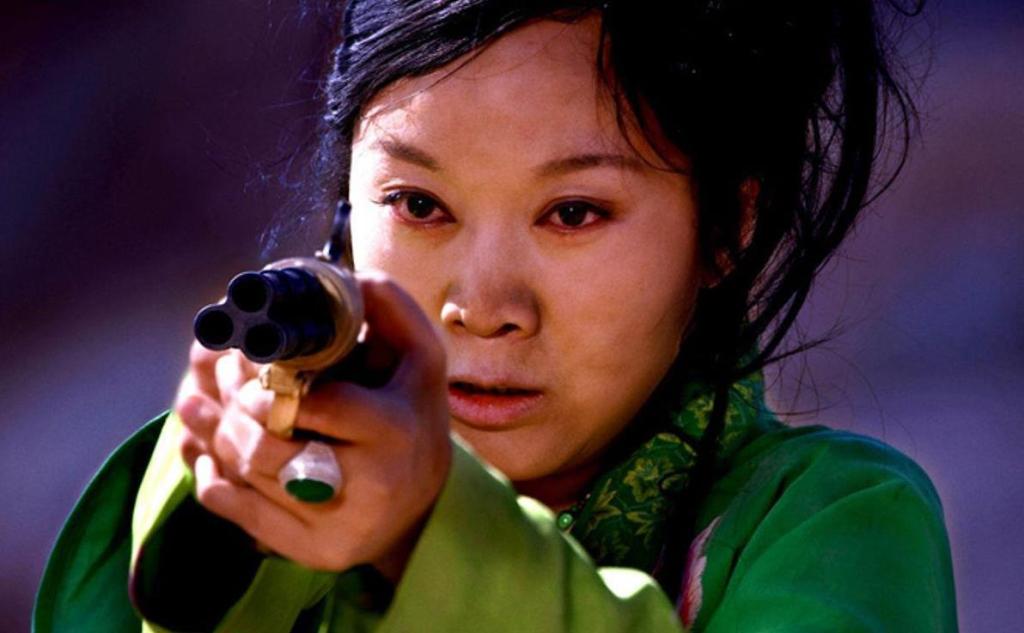 Still from A Woman, a Gun and a Noodle Shop.

Mathew Alderson is a Sydney lawyer based in Beijing with international company Harris Bricken. That is a grey way of describing an insightful man with a huge amount of experience working with, calming down and rescuing Australians doing business in China.

He has a strong focus on the screen sector and recently posted on the near future of working with Chinese production. The news is not good, but the strong can survive. Licensing is the deal rather than production. Here is his first para:

The numbers coming out of China continue to amaze. There are 855 million digital consumers in China and they have more than twice as many internet users as the US has people. The Chinese are spending an average of 358 minutes per day online. They spend 8% of their online time streaming video content. A further 11% of online time is spent watching short videos, something that 800 million Chinese now do regularly.

The whole article is really worth a read.

Meanwhile, China Film Insider documents a surge in Chinese box office despite some dreary figures early in the year. And reveals just how a producer (Zhang Weiping who works with Zhang Yimou) can be punished for not honouring a contract.

Zhang Yimou’s share of the box office for A Woman, A Gun, and A Noodle Shop was allegedly pilfered by Zhang Weiping.

That is both serious and very, very annoying.