The Indian Film Festival of Melbourne 2022 has a lineup of over 100 films celebrating the best of the sub-continent.
Silvi Vann-Wall 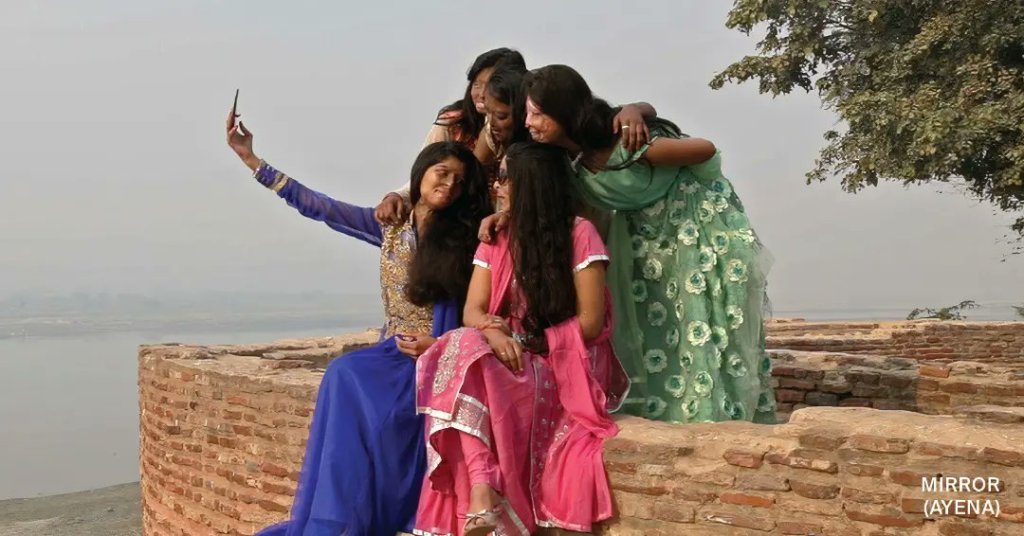 Ayena (Mirror), a documentary will show at IFFM. Image: supplied

The Indian Film Festival of Melbourne (IFFM) returns to the city on 12 August for a jam-packed week of screenings and events, from Bollywood and beyond. This year’s theme, inspired by the lockdowns lifting, is ‘Revival’.

Presented by the State Government of Victoria, the festival is a key initiative to foster closer ties between India and Australia. IFFM 2022 promises to celebrate the best of Indian cinema in all its forms: from Bollywood’s Hindi blockbusters to regional films in various languages and films from the Indian sub-continent.

‘Through these films we take a microscopic lens into Indian culture, stories about identity, disability, sustainability in the contexts of the subcontinent,’ said festival director Mitu Bhowmick Lange. ‘We have carefully curated a selection of films that will make you laugh, cry and shudder with pride.’

The festival will open with a special event screening of the groundbreaking time-bending film, Dobaaraa. After the film, audiences can catch director Anurag Kashyap, actress Taapsee Pannu and producer Sunir Khetrapal for a robust and exclusive Q&A session. As is festival tradition, a ceremonial lamp will also be lit on the night.

More than 100 films will be shown at this year’s festival – but here’s a few highlights:

Synopsis: Kishan, a 22-year-old servant and nurse to a 75-year-old Babuji, grows attached as he takes care of him. Despite their arguments, their bond strengthens. When Babuji’s family plan to fly him away with them to America, Kishan is left hanging, questioning his roots.

Synopsis: Persecuted in one country for being a ‘Non-Muslim’ and in another for being a ‘Muslim’, Naveen Cheema finds temporary refuge in an apparent safeguard of a manufactured identity in an eventful quest for a sense of belonging.

Once Upon a Time in Calcutta

Synopsis: Once Upon a Time in Calcutta follows the life of a bereaved mother trying to desperately find a new identity, love and independence.

Phir Kabhi (The Way We Are)

Synopsis: A husband recounts the days of being in school, being different from other boys, realising that his body reacts to men, the way other boys’ bodies react to women. A wife realises that she has always let other people dictate what she eats, what she wears, what she studies, who she marries, and how she has sex. As the couple finds words to own their truths, they start searching for words to tell them to each other.

What else is on the program

Documentaries
Documentaries offer some much needed insight into the human condition and the past/current state of Indian affairs at large.

Short Films
This section offers a list of shorts that touch upon some important social narratives from filmmakers across the globe and India.

Films In Cinema
Showcasing some of the most diverse, inclusive, groundbreaking films and filmmakers, IFFM encapsulates the best of Indian cinema from the Indian subcontinent.

Films Streaming Online
Streaming films from a range of genres, themes, and voices for our audiences to enjoy online. These films are available to screen from Friday 13th August 2022 – Tuesday 30th August 2022, and are completely free. IFFM does however encourage donations to Royal Children’s Hospital instead.

The Indian Film Festival of Melbourne will take place in Cinemas and in-person from 12-20 August, and will stream Australia-wide from August 13-30. All films have English subtitles. For more information head to the IFFM website.