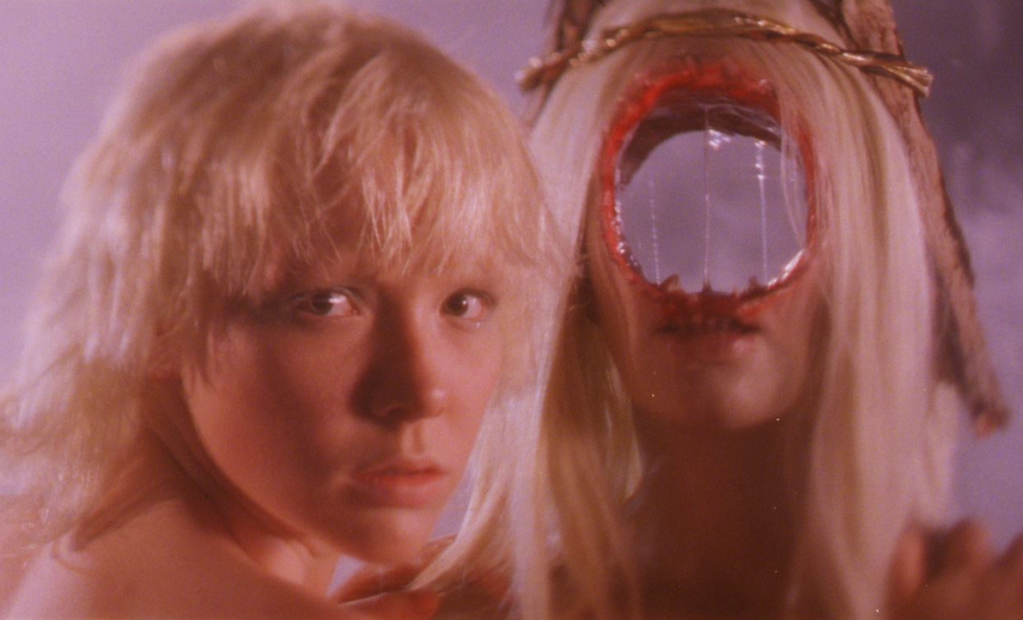 The Festival will open with the first screening of one of the most highly anticipated films of 2022, The Northman. We had a chat to festival director Hudson Sowada about what makes his one-of-a-kind event tick.

What makes the Fantastic Film Fest unique from Melbourne and Sydney’s other film festival offerings?

We’re blessed to have such a diverse festival landscape in Australia. But there hasn’t been a definitive home dedicated to the wilder side of cinema. So that’s what we do! It’s a program of signature driven work sitting in the cross-section of cult, genre and arthouse cinema. We’re here to showcase provocateurs and re-inventors, unrestrained by the status quo, pushing the medium forward into uncharted waters. It’s an exciting space; the films are so vibrant that they challenge audiences and start conversations – while also being an absolute blast.

How do you decide on what makes a film ‘fantastic’ – in other words, what’s your M.O?

It’s a great question! Of course, you’ll find a lot of speculative fiction in the program – horror/sci-fi/fantasy – but we don’t like to box ourselves in. Instead, we pay more attention to the voice behind the work. A movie on underground dance culture can sit alongside another about possessed nuns, and a hardboiled murder mystery is right at home next to a cringe comedy. To me, fantastic cinema is less of something you can describe and more of something that you feel. It’s unhinged energy, a questioning eye, a unique atheistic or just a film that makes you say WTF.

What are your film picks for: the most mind-bending film, grossest film, and most cheer-inducing film?

Mind-bending cinema is the name of the game at FFFA so picking one that stands out from the rest is impossible! However, there are three that spring to mind that scratch very different cinematic itches.

Ultrasound is a fantastic puzzle box of a film: one part Twilight Zone and another part Cronenberg. It follows a group of supposed strangers whose lives seem to diverge, interconnected by the happenings at a strange underground research facility. It’s told through the eyes of an unreliable narrator who themselves is being gaslit, with half the fun coming from figuring out what the heck is going on. It’s a fantastic pulpy delight.

After Blue is one of the most audacious films I’ve ever seen. A high concept, high fashion, queer, sci-fi epic that follows a mother and daughter’s quest to hunt down the notorious killer Kate Bush. Director Bertrand Mandico developed the ‘Incoherence Manifesto’ as a production guide (à la Dogme 95).

One rule stipulates the rejection of any rule of screenplay, another requires that material for the sets (scenery, costume and props) must come from found material, and my favourite, the film must be in uncertain geography, timeless, ban any realistic effect. The result is a wild and vivid world unlike any other put to screen that’s just a mind-melting pleasure to witness.

And finally, there’s Petrovs Flu, an unhinged film that it’s quite literally a fever dream. It presents Russia as a hellscape, a dumpster fire of debauchery, anger and indifference. It follows a day in the life flu struck Petrov, whose memory, reality and fantasy blur, painting a portrait of a country amid an identity crisis. A potent perspective – now so more than ever.

Now Betsey’s latest film, Actors, follows the aftermath of Assholes as a semi-autobiographical sequel as both Peter and Betsy struggle to find their creative voice and fall into a deeply perverted toxic spiral. Both are highly provocative and confronting films, but they get to the uncomfortable core of human fragility while remaining gross-out radical art pieces.

The cheer-inducing film has to be our closing night film New York Ninja. Left unfinished in the early 80s after running out of money, the film vanished. Forty years later, Vinegar Syndrom dug up the original negatives with no script or audio and finally finished the film. The results are glorious. Expect a bombastic gem filled with roller scatting ninjas, mutant serial killers, wild kung-fu action and a banging soundtrack captured in this emasculate 80s time capsule. That screening will be a guaranteed party.

We have to ask about the nude screening of The Full Monty! Was that your idea? How is it going to work? Will there be a changing area onsite?

Ah, this screening is going to be a night to remember! FFFA is about offering unique cinematic experiences at its core, and our nude screening is not different. We ran a nude event last year, and it was a huge success. This is the basic idea: You arrive at the cinema clothed. Get your tickets and popcorn dressed. Find the cinema and sit clothed. Then, you place your towel over the chair, de-robe, sit down and enjoy the film!

I’ll be at the screening in Melbourne and will introduce the movie in my birthday suit, then take a seat at the back, ensuring all guidelines are followed. Of course, there will be someone in Sydney also making sure that everything runs smoothly. I think the cinema is the second-best place to be naked other than home – it’s dark, secluded, air-conditioned, people must look forward, it’s excellent! The Full Monty is just a first-class film as well. It’s exploration of body positivity, masculinity, and friendship that holds just as much potency as it did 25 years ago.

What’s your vision for the festival’s future?

2022 is the third edition of FFFA, and we’re engaging more with our local music community, who share our love for the unbound creative spirit. We’re running a music video competition and an audio-sensory cinema/nightclub/art show experience from local electronic legend Female Wizard. This is just one part of our plan for world domination.

Beyond 2022, the future of FFFA is a year-round operation that exists to connect the wildest and weirdest voices with Australian audiences, culminating each year in an annual extravaganza of unbridled creative expression.