How will the new Apple TV+ services affect us?

The streaming media wars just got worse as Apple enters the fray. But Apple may be too inward looking to be much use to us.
David Tiley 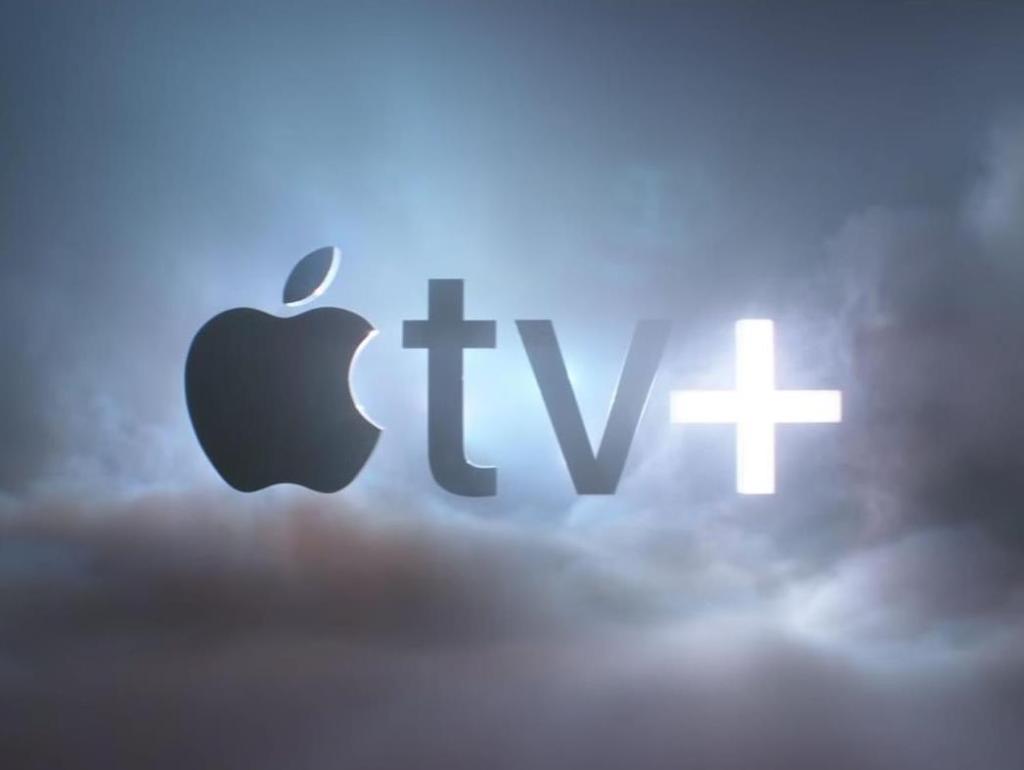 Image: part of the Apple presentation. Heaven or hell, depending on your point of view.

Apple this week unveiled a cluster of services which add up to ‘the new home for the world’s most creative storytellers’. The claim is a bit ludicrous, the blurb is focused on the public and the pieces are well known outside Apple already. For us there is one clear fact.

This is the point of the story for screen creators. Apple TV+ is described as a subscription service, which will presumably function like Netflix. Apple is now in the producing business, commissioning and  spending about a billion US$ per year. That is a modest service, compared to the big companies.

What difference will this make in the US? Yet another powerful company comes into the market to grind against Disney, Amazon and Netflix. Competition for talent goes up with Apple focusing on the premium directors and producers who have the most recognition in the US. This is a battle to own mainstream  America.

In a way, Apple is the least equipped to think globally because it has always focused on the US premium customer, followed by upwardly mobile people all through the West. The result for us will be another stream of American centred programs, to which Australians will have no or limited production access, which suggests once again that we need regulation.

All in all, this could offer easier streaming, some individual opportunities for craftspeople, and no indication of international commissioning or co-pros. But it is early days.

Again, this is a gradual change. At the moment, the Apple box manages your TV’s access to the internet and provides the search system which interrogates Netflix, Youtube, Stan etc. But as soon as you move inside the streaming service, you are obviously on planet provider.

Apple wants to create a more seamless surface so you can ask for an individual show and the search engine whips around all the streaming services to provide it. If you subscribe a show comes to you automatically; if you don’t, the service offers to sign you up.

Here is the new offering: Apple is building a suggestion engine, which offers options to the customer in the same way as Amazon and Netflix etc etc.

Apple has also been busily making deals with smart TV suppliers like Samsung, Sony and Viera so the app at the heart of the box is put into the TV so you no longer need the box. That is a profound change, the first time that Apple has allowed its software to be used on hardware built by someone else.

Both the streaming service and the suggestion engine are exclusive to this new app, whether it is boxed separately or in your TV.

Netflix and Disney think there is a lot. Netflix won’t play and Disney is trying to build its own empire anyway. AT&T Warners is pushing its way in too. Apple is trying to create a seamless interface on a battlefield.

We can understand  these companies see Apple’s offer as a loss of autonomy which could leak their customers onto other platforms. But there is another level behind this, to do with big data. We know that Netflix lives or dies by its algorithms and has to surrender some of its precious information to Apple to carry out the existing searches. Even now. Apple is processing data about the identity, choices and length of engagement of its customers to the products on other platforms, which is a bitter pill.

We all know that the world is building pictures of us as individuals. We rely on the ‘fact’ that they don’t come together. But it so happens that data about our responses to narrative entertainment is particularly valuable in building psychographic profiles. Because Apple is a much broader company than Netflix, it is likely to find more uses for those treasures – insurance is one example.

Why would Apple go into the credit card business with a mediocre product? Because data.

At the least, all of this adds up to a better way of profiling users and creating their suggestion pathways. Which is considered to be the guts of the whole online selling system. And gives Apple a lot of data to plug into their production side.

This is a walled garden for print magazine, which bundles together 300 publications for a single US$9.99 subscription per month. Expect this to make a radical difference to what and how we read as it is due in Australia later in the year. This kind of aggregation service solves the subscription problem, but it also demands fifty percent of the revenue. The New York Times and the Washington Post have declined to be involved.

In a way this introduces the problems we experience to the print world. How many US voices can we hear before the battered Australian print sector collapses?

All back to IP

Consider this. Apple is telling us that it is concentrating on services rather than hardware. The services segment for the company is a very big deal – in the most recent fiscal quarter it made US$10.9b, which is an increase of 19% over the equivalent quarter last year. The App Store is growing even faster while the sales of hardware are increasingly stagnant. Services have been part of the Apple DNA for a long time, but the company is now teaching the finance market and the consumers to see the brand in a different way.

One twist is really worth bringing out for the creative community. The services market depends strongly on the management of rights, which Apple already manages for a fair number of Australians. Apple is dedicated to creating seamless services which are extremely easy to use, presented in content aggregations like iTunes. So they have to manage payment systems, national boundaries, and split rights, all in a system in which the larger companies like Netflix or NBCU or Disney are trying to break the market up into competing pieces. We want seamless delivery to customers for a fair proportion of the income. The OTT services want to break the customer base into separate tribes in the hope they will ultimately create a monopoly.

Ultimately the fiscal stability of the various streaming players is crucial. Disney etc are enormous but need to succeed at the box office, Netflix is awash with debt, and Apple can exit this adventure without a whimper since it will be using its own money.