Hard data in the toughest market shows value of diversity

Statistics bear out the value of sentiment as the emotive power of diversity for the sector turns out to match the preferences of audiences.
David Tiley 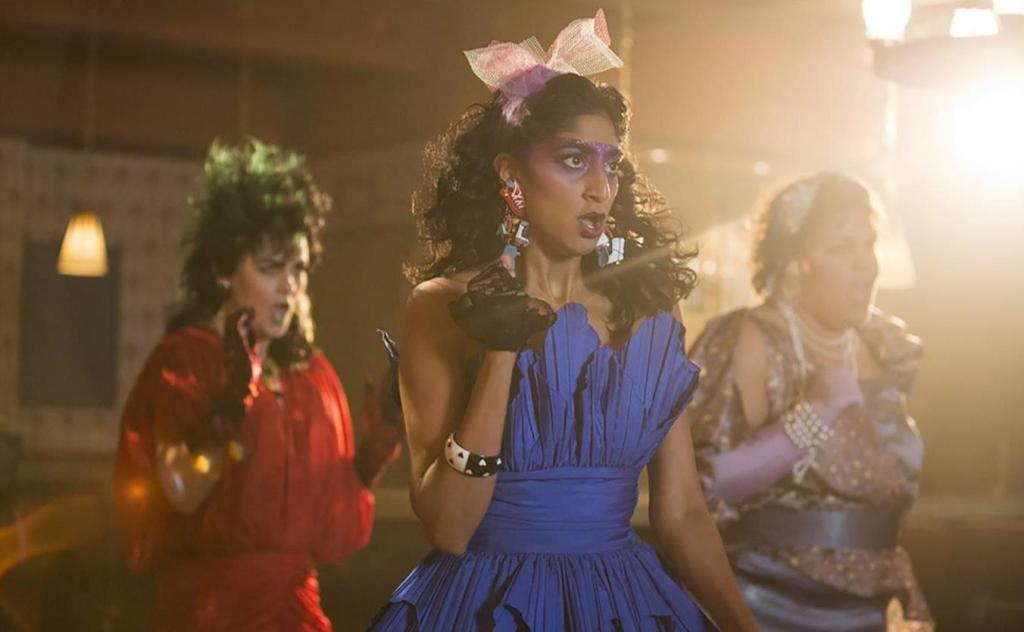 Diversity is now a keyword in the evolution of the Australian screen sector. Screenhub follows the issue closely, agencies ask for data and set targets, and the word even occurs in promo material.

It is our job to wonder if this is just a fad, driven by a very un-diverse group of technocrats with managerial power.

There are a lot of issues in the one diversity bag. Sexual diversity is savagely opposed in many parts of the world, ableism is barely recognised, and most English language screen industries are terrible at class.

But cultural diversity is clearly on the march. And the rising equality of women in the public sphere is, thankfully, unstoppable.

Diversity in the USA

Parrot Analytics has produced a report with Creative Artists Agency CAA about the demand for diverse on-screen television content. The report was released at MIPCOM and is now available online.

Parrot continues to push its unique analytics based on measuring sentiment in social media by classifying the number and type of talking points, while CAA is one of the world’s biggest managers of entertainment talent. Between them, they combine intriguing and non-traditional ways of looking at change.

Together they have the hard data which demonstrates that diversity does indeed build audiences in conventional television. They use a metric called ‘diverse debuts’, in which at least 40% of the talent is considered to be diverse. That number is set by the US Census of 2019 which claimed that 40% of the population is non-white. In other words, that 40% point is where casts reflect community at the broadest level.

The companies reckon that more than half of titles released since 2017 are diverse debuts. In a subtle crossover between CAA and Parrot Data, the demand is seen to have doubled, to beat the demand for homogenous titles as well. So, ticket sales are matching the Parrot measure of internet opinion.

However, there is a dark side, as the release admits.

Even though diversity is generally pretty acceptable it doesn’t tell us about returns, because there could also be a group of boycotters on the monocultural side who skew the results. However, diverse debuts are now outperforming non-diverse projects and have for the last two years.

What about cable and streaming?

There has been a really fast increase in diverse casts on cable shows – since 2017, they have doubled in demand. But they are now dropping slightly. Streaming companies have released 2.5% more highly diverse debuts (the over 60% category) in the last two years, possibly reflecting the rise and rise of niche audiences.

In theatrical productions, CAA has been releasing figures on the relationship since mid-2017 and has been updating quarterly ever since. The CAA Motion Picture Cast Diversity Index covers 845 film released between 2014 and the end of 2019, with a total cast of 8,165 performers. The results show that

‘Furthermore, among films at the $100 million+ budget level, the cumulative worldwide box office for those with a more diverse cast was $608 million, contrasted with the less-diverse cast films which averaged $492 million, a striking $116 million difference.’

Demand for diverse casts is said to be up 112% annually while the supply is only up 42%.

The Bechdel Test finds films in which two female characters have a conversation with each other which is not about a man, which is such a pitifully low bar it is also a bitter joke. About half of all modern screen projects scrape through. Shift7, a research company focused on female participation, points out that

‘Since 2012, all films that have made more than $1B in box office revenue have passed the Bechdel Test. This test is a low bar, yet 40% of films in this study do not pass it.’

Shift7 has partnered with CAA to look at the figures for female led productions. According to Studio Systems, another research company, female led films have a woman listed first in the official press materials, so most of them refer to central characters, or at least the most bankable figures.

The team examined 350 top grossing films released between 2014 – 2017, for which budget data had been reported in Studio System by Gracenote, and found that in every budget level category, films with female leads performed better in worldwide box office averages.

That is worth thinking about.