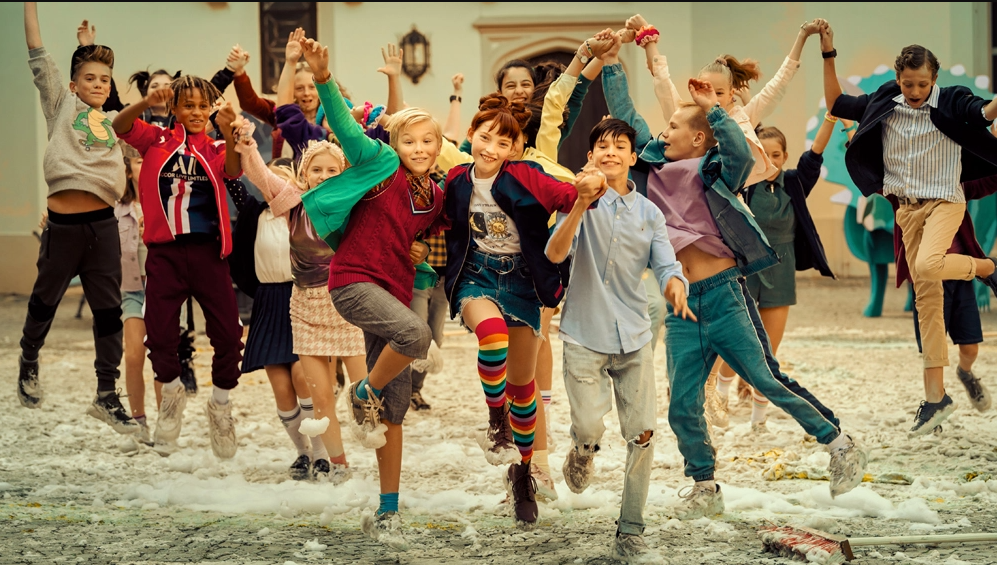 Catch School of Magical Animals at the German Film Festival this May. Image: Leonine Distribution.

Australian cinema fans are lucky to get several festivals each year that highlight films from all over the world, with only the two-inch barrier of subtitles to overcome.

One such festival is the German Film Festival, presented by Palace, which returns this year to showcase the best in contemporary German, Austrian and Swiss cinema.

‘We are equally excited to contribute the popular sidebar Kino for Kids, which offers young audiences, schools and families a fantastic collection of the latest German language films, all of them Australian premieres’.

The German Film Festival will screen nationally at Palace Cinemas, Palace Nova Eastend Cinemas and Luna Palace Cinemas from 24 May. Here’s a quick look at some of the program’s highlights:

Dear Thomas is a biopic about East German writer and filmmaker Thomas Brasch. Brasch was born as a German-Jewish emigrant in England, moving to the GDR with his family in the 1950s. As he grows into a prolific writer and poetic rebel, he struggles with the reality of censorship in communist East Germany.

The film will be screened as part of the festival’s special presentation.

Read: Fantastic Film Festival is about ‘unhinged energy … or a film that makes you say WTF’

Gripping historical drama The Last Execution (Nahschuss) is based on the real-life case of Werner Teske. Tempted by the offer of a prestigious professorship, an ambitious scientist is convinced to work for the GDR’s Stasi in 1981 East Berlin but is soon accused of espionage.

Also recommended is smart comedy Contra, directed by Sönke Wortman. Contra is about a law student preparing for a debating competition with the help of a cynical professor, who has been given a final chance to redeem himself after a video of him insulting a student goes viral.

Kino for Kids includes a special selection of films from the 1970s to the 2020s.

Highlights from the program so far include Mission Ulja Funk, a live-action film about 12-year-old astronomy geek Ulja, who, armed with a stolen hearse and a classmate as driver, journeys across Eastern Europe to monitor the impact of an asteroid.

Families with children should also check out A Secret Book of Friendship, about two boys searching for a legendary cave in the Black Forest, and School of Magical Animals, which combines CGI with live-action to tell the story of an unusual school where children receive a magical animal as a companion.

The full festival program will be announced with tickets on sale from Thursday 5 May.

The 2022 German Film Festival takes place from 24 May to 22 June. For more information, head to the GFF website.