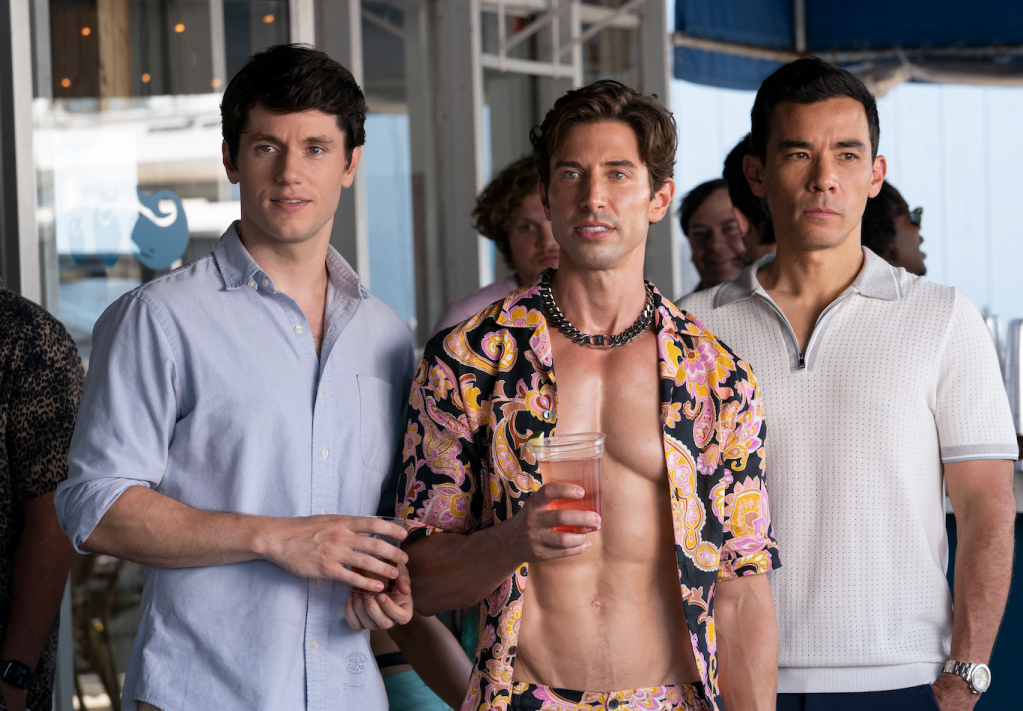 Today, Disney+ announced that Searchlight Pictures’ film Fire Island, the directorial debut from Andrew Ahn, will premiere on Disney+ under the Star banner in Australia on 17 June .

Set in the gay vacation destination off of Long Island, New York, Fire Island is described as ‘an unapologetic, modern-day romantic comedy showcasing a diverse, multicultural examination of queerness and romance. Inspired by the timeless pursuits from Jane Austen’s classic Pride and Prejudice, the story centres on two best friends (Joel Kim Booster and Bowen Yang) who set out to have a legendary summer adventure with the help of cheap rosé and their cadre of eclectic friends’.

Fire Island will have its Australian premiere at the Sydney Film Festival on June 9, 2022.