The Originate program is a new venture in diversity which brings some agency energy into bespoke development and low budget features.
David Tiley 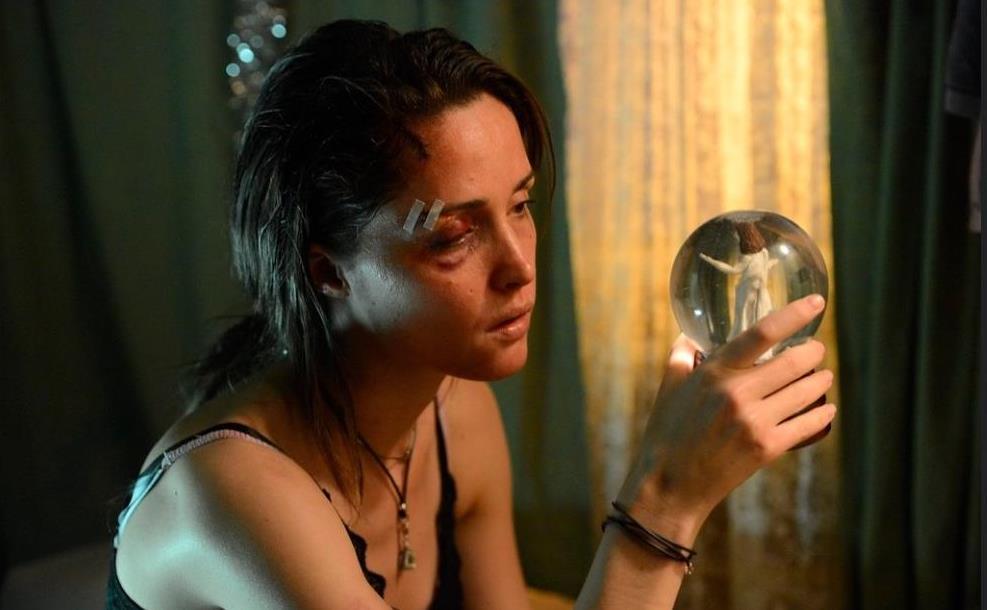 The Turning, created by Robert Connolly and Arenamedia, is a classic bespoke project, with 17 films directed by people with very different backgrounds. Image: Arenamedia

Film Victoria, in association with Arenamedia and SBS, has announced a joint development initiative climaxing in a $1.5 million low budget feature with a cinema release before a national broadcast. It is called Originate.

Low budget feature programs, with funding from $350,000 to $2.5 million, have proved valuable across Australia when the particular conditions of the local screen communities are appropriate. This is the first time that Film Victoria has engaged so completely with this approach.

As CEO Caroline Pitcher explained: ‘It certainly is a first, and a significant first for Film Victoria, and something that we’re very committed to. This is a bespoke way of looking at every individual and the potential of that project. We are not putting them on a traditional assembly line but helping to realise projects in the individual way they need to be successful.’

Fiona Tuomy is a screen practitioner who has long been involved in the design and delivery of disability-led arts programs. She told Screenhub: ‘To me, the fact that Film Victoria particularly is engaging with low budget feature films is incredibly positive. It is not just about the initiative, it opens up that agenda which seems to have taken a backseat over the last few years’.

Here the program is being used to support under-represented voices, known in shorthand as ‘CALD, LGBTQIA, Gender (female/gender diverse), Living with a Disability or First Peoples.’

Said Tuomy: ‘This is a chance to recognise that diversity is about much more than working with people. Cinema is very valuable as an art form because it is about lived experience. It is not just about story and plot, it is much more about how you exist in the world.’

Originate is focused on writers and writer directors, there are no limits to the team which can be attached, the program is open nationally but a Victorian producer will be involved in interstate projects.

The $1.5 million is a bedrock number. Producers in this situation are good at finding additional money, based on the existing commitment.

The development program will be run closely with UK expert Angeli Macfarlane, described in the announcement as

Her longer CV is very impressive.

SBS Scripted will provide development support through Donna Chang, Acting Commissioning Editor who has worked for Scott Free, Screen Australia and Lingo Pictures. This fits her view of the world – on her appointment she was quoted as saying, ‘It has been a dream of mine to work at the nexus of screen and inclusivity’.

The idea coalesced in March 2019, at an informal meeting between Film Victoria CEO Caroline Pitcher, her manager of production investment Alicia Brown and Arenamedia. Rob Connolly was present with Liz Kearney (who produced low budget WA film These Final Hours), development expert Louise Gough and a group of young filmmakers whom Connolly has mentored.

According to Caroline Pitcher: ‘We thought the idea was a really important way of collaborating with market, with those that are really creatively experienced, and to open up to a diverse set of candidates who really need that full support financially and creatively. From a marketing and distribution point of view, it is a way of getting that vital first or second credit, particularly in a feature film format.’

There are three stages in the program. It is a classic funnel in which teams become more competitive, but everyone gets the benefit at least of the first support stage.

Stage One: Development – Writers Seminar • Up to 30 projects will be selected to take part in an online seminar, focusing on the craft of screenwriting for the low budget sector, operating online over three weeks (12 hours total)

Stage Two: Development – Writers Lab • Up to six teams will be selected to take part in a Writers Lab, which will be comprised of peer to peer sessions, group sessions and one on one development sessions, operating online over one week (5 days, 8 hours per day).

Stage Three: Development – Writers Intensive • Up to three teams will be selected to undertake a bespoke program, designed around the individual needs of the project and it will operate online for approximately three months. The Writers Intensive will focus on the project’s readiness for market, while developing the creative team’s skills via mentors / specialist sessions.

At this point, the three projects will be considered for production finance, which means two of the three will try for market finance independently.

Applicants can be individuals or companies, they can’t have more than one feature credit, and they don’t need any prior credits. The application for the writers’ seminar is due on Thursday 15 April 2021.