Neither the government nor Facebook has fought quite this kind of battle before. No matter who won, Facebook looked pretty ludicrous as it whacked innocent parties which included the screen sector.
David Tiley 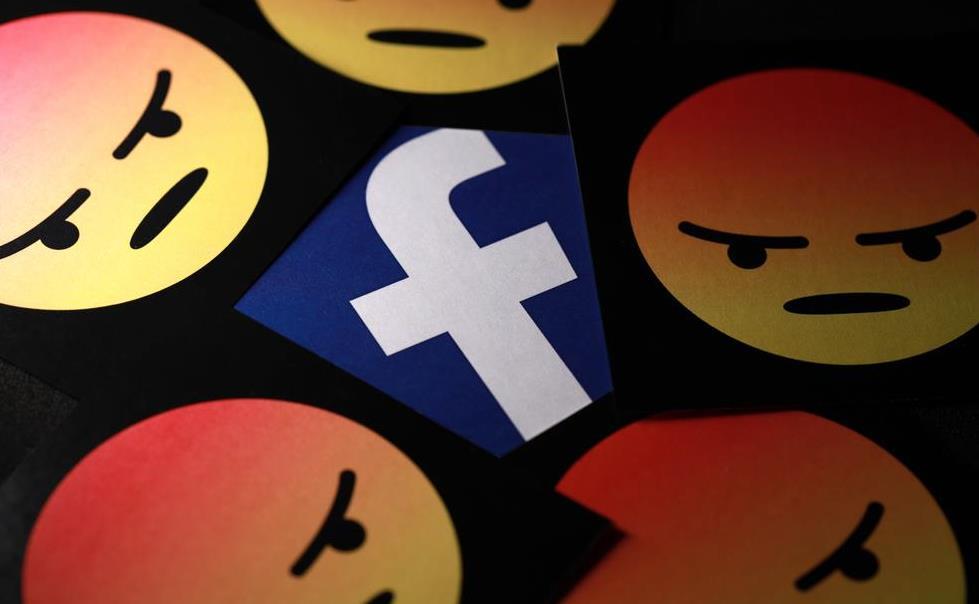 Facebook and the feds found themselves in a strange, unnatural brawl, seen around the world, for mysterious stakes.  Image Shutterstock.

Sonia Bible is the writer and director of The Witch of Kings Cross. Over the last week, her past has been stolen by a monster. On her personal Facebook page she wrote, ‘The Facebook page for my film has been removed by Facebook, all that history, all those images vanished. A week after releasing the film. It’s a site for a documentary film and Facebook says it’s a news site. Gone! Just like that. ‘

A lot of people feel the same way. Producer Sue Maslin, currently releasing Why Did She Have to Tell the World?  has lost all her posts about her features and documentaries. ‘The pissoff,’ she said, ‘is the broad sweep they have taken which affects any organisation which wants to share meaningful content to its base.’

The Melbourne Women’s Film Festival had its site evaporated just as it opened. According to festival director Sian Mitchell, ‘We got a whole bunch of our supporters to go to the account menu up on the top right of the site, and find the “report a problem” button.’ She herself posted a screenshot.

The festival organisers also found a Google spreadsheet listing erased not-for-profit organisations and added their name. Ironically it was spreading via the share function on FB. This was probably the decisive step, as the film festival’s site was restored. To everyone’s relief, Facebook had simply hidden the pages rather than wrecking them.

The spreadsheet came from Elliott Bledsoe, who was interviewed by Arts Hub yesterday.

Indy filmmakers and distributors were particularly hard hit, but the damage across the social services sector had far more serious implications.  As Rebecca Barry at Media Stockade said, ‘People need to be informed. Whether it was deliberate or not, Facebook removed information at a really critical time.

‘And then, the not-for-profits and social agencies who were caught up? It’s outrageous. And when you realise what they get from us – they are getting our data. We are the product.’

The basis of the fight

The declaration of war which Google and Facebook made on the Australian Government will be picked over until some truly disciplined journalist(s) work out the most likely narrative. Generally speaking it looks as if the providers are fighting on many fronts around the world to absolutely minimise the amount of ‘interference’ from government.

The Americans are culturally unhappy with the guvmint anyway, as their genres demonstrate over and over. But they will also fear the simple complexity of decisions about content, made worse by the rabid behaviour they have provoked in the dark world of the under-electorate. Running a platform is a money machine, content creation is a nightmare.

The disruptors are discovering that governments around the world want to ring fence their cultures and find ways to pay for the damage to the revenue for traditional media.

We tend to think that the Federal Government will try to pay off News Ltd and Nine, though The Guardian benefits as well, and the ABC and SBS are now included. As battle was joined, the smaller publications sector, including ArtsHub and Screenhub, were either excluded completely or likely to benefit less.

Until around February 22, the Federal Government wanted a system which:

Through the various discussion phases of the legislation, the government broadcasters were included, the period of time for algorithm notifications was shortened, and various parties pointed out that the government needed to do more to protect news publishers, that smaller ones were effectively left out, and that Google and Facebook could pay their taxes and that money could be used to support news services instead.

Most important, both the ALP and the Greens supported the legislation in principle, even though it clearly benefits News Corp and Nine. There is more to this than bribing media bullies.

Has the government surrendered?

The Frydenberg/Fletcher truce declaration came out on Tuesday February 23. In his media conference, Frydenberg painted an exciting picture of negotiations – six days, the heads of Treasury and the ACCC, along with Fletcher, Morrison, and Frydenberg himself all negotiating with Facebook – and said that the government will introduce amendments.

Here is the the core of the press release about changes. ‘A decision to designate a platform under the Code must take into account whether a digital platform has made signification contribution to the sustainability of the Australian news industry through reaching commercial agreements with news media businesses.’

This is not a clear statement; it seems to mean, ‘You can’t touch me because I am too nice.’

It seems that the Federal Government has given some wiggle room for Facebook and Google to escape being ‘designated’. Timelines have been adjusted. A possible incentive to deal with smaller organisations has been grafted on. The thing is fundamentally what the government intends it to be; it believes that level playing fields lead to structural change.

We will see. But it may have realised that going head to head with a sovereign government by hurting voters is not a good look and deals are better done under cover of indifference. It seems as if the Federal Government got a bit more, and gave Facebook a graceful way of exiting.

Screen Producers Australia published a release which argues that this is a terms of trade negotiation, which it is. SPA really wants the government to help it set those up in the screen sector as well. What is more, SPA thinks the code approach is pretty good.

We are being asked to decide whether we really need Facebook at all. For anyone who cares about the news, switching to traditional homepages is really easy – and from that point on, the owners can do all sorts of things to engage readers further.

While Facebook claims it is vital, the large media companies would be better off if the whole thing was just erased by some meta-meta decision.

Rebecca Barry is withdrawing from Facebook anyway. ‘Me personally, I’m leaving Facebook. For us [as a company] its an opportunity to take stock and get really clever and see what other platforms are doing. We always have small marketing and publicity budgets, so how do we best spend that money?’