The international streamers would not be pleased with a quota to operate here - but they have already surrendered in Europe.
ScreenHub 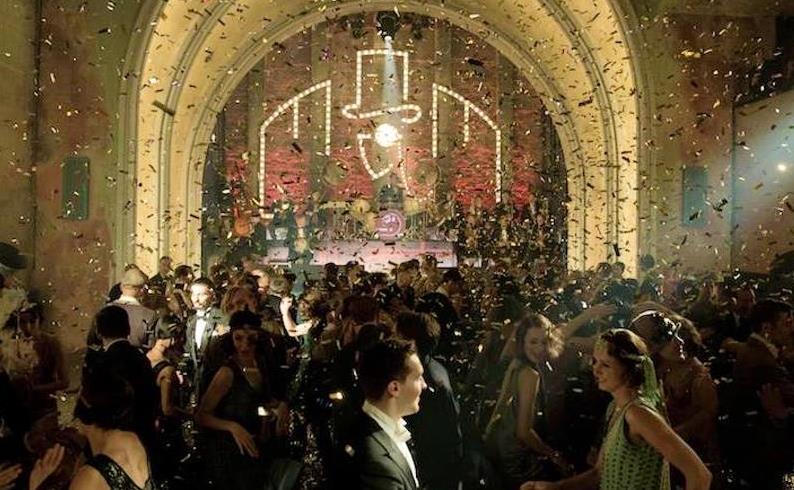 Babylon Berlin in a state of high excitement on Netflix

Variety has a smart article which reveals some important implications of the attempt to force local content onto major streaming services.

The Europeans have decided to impose a thirty percent quota on streaming services, for either titles or hours. They will decide by the end of the year and the deal will be enforced by the beginning of 2021.

That percentage is Europe wide, so it will be a basket of different national screen sectors. Right now the EU has 512m people which is nearly 200m more than North America, so the allegedly all powerful streaming companies will dance to its tune. That kind of measurement and compliance will be a core part of any business models going forward.

Variety found a cute twist to this.

‘Netflix and Amazon average about 5,000 and 3,000 titles, respectively, in European markets (except in the U.K., where the numbers are significantly higher). Going by number of titles, European works account for 20%-30% of the two platforms’ offerings in the biggest markets, thanks to a mix of acquisitions and original productions in countries such as the U.K., France, Germany, Italy and Spain.’

Disney Plus, Apple TV and HBO will have to run hard to catch up. What is more the French are aiming to impose a separate regulation which will harvest 16% of French revenue in a deal like our Foxtel arrangement. They seem to be required to permit that income to be spent anywhere in the EU, which will not be pleasant.

We obviously do not have the leverage that Europeans can use, but the streamers are still unlikely to withdraw from our market. They are all playing a long game for world access. We can probably expect to see more European productions on streaming catalogues here with an unknown impact on the production market. At the very least the negotiation toolkit for the Australian sector will be different.