Michael Hawkins, the face of peak cinema operator body NACO, is confident that the big exhibitors will get a piece of the pie.
David Tiley 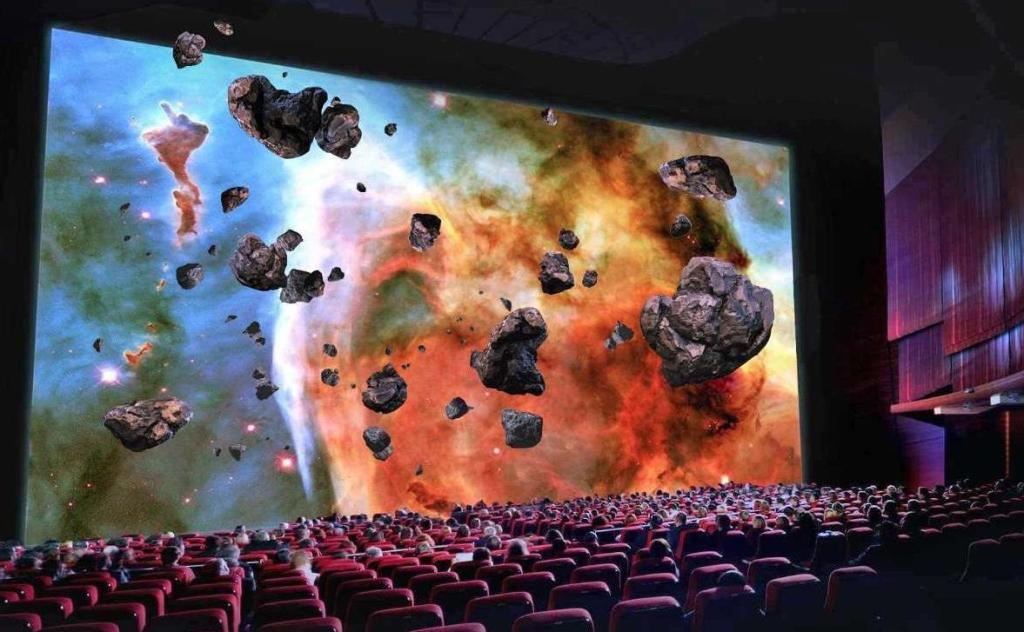 Michael Hawkins, the Executive Director of the National Association of Cinema Operators (NACO) has confirmed to Screenhub that the organisation is continuing to pressure the federal government after it was locked out of a deal to support Independent Cinemas Australia (ICA).

Both the mainstream and indie cinema sectors have seen their audiences dwindle, sometimes to less than 30% because of COVID-19. The impact on the smaller proprietors represented by ICA has been more acute, and they have a strong base in regional and remote areas which are often represented by Coalition members.

NACO is the peak organisation for cinema operators. It has Event Cinemas, Hoyts and Village Cinemas as its backbone, though it encourages all cinema operators to join. It also runs the annual Movie Convention on the Gold Coast where the distributors spruik their major titles.

The two groups made their case separately. The government offered ICA members $20m in a new deal, called the Supporting Cinemas Retention Endurance and Enhancement of Neighbourhoods fund, or SCREEN. NACO members received nothing.

As Hawkins told Screenhub, ‘We were quite disappointed. It is probably consistent with the government’s approach right through in supporting SMEs (Small to Medium Enterprises), and their airline package will differentiate between the size of airlines, but I was genuinely surprised.’

NACO argued for a $30m package to support the whole sector. ICA secured the $20m to support independent cinema operators who have experienced significant declines in revenue due to the pandemic, offering one-off business continuity grants of up to $85,000. However, those eligible represent only a third of the employees in the industry, leaving the other two-thirds out to dry.

‘We made a philosophical submission for the whole of industry’ Hawkins said, ‘based on number of cinemas at risk of closure, and the number of employees at risk of retrenchment or having their hours seriously reduced, multiplied by the JobSeeker amount. And that was how we arrived at a number that we thought would support employees.’

It is not surprising that these two organisations took different paths through Canberra, because they have such different identities. The big three exhibitors are basically efficient market players in a labour-intensive industry supporting a lot of casuals and providing key mainstream entertainment in the suburbs.

‘I am delighted for the independents but this is a bit cruel on the majors,’ said Hawkins, ‘given that we are the major employers of cinema staff.

‘I’m happy to say that we have entered into discussions with the government since that decision came out. I can say that the treasurer and Minister Fletcher (Communications and the Arts) have been very very receptive. And I am confident of a positive outcome.’